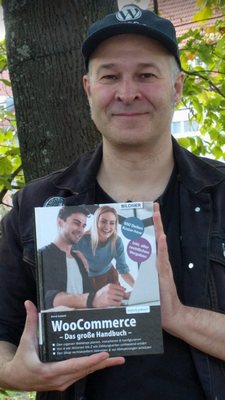 After activating Column Shortcodes you will find the Insert Media to the right of the editor Shortcode button, you can recognize it by the two square brackets. Click the button to get shortcodes for creating columns.

PS: What is a shortcode anyway? Tutorial: WordPress Shortcodes.

In the example three columns be created. To do this, click on the following in Column Shortcodes:

Now the plugin has placed the shortcode for 3 columns of code.

Text and images in three columns

Note: You have the code next to each other, I’ve just arranged it a little more clearly. Now write your texts and insert pictures. Place the content between the opening and closing shortcode tags. Example: 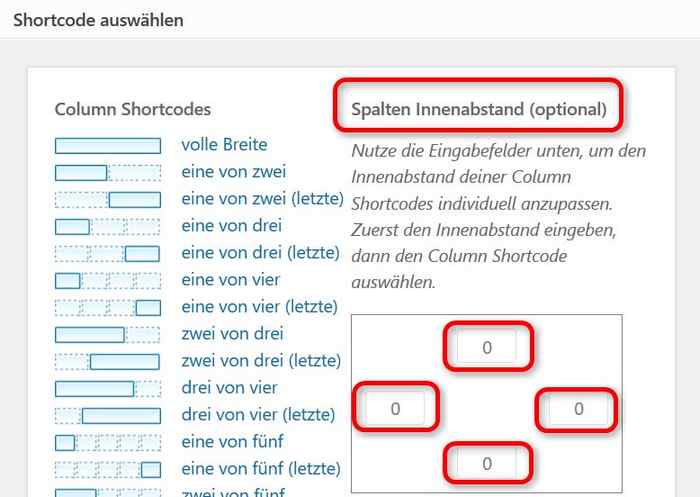 Change the spacing of the columns

Now save your contribution (or your page) and look at the three columns in the visitor view. Does everything fit, or are the gaps between the columns too small? If you are dissatisfied:

A bit of advertising on our own behalf: Merchant in e-commerce: the handbook for training and work. From Bernd Schmitt.

That was the old way. In the future, estimated from spring 2019, you will no longer have to install a plugin to create columns in WordPress. 😉 If you install the Gutenberg editor, you can try it out now.

Several columns of text in Gutenberg – without a plugin, simply with a click of the mouse

Columns in WordPress. If you use the column block more often, it will appear in the preselection of the blocks.

In order to arrange not only text, but also buttons, lists, pictures or another block in columns, you proceed in two steps:

Two columns in WordPress. A good block can now be inserted in each column.

In the picture above, two columns have been created. A block can now be inserted in each of these columns. Warning: this feature is still in beta. I failed to nest columns.