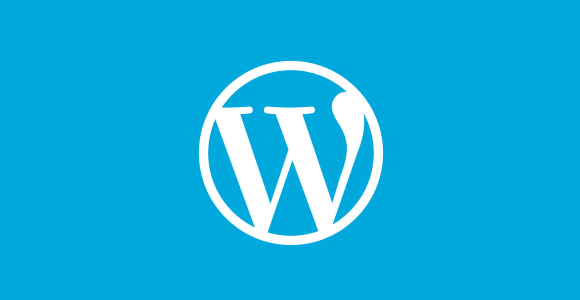 A major update with version number 19.2 is now available for download in the iTunes App Store for the WordPress app for iOS. With this update, some design changes have been made to further improve the user experience. For example, if you change the font size and line height for block themes, the text blocks in the block editor will now resize along with the text. Redesigned some of the screens in the app, including my site. If you change the media in an image block that’s also used as a featured image, you’ll now be asked if you want to change the featured image at the same time, and more. As always, the overview of the release notes provides a complete overview of the new features. The update with version number 19.2 requires a device with iOS 13.0 or higher and can now be downloaded from the iTunes App Store. More information about this update can be found below or in the iTunes App Store.

Version 19.2 of WordPress can now be downloaded from the iTunes App Store: 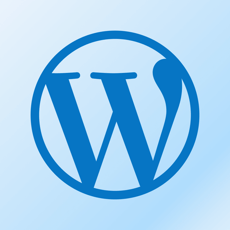 In this latest WordPress release, we’ve made some design changes to improve the user experience even further.

We also fixed some annoying bugs in the website launch process.

Manage your WordPress blog or website from your iPhone or iPad on the go: view your stats, moderate comments, create and edit posts and pages, and upload media. All you need is a blog at WordPress.com or a self-hosted WordPress website running version 4.0 or higher. With WordPress for iOS, publishing content is right in your hands.

The WordPress app for iOS requires a device running iOS 13.0 or higher.