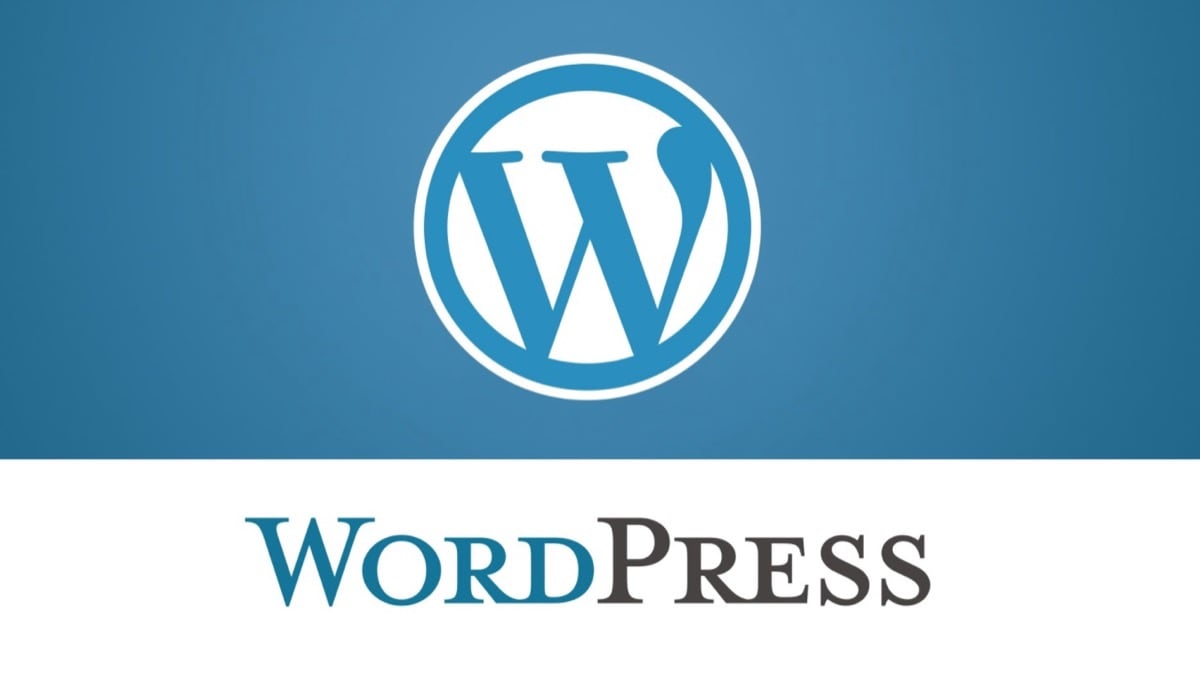 Version 5.6 of the free content management system WordPress has been released. According to figures collected in 2018 and 2019, WordPress is the most widely used system for operating websites, accounting for around 50% of all content management systems and 32% of all websites. WordPress 5.6 is codenamed Simone, named after jazz pianist Nina Simone who died in 2003. According to the changelog, new blocks have been implemented for the Gutenberg editor, the part of the “new” WordPress that has been deactivated by many I know. In addition, PHP version 8 and authentication to the REST API via app passwords are now also supported. 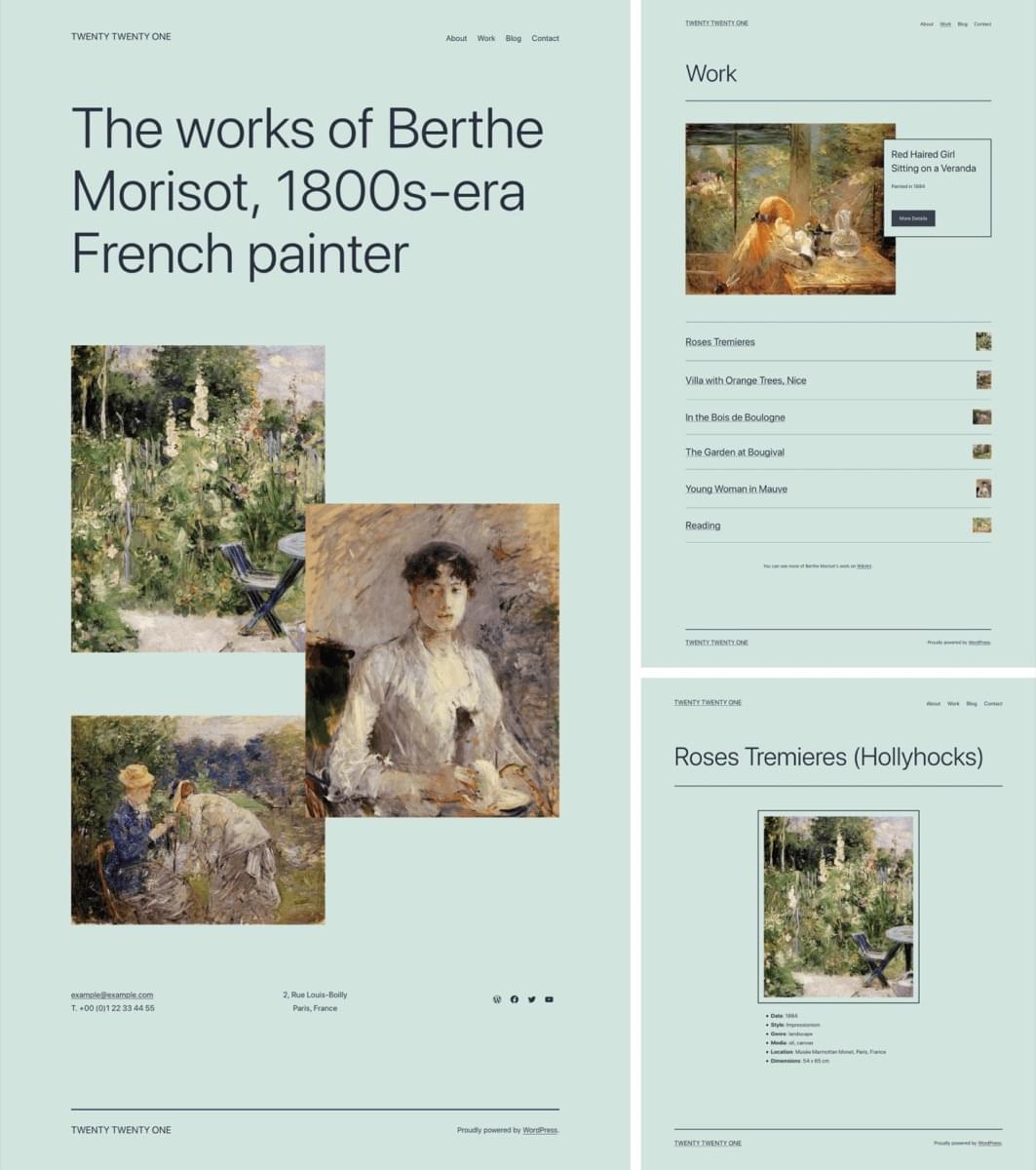 At the end of the year, a new theme is also on board, namely Twenty Twenty-One. According to the developers, Twenty Twenty-One is a blank canvas for ideas and the block editor is the best brush. The theme is built for the block editor and packed with brand new block patterns that users can only get in the default themes. The full changelog is here. 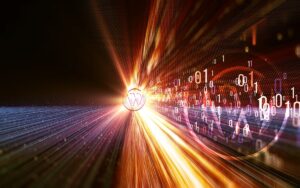