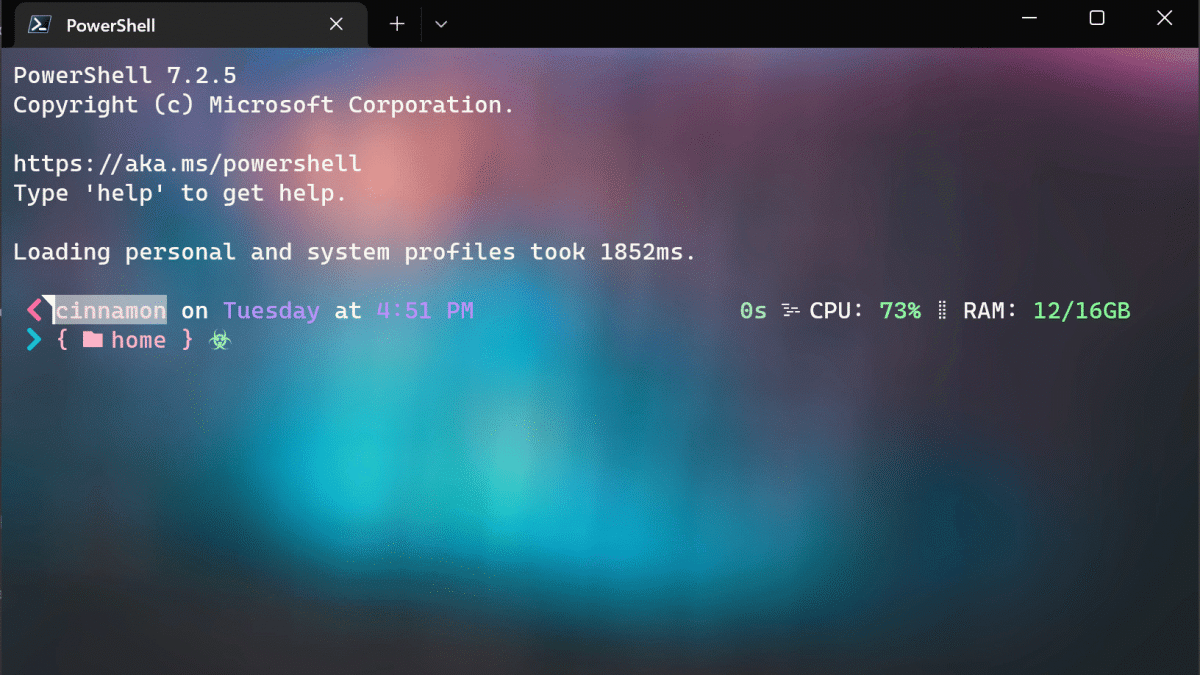 The Microsoft application Windows Terminal 1.15 has been released as a preview and now offers the option of selecting text using the keyboard. In addition, scroll marks can be set – so far still experimental. Also, Windows Terminal can now handle the DECPS escape sequence, which allows sounds to be played in the terminal.

Various command line tools and shells can be used in Windows Terminal, which reached its first major version around two years ago. These include Command Prompt, PowerShell, and WSL (Windows Subsystem for Linux). The open-source tool features multiple tabs, Unicode and UTF-8 character support, and custom themes, among other things.

In the preview for version 1.15, any text can be selected in the text buffer using the keyboard. To do this, it is necessary to enter Mark Mode using a key combination: Ctrl+Shift+M. Then the arrow keys can be used to navigate the starting position. Pressing Shift while using the arrow keys highlights the desired text. The entire text can be marked with Ctrl+A and the escape key is used to exit mark mode.

The new Mark Mode comes with associated Mark Mode promotions: markMode switches to mark mode, toggleBlockSelection allows selection of sections by keyboard and switchSelectionEndpoint changes focus to the selection marker at the other end of the selection.

More targeted scrolling and other innovations

Other changes include the removal of a patch to avoid unexpected black backgrounds while PowerShell is running, as newer versions of the PowerShell PSReadline component bring a fix for it. Therefore, if the error persists, Microsoft advises developers to check PSReadline for an update and use Update-Module PSReadline to update.

The new preview for Windows Terminal is available for download in the Microsoft Store and on GitHub.

As usual, Microsoft is releasing a stable version of the Windows Terminal at the same time as the new preview. This time it’s version 1.14, which brought experimental background graphics in preview status. Version 1.14 can also be downloaded from the Microsoft Store as well as from the GitHub Releases page. 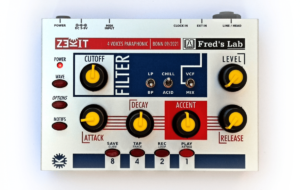 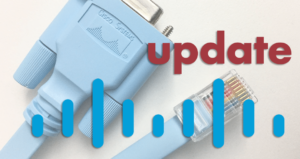