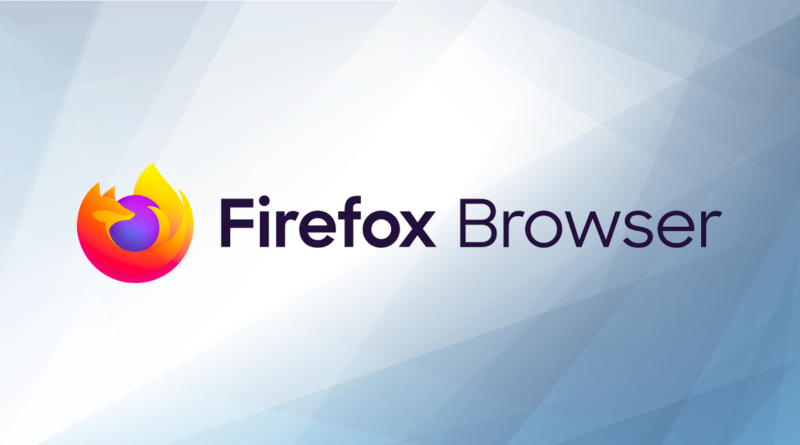 Users of the outdated Windows 7 operating system must ensure that they have the Windows update KB4474419 installed. Otherwise Firefox from version 100 onwards will no longer be able to be installed.

It’s been more than two years since Microsoft officially stopped supporting Windows 7 and hasn’t released any security updates for private users since then. For this reason alone, nobody should use Windows 7 anymore. Nevertheless, according to the current status, almost 18 percent of all Firefox users still use this outdated operating system. If you count yourself among them, you should check whether the Windows update KB4474419, which Microsoft released in 2019, is installed. This is a prerequisite for installing Firefox 100 and higher. The prerequisite for KB4474419 is Service Pack 1 for Windows 7.

The reason for this is that starting with Firefox 100, Mozilla no longer uses SHA-1 to sign its installation package, but the much more secure SHA-256. The Windows update KB4474419 is a prerequisite for Windows 7 to be able to do anything with it.