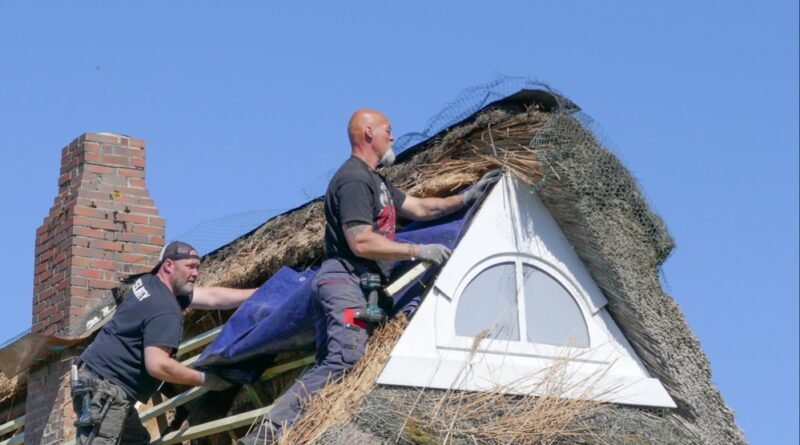 Just imagine: something you love has been cut up, you try to fix the individual parts with adhesive tape on cardboard. Later, if you calmly take care of the matter, remove the adhesive tape. Remnants of glue remain visible on the cardboard while the puzzle is viewed, analyzed and attempted to put together a new picture.

Take Wolfgang Schiffer’s little book: elegantly designed, poems, in the mysterious title the imperative of a curse, on the cover the three-dimensional bird’s body cut up two-dimensionally and fixed to cardboard with adhesive tape. If you remove the dust jacket, you can see remnants of glue on the cardboard book cover. A quick leaf through alternately reveals prose miniatures, long-form poems and bilingual menus of the day. Reading becomes a search & find, finally a merging of texts in form and content into one big picture. On closer inspection, the booklet, a small work of art by three friends, is not a book of poetry, it is a poem.

The objective classification follows the sense of aesthetics. The Icelandic poet and multi-talented Ragnar Helgi Ólafsson worked on the cover and layout, and the equally versatile publisher Dinçer Güçyeter worked on the publishing. The three of you have already worked together several times, are friends and they have fully developed their creativity in the present work. The cleverly designed book can also be classified as an experimental text, a jazz piece in which regularly changing rhythm is part of the musicality.

In its design, the book offers a lot of space for little, for sparse but expressive text. White dividers in this heptalogy provide space for your own thoughts. Has the Icelandic climate rubbed off on Wolfgang Schiffer when translating Icelandic poems so far? In fact, however, the poet addresses the ambivalent social climate on the Lower Rhine yesterday in contrast to today. In retrospect, the author follows the dramaturgy of a human life. Divided into seven parts, the book follows the linear chronology of a working week with the culminating Sunday at the end. 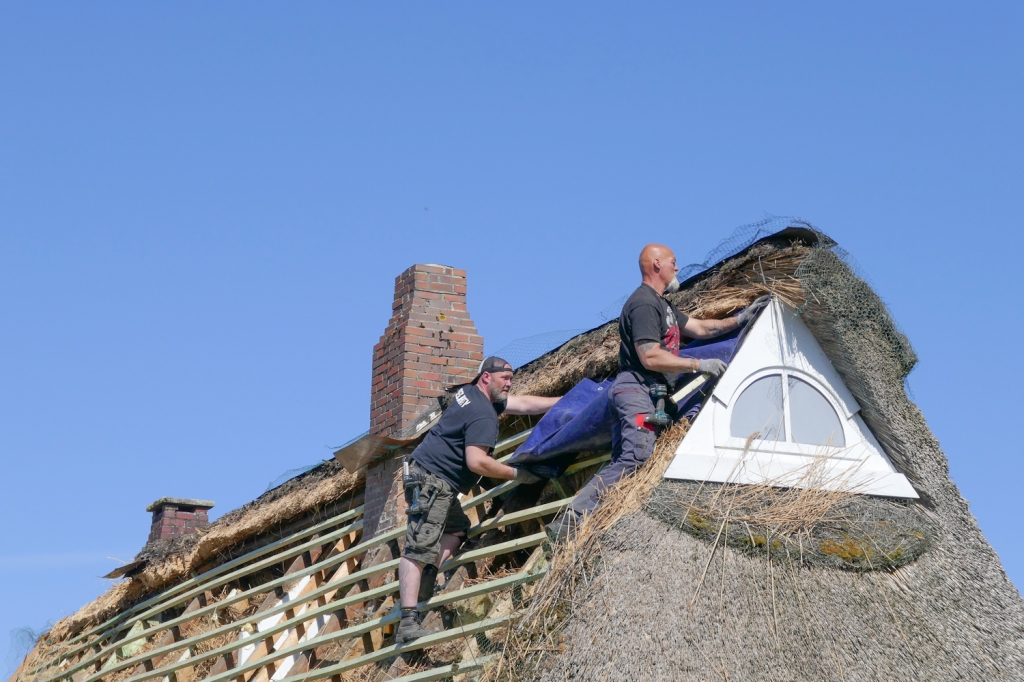 “With eight grades under his belt, it wouldn’t have been easier for him to climb up and down the ladder; after all, he had other things to carry…”

Right from the start of the book, the author demands a great deal of attention when reading, as he hides the actual implications of what is being told in long, convoluted sentences. A human life begins long before birth: with the “father of his father”, in a roofer family, rich in children, poor in social solidarity.

In each part of the book, the prose miniature is followed by the menu for each day of the week, more precisely, the food menu. The lists give the impression of variety and a richly laid table, but on closer inspection they are reminiscent of the times when bread was eaten with bread. Only in the following parts does the readership understand the “attempt at a native-language reconstruction” with that weekly menu, also known as “Weäkkaart” in Low German. What does the gradual loss of the native dialect of the everyday, albeit poor, yet family food of childhood mean? Why does one search much later, in one’s now financially well-off life, for what made one’s original homeland so special? “Why do I remember?” What really matters in life?

It is only from an adult perspective that one discovers the paternal care, which had been covered by the childish shame, for the “woolen trousers with an elastic band / which hung loosely on the ankles / while others had long stretched jeans tightly over their buttocks”. Right in the first, seemingly epic poem of the little book, the poet builds another poem into the poem when he writes about fatherly love:

“how could I have dreamed /
that he wanted to chop off my feet /
while I tried / to escape him on the bike?
(…)
he the father /
who confronts the teacher /
because he teaches me with a cane /
to speak like him
(…)
he the father /
who knows the dirt of others /
because he makes him go away as a street sweeper /
and knows / that there are good and bad people
in the houses/villas and in the barracks
of the village / of the world”

Hard enjambments intensify the verbal contrast in the minimalist but expressive formulations. They raise questions, but at least doubts, which poetry needs to make people aware of the speechlessness:

“I don’t know / and while I’m still after the one
or other word search / to remind me /
how it may sound in my mother tongue / father tongue /
I wonder / if we need to talk at all /
to understand each other?”

Wolfgang Schiffer asks questions of meaning and returns to the roots of the lyrical self. The text touches without being sentimental. The contrast between the father’s behavior and the late self-reflection is enormously stimulating, almost warning. The local color on the Lower Rhine is of universal validity. Appropriately published by elif Verlag with domestic and foreign poetry texts.

Note: The review copy was made available on request for a fee, whereby the publisher kindly donated the entire proceeds of that week to aid measures for Ukrainian refugees.