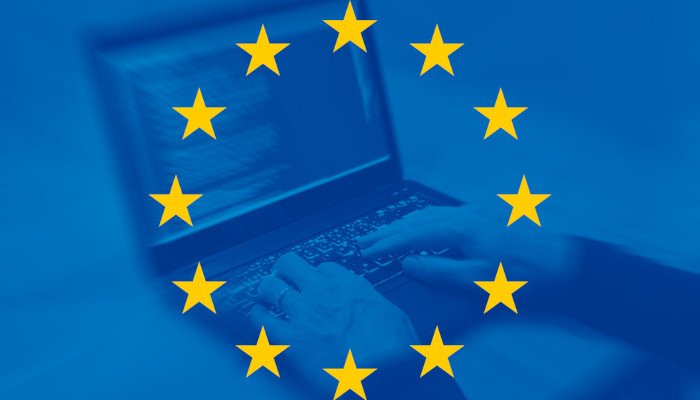 The potential of industrial data should be better used for more innovation and competition in the EU. To this end, the EU Commission presented a new data law (Data Act) on Wednesday, which is intended to regulate fair access to data generated by the use of networked devices.

According to the Brussels authorities, 80 percent of industrial data in the EU has so far remained unused. She expects the new rules to increase EU gross domestic product by 270 billion euros by 2028. First of all, however, the EU states and the European Parliament must negotiate the data law and find a common line.

According to the authority, the law, which follows several other digital initiatives of the EU Commission, is intended to clarify legal, economic and technical problems with access to the data. According to the Association of German Chambers of Industry and Commerce, legal uncertainties are the biggest problem for companies with the increased use of data. “Small and medium-sized companies in particular are disproportionately burdened,” said Managing Director Martin Wansleben on Wednesday. Simplified regulations or exemptions are urgently needed.

According to the EU Commission, it has often been unclear who is allowed to do what with the data that is generated when using a networked dishwasher or industrial machine, for example. In many cases, contracts also stipulate that all data may only be used by the manufacturer. The Data Act is intended to give consumers and companies more control.

The EU Commission gave the example of a car owner who should be able to decide in future to share data with his insurance company. Data sets from many users could therefore also contribute to the development of new digital services. Consumers could also benefit from repairs or spare parts being made better and cheaper by new suppliers. Factories, farms and construction companies could also benefit. The EU Commission predicts savings of 10 to 20 percent in the transport, building and industrial sectors by 2025 through real-time analysis of data.

According to the proposal, small and medium-sized companies should be protected from unfair contracts by device manufacturers. At the same time, it should be prevented that the data is used in a way that affects the manufacturer’s business.

In exceptional cases such as a health crisis or a forest fire, public authorities should also benefit from the new data law. Companies in possession of data would then be obliged to provide the data. Users of cloud services should also be able to switch to other services more easily with their data.

The impact of the Commission’s proposals is likely to be large. They would “fundamentally change the rules of the game of the data economy,” said David Bomhard, a lawyer at Noerr and an expert in artificial intelligence and data economy. He speaks of “significant effects on the commercializability of data and the design of data license agreements”.

At the same time, the manufacturers of smart products have to adapt to numerous technical and legal challenges, as Michael Kraus, attorney for information technology law at the commercial law firm CMS Germany, said. “They have to design their products and services in such a way that they technically enable access to the data. Legally, they meet, among other things, transparency and information obligations.” Accordingly, the proposal was rejected by the Association of the Automotive Industry. “The Data Act threatens to become a stumbling block for industry in Europe and massively restrict its global competitiveness,” warned President Hildegard Müller. Europe should “rely on market-driven innovations and voluntary cooperation and platforms”.