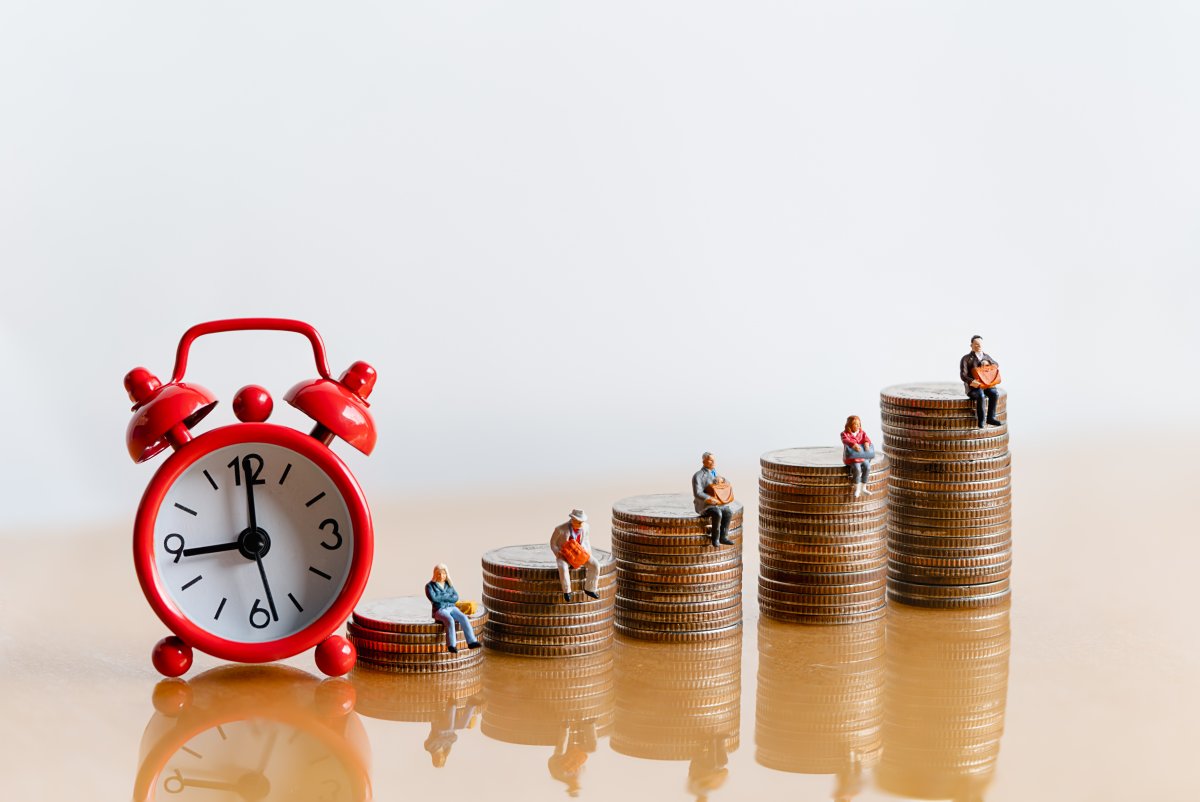 The recently released version 3.2 “Quintessential Quintuplets” of the JavaScript framework Vue.js brings some new features and performance improvements with it. An interesting innovation is the new method introduced as Syntactic Sugar <script setup> in single file components (SFCs). After several experimental test runs and lively discussions in the Requests for Comments (RFCs) about potential implementations, it is now considered stable. <script setup> extends the Composition API, which has been available since version 3, and makes working with it more convenient. The setupMethod, more complex interactions with the state of a Vue.js component can now be encapsulated. In earlier versions, this would have required mixins or renderless components with scoped slots.