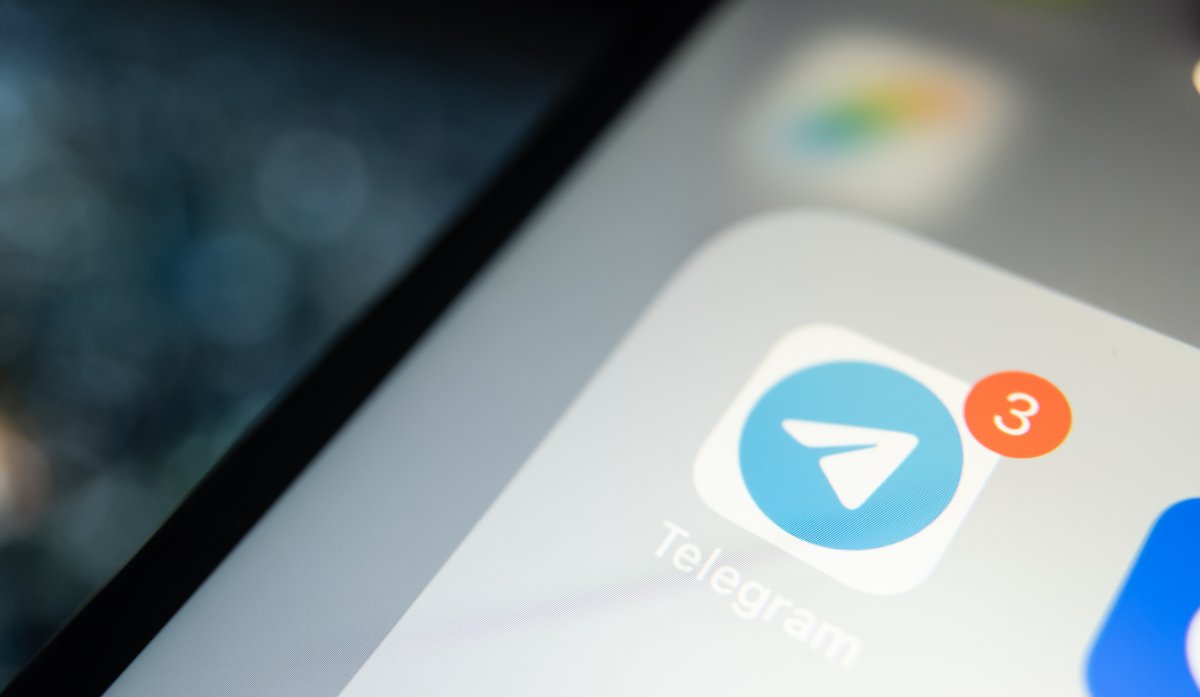 In a collection of entries on the Holocaust on the messenger service Telegram, the authors denied the mass murder of Jews by the Nazi regime in 49 percent of the cases or falsified the facts. This proportion of misinformation is significantly higher than relevant content on the social networks Facebook, Instagram, TikTok and Twitter.

This is the result of a study published on Wednesday by the Internet Institute at the University of Oxford on behalf of UNESCO. The researchers examined a total of 4,000 posts on the five major platforms from June and July 2021 that contained keywords such as “Jews”, “Auschwitz”, “Work sets you free”, “Zionist-held government” or “Holohoax”.

In 1028 postings they made a general reference to the Holocaust, most of them with over 400 posts on Twitter. Around 130 postings fell into this initially neutral category on Telegram. The percentage of deniers and liars in messages in German on this subject was as high as 80 percent. Relevant posts in English and French reached a share of around 50 percent, i.e. around the average for the communication network.

According to the analysis, such contributions are easily accessible via the online service for users who are looking for information on the Holocaust. It goes on to say: “They are often expressly anti-Semitic.” As examples, the experts cite references to the “New World Order” aka NWO as a relevant conspiracy narrative. This phenomenon has apparently increased with the corona pandemic. Vaccination opponents have often placed themselves on the same level as persecuted Jews by giving themselves a virtual yellow star in the style of Nazi branding.

The authors note that there is almost no moderation of content on Telegram. There are also few clear user guidelines. Comparable content that falsifies or denies the story is also present on moderated platforms – but to a much lesser extent. They affect 19 percent of Holocaust-related content on Twitter, 17 percent on TikTok, 8 percent on Facebook, and 3 percent on Instagram.

The distortion of the facts often takes on new forms on these networks, the scientists work out: “The perpetrators learn to circumvent the moderation of content by using humorous and parodic memes as a strategy to present anti-Semitic ideas as normal.” The impression is given that this is mainstream.

The authors recommend operators of online platforms, together with the UN cultural organization and in cooperation with experts and civil society organizations, to monitor content that denies or distorts the Holocaust more closely and, if necessary, to take action against it. They should relay verified information about the history of the mass murder and make it widely visible, as Facebook and TikTok are already doing in their partnership with Unesco and the World Jewish Congress with the website aboutholocaust.org.

Providers must actively work with teachers and education systems to develop teaching and learning resources and support ‘digital citizenship’ education in schools, universities and other educational avenues. The UN body advises governments to invest in the development of media and information literacy and critical thinking. Learners must be able to recognize and evaluate misinformation.

Relevant content would be used to “pour oil on hatred,” complains UNESCO Director General Audrey Azoulay. She announced: “In 2023 we will host the first global conference dedicated to platform responsibility.” According to UN Secretary-General Antonio Guterres, the report also shows how Holocaust denial “is linked to other forms of online violence,” including those rooted in “racism, misogyny or xenophobia.” Anti-Semitism and other forms of religious bigotry and hatred are a seismograph for fractures in society, the rashes of which decision-makers should no longer overlook.

In Germany, criminal prosecutors in Hamburg, Bavaria and Baden-Württemberg took action last week against several suspected members of an anti-Semitic Telegram channel that incited hate speech. Authorities have carried out several house searches. The accused, between the ages of 39 and 58, are accused of having disseminated content relevant to state protection on a large scale, the Hamburg public prosecutor said. 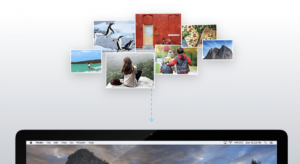 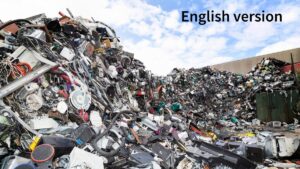