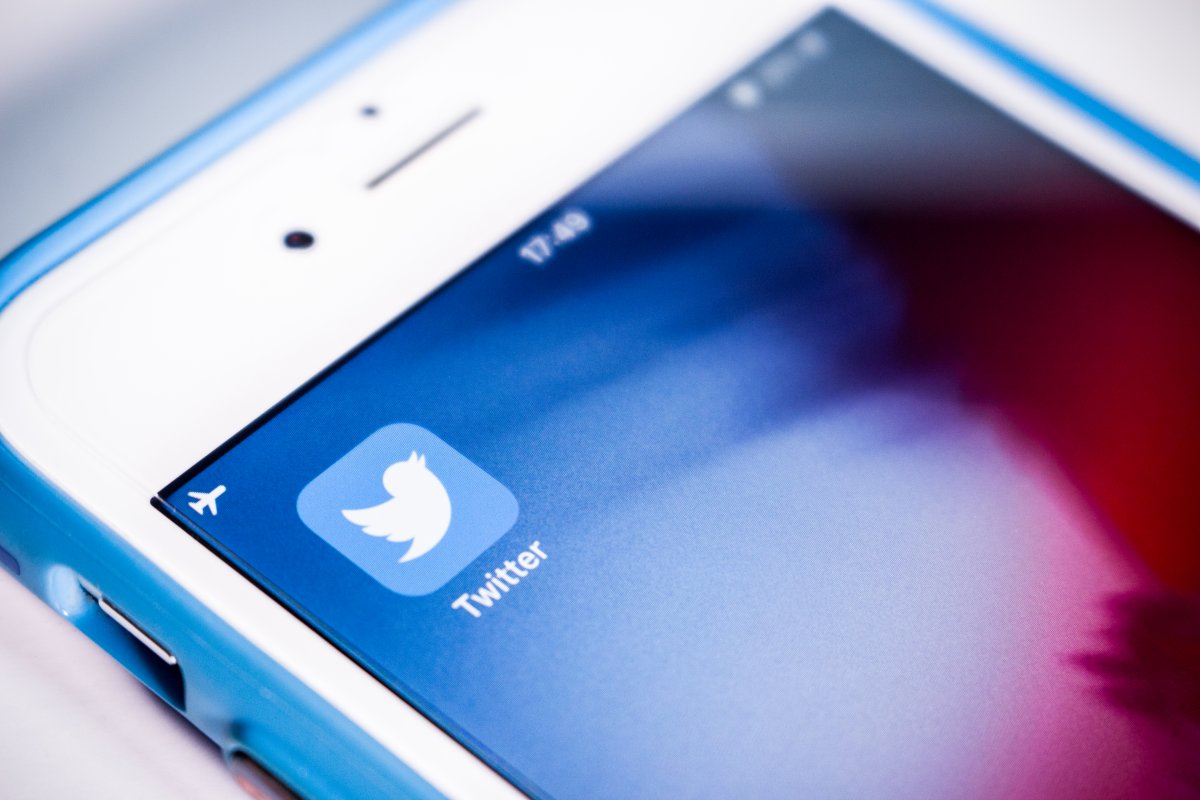 The microblogging service Twitter has started to make its “unmentioning” function accessible to all users on all devices. The test phase on the web version of Twitter had been running since April, but initially only a few had access to the feature that removes unwanted mentions from tweets.

The purpose of unmentioning is to gently disengage from a discussion you’ve been drawn into by a mention. Previously, you could only block the user who tweeted the mention. In a GIF, Twitter shows how unmentioning works: users tap the three dots to the right of the relevant tweet, then select “Leave this conversation” and confirm this in the following dialog window.

According to the GIF, the username is then “unmarked”, meaning it remains as text in the tweet, but no longer links to the respective user. Also, you can no longer be mentioned again in the same thread and will no longer receive a notification of new messages in the thread. 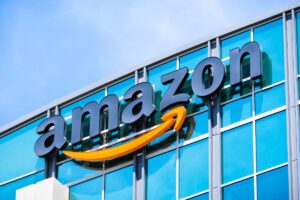