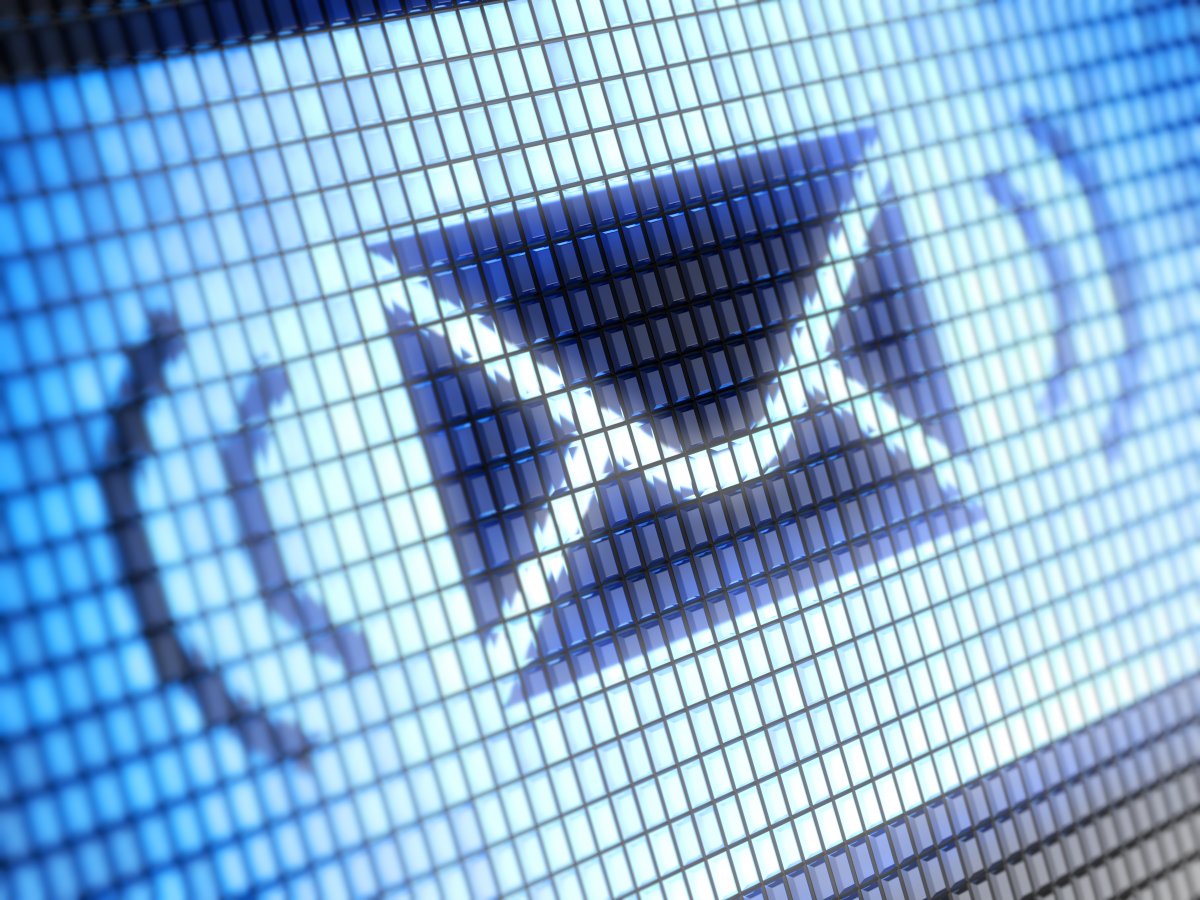 Thunderbird version 102.0.2 has been released. With the update of the e-mail client, Mozilla fixes several minor bugs that primarily affect the user interface. For example, the “File” menu is covered by a toolbar and the paperclip icon for attachments has been cut off in the message list.

Two errors sometimes led to users not noticing new messages: If there were new messages in a subfolder, it was only highlighted when it was clicked. For chat messages, the relevant conversation had to be selected in order for messages to be updated.

Up until the current update, there also appeared to be problems importing from Seamonkey or Outlook and in some cases deleting messages from a POP server. Open PGP signatures were also defective if the “Primary Password” dialog was open at the same time. In addition to the many small bug fixes, there was also a functional change with the update: Double-clicking on a chat message no longer triggers a standard action, according to the release notes.

Most recently, Mozilla simultaneously updated Firefox and Thunderbird to version 102.0.1 after Thunderbird got a new user interface with version 102 at the end of June. Apparently, this still has some teething problems that should be fixed with the current update. 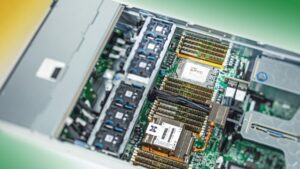