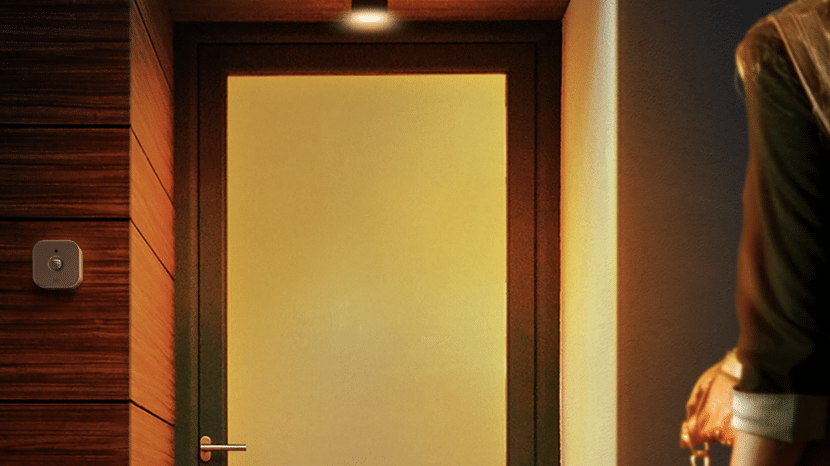 Eve Systems has equipped another device in its HomeKit series with the improved Thread short-range radio. The revised version of the Eve Motion also comes with IPX3 water resistance, has become more compact and can detect changes in room brightness – and no longer just movements as before.

Can be used indoors and outdoors

The new Eve Motion is already commercially available and costs 40 euros each. It significantly expands the scope of its predecessor. It can be used both indoors and outdoors and has a 120-degree field of view, which has a range of nine meters at a mounting height of two meters. Instead of a rechargeable battery, two micro batteries are now installed, which can be replaced. The device works wirelessly, so it can also be installed on the outside of a house, for example on the doorway. Installation is possible both free-standing and on walls.

In addition to Thread, the Eve Motion also continues to transmit via Bluetooth Low Energy. If devices with thread support – such as the HomePod mini or the second-generation Apple TV 4K as a HomeKit control center – are available in the home network, the device automatically registers using the new standard. This leads to faster response times and greater range. For Eve Systems, the new Eve Motion is the 13th device in the product family with thread support, which should flow into as many of the manufacturer’s components as possible

With thread support, Eve Systems is also preparing for the new smart home standard Matter, which Apple wants to join as soon as possible with HomeKit. Thread is also considered a mainstay of this technique as it works more reliably than Bluetooth Low Energy. Eve Systems has already announced that it will make its hardware compatible with Matter via a firmware update. It could also be used in other non-Apple device pools with Amazon Alexa, Google Assistant or even Samsung SmartThings.

Like other Eve products, the new Eve Motion is also controlled using the Home app, but alternatively there is also a separate settings app called Eve for HomeKit. This is required, among other things, to update the software for Eve Systems products.