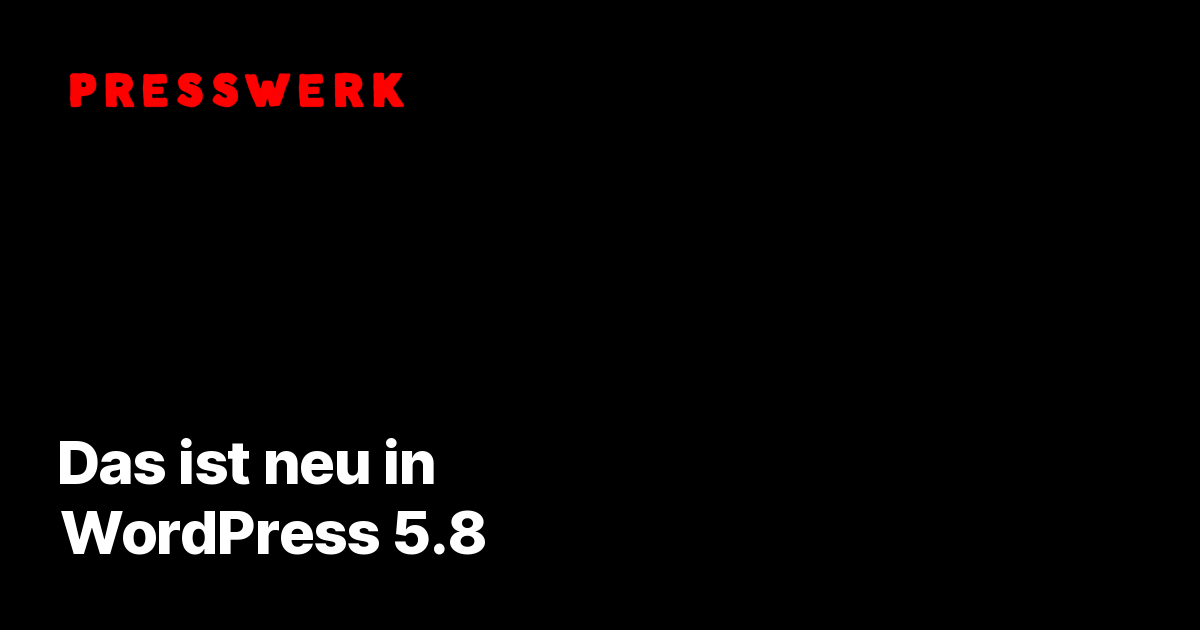 WordPress 5.8 is scheduled to be released on July 20, 2021. Among other things, the new version introduces an interesting file for configuring the block editor, as well as the first functions towards full-site editing. We took a look at the new functions.

If you want to try full-site editing, you need 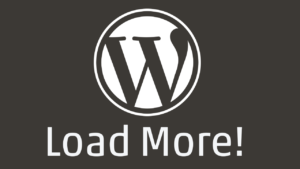 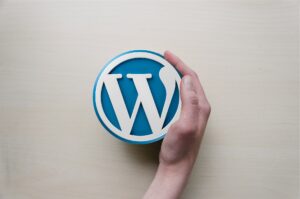