However, the developer’s report on the current WordPress version 5.8.1 does not contain any detailed information on the vulnerabilities. An XSS vulnerability was closed in the Gutenberg block editor. The risk posed by the gaps is not yet known.

The gaps are said to be in versions WordPress 5.4 to 5.8, which is why the developers are now recommending an immediate update. In addition to the secure version 5.8.1, there should also be security updates for the versions from 5.4.

Anyone who has activated automatic updates (this should be the norm) should now only check that the current version has also been installed. If not (yet): The manual update is possible via the WordPress dashboard.

According to the changelog, the developers have eliminated 60 bugs in the CMS in addition to the three security gaps. 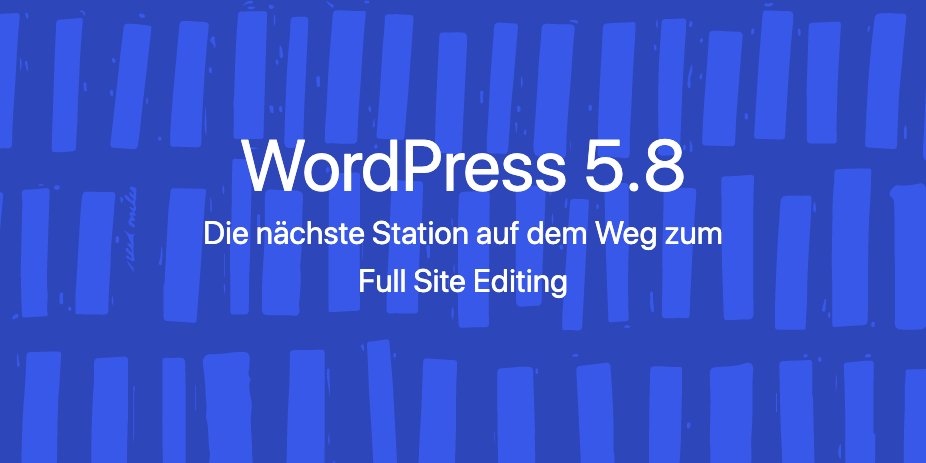 Previous post The WordPress Security Update 5.8.2 is here: What everyone should be aware of 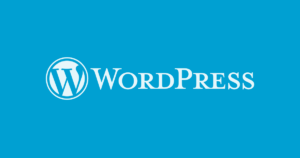