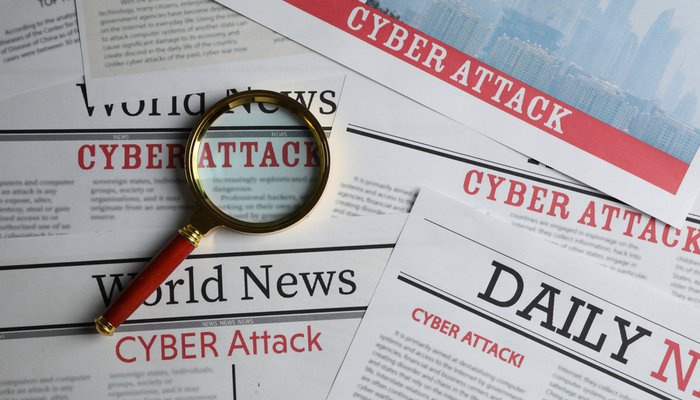 After the number and frequency of cyber attacks against organizations and companies has grown very rapidly in recent months, the threat situation is expected to further intensify in the coming weeks and months.

In particular, companies and organizations that are not equipped with advanced protection against massive cyber attacks become easily surmountable targets for hackers. Hybrid warfare by Russia in Ukraine is currently an accelerator for additional hacker attacks. Waves of hacker attacks of all kinds as an asymmetric response to anti-war embargoes in the West can not only endanger companies that are part of the critical infrastructure, but potentially all companies that are hardly or are not prepared. As a first preventive measure, IT security service provider Connectware therefore advises companies to draw up an action plan and set priorities for more IT security. Detecting and defending against cyber attacks – five steps to an ad hoc action plan It is not only critical infrastructures that are currently exposed to increased cyber threats.

Connectware recommends that all companies implement an action plan, which should include five steps, for example:

“The threat situation is expected to continue to intensify in the coming days and weeks,” says André Tauber, Managing Director of the IT security service provider Connectware. “One reason for this will be the expected counterattacks by hackers aimed at retaliating against EU, US and other Western countries’ sanctions implemented as a result of Russia’s war of aggression against Ukraine.”

Prioritize, increase the level of protection, conserve IT resources, automate

It is true that IT security is now mentioned by companies as the most important strategic goal, as surveys by industry associations have determined. “However, there are major discrepancies between an awareness of the importance of IT security and the actual implementation in companies,” says Connectware Managing Director Tauber.

“Companies should prioritize ensuring they can protect their business activities from external threats. In order to do this effectively and efficiently in the face of limited IT resources, companies should make sure that they use solutions that centrally monitor the IT infrastructure, recognize and report attack patterns and security incidents, and have functions to collect and automate information about security threats to be able to react.”