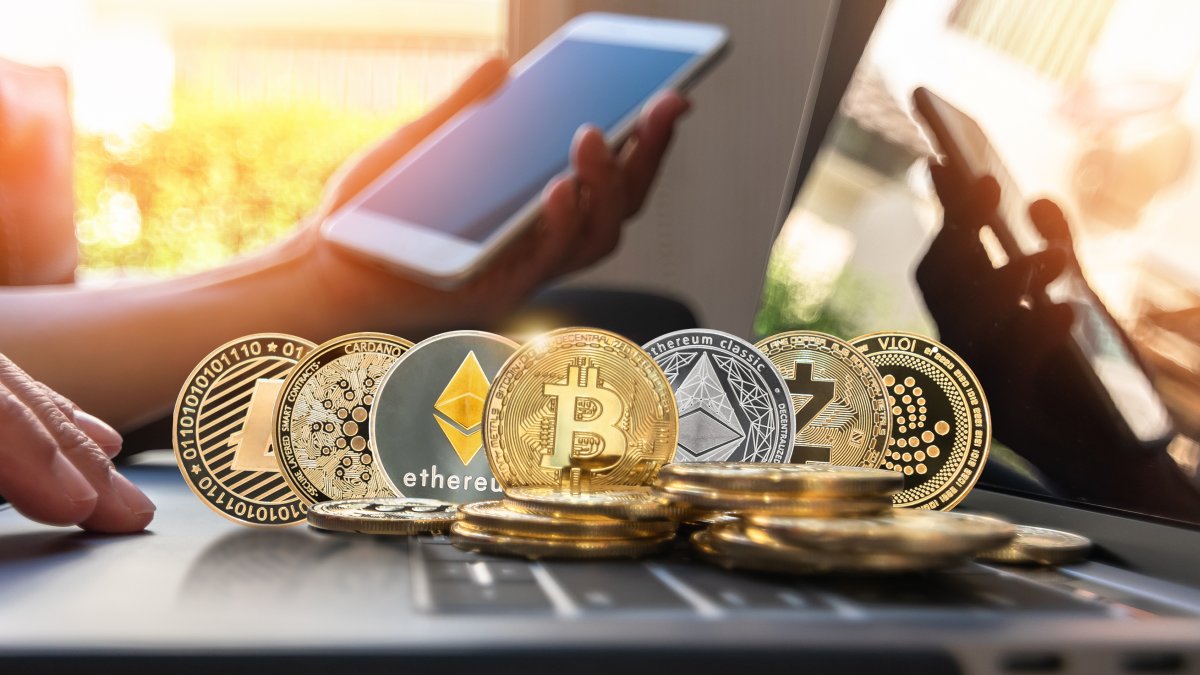 The cryptocurrency Ethereum has successfully switched its consensus process from Proof of Work to Proof of Stake. The blockchain of the second largest cryptocurrency has thus said goodbye to the power-hungry block generation process of so-called mining. At 8:44 a.m. today, Thursday, the defined threshold for the difficulty of the mining task (Total Terminal Difficulty) was reached, from which point the generation of blocks according to the new protocol rules started successfully.

The transition, called merge, had already been expected. The change began on September 6th. There the Bellatrix update was activated. Now comes the Paris update. We have explained how the protocol change should take place in the following reports: 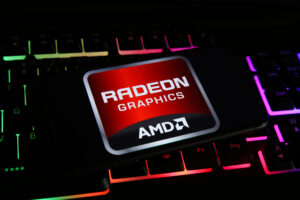 Previous post Why is no one buying Radeon graphics cards? 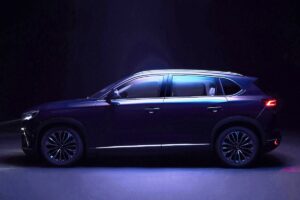 Next post Turkish national electric car Togg: is it possible in Ukraine, what does it give and what is it for?
Ad
Ad
Ad
Ad
Ad
Ad
Privacy Policy
info@orgwordpress.org