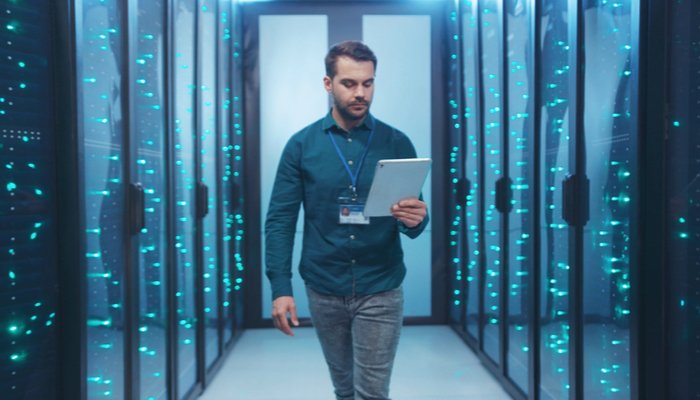 The rapidly advancing digitization is driving the demand for data center capacities in Germany. There are currently a little more than 3,000 data centers in Germany, each with a connected load of more than 40 kW, as well as around 50,000 smaller installations, which also include server rooms and individual server cabinets.

This is the result of the study “Data centers in Germany 2021” by Bitkom. NTT Ltd.’s Global Data Centers business, which contributed to the study, cites the key findings:

“The federal government wants to accelerate infrastructure projects such as the gigabit and data center expansion through simpler and faster approval processes – we welcome that. Germany needs a reliable and high-performance digital infrastructure in order to catch up with the digitization deficit in many areas of the economy and administration,” emphasizes Günter Eggers, Head of Public Sector at NTT Global Data Centers EMEA.

“In recent years, the construction of data centers in Germany has become more difficult due to the complex processes and the corona pandemic. That’s why we take politicians at their word, so that they don’t make development even more difficult and improve the framework conditions. This includes not only simpler approval procedures, but also the modernization of heating networks to enable extensive use of waste heat from data centers.” 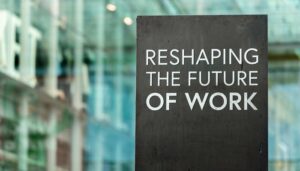 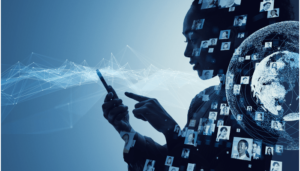