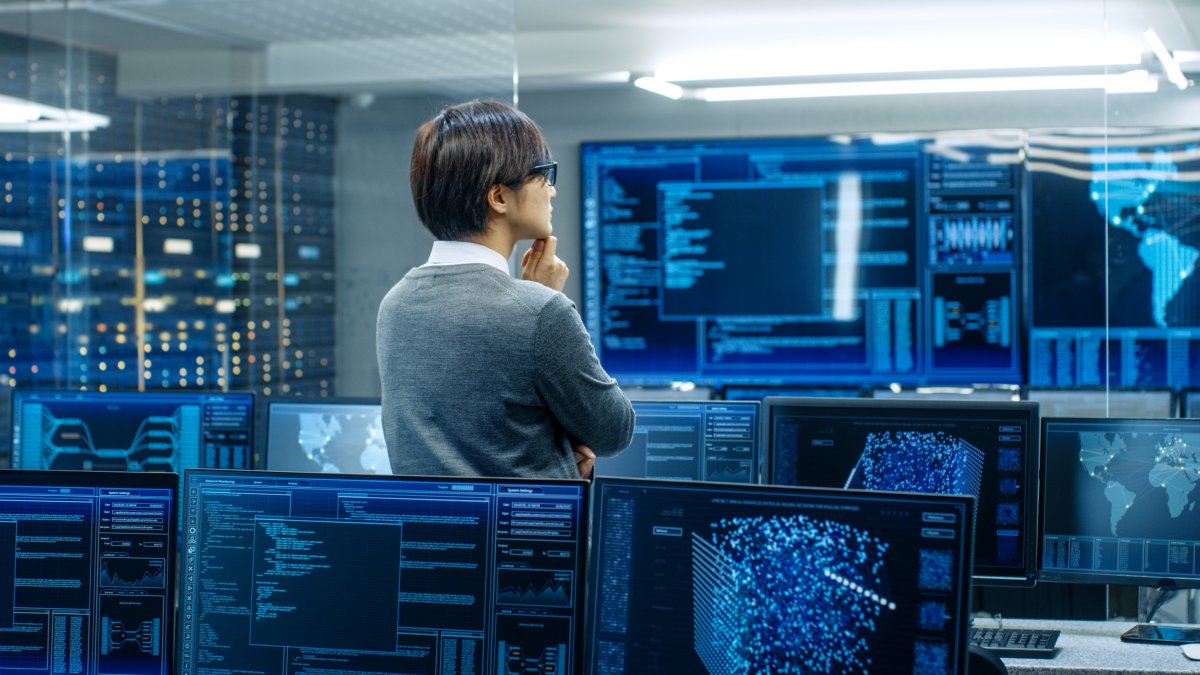 Testmo, a platform for controlling and managing testing activities, is generally available after a four-month public beta. The SaaS (Software as a Service) offering provides an interface for automating test runs and merging the results. The former operators of Gurock Software are behind the company, which is headquartered in Berlin.

The platform manages all test cases in project repositories and offers templates for different tasks. It collects test results during the build process and when rolling out software and prepares them in a user interface. To do this, she imports the results of automation tools in XML format. In interaction with code management platforms, Testmo can be connected to the CI/CD processes (Continuous Integration / Continuous Delivery) of GitHub Actions or GitLab CI/CD.

The test management tool also offers a direct connection to the issue management of Jira Cloud, GitHub and GitLab. It also contains interfaces to Jenkins, CircleCI, Bitbucket, Trello, YouTrack and Redmine, among others. A command line tool is used to automate the tests. In addition, Testmo offers an interface for exploratory testing that collects reports, comments and screenshots from the testers.

The results of the exploratory tests supplement the overview of the automated test runs.

Compared to the beta version released at the end of March 2022, Testmo now offers an import function that accepts test cases from other test management tools in CSV or Excel format. In addition, test cases and folders can not only be copied within a test repository, but also between different projects.

The platform does not yet offer an export of the test cases and results, but the roadmap provides for it for future expansions. A central reporting center with cross-project reports is also on the long-term planning list.

Tobias and Dennis Gurock founded Gurock Software in 2004 and sold it to Idera in 2016. Customers at the time of the takeover included companies such as Amazon, Apple, Intel and NASA. Among other things, the new mother has the former Borland product range with Delphi in its portfolio. The testing products such as TestRail continue to run under the Gurock Software brand.

Although Testmo’s headquarters are in Germany, the product page lists prices in US dollars. Using the platform currently costs from 99 US dollars per month for up to ten users. There is also a business and an enterprise plan with additional functions for USD 299 and USD 499 per 100 users per month respectively (as of July 2022 according to the provider’s website).

Further details can be found in the Testmo blog, which contains a link to a nearly 15-minute demo video. 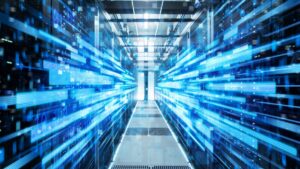 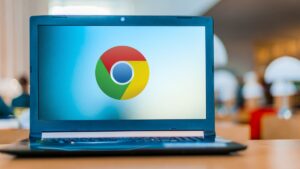