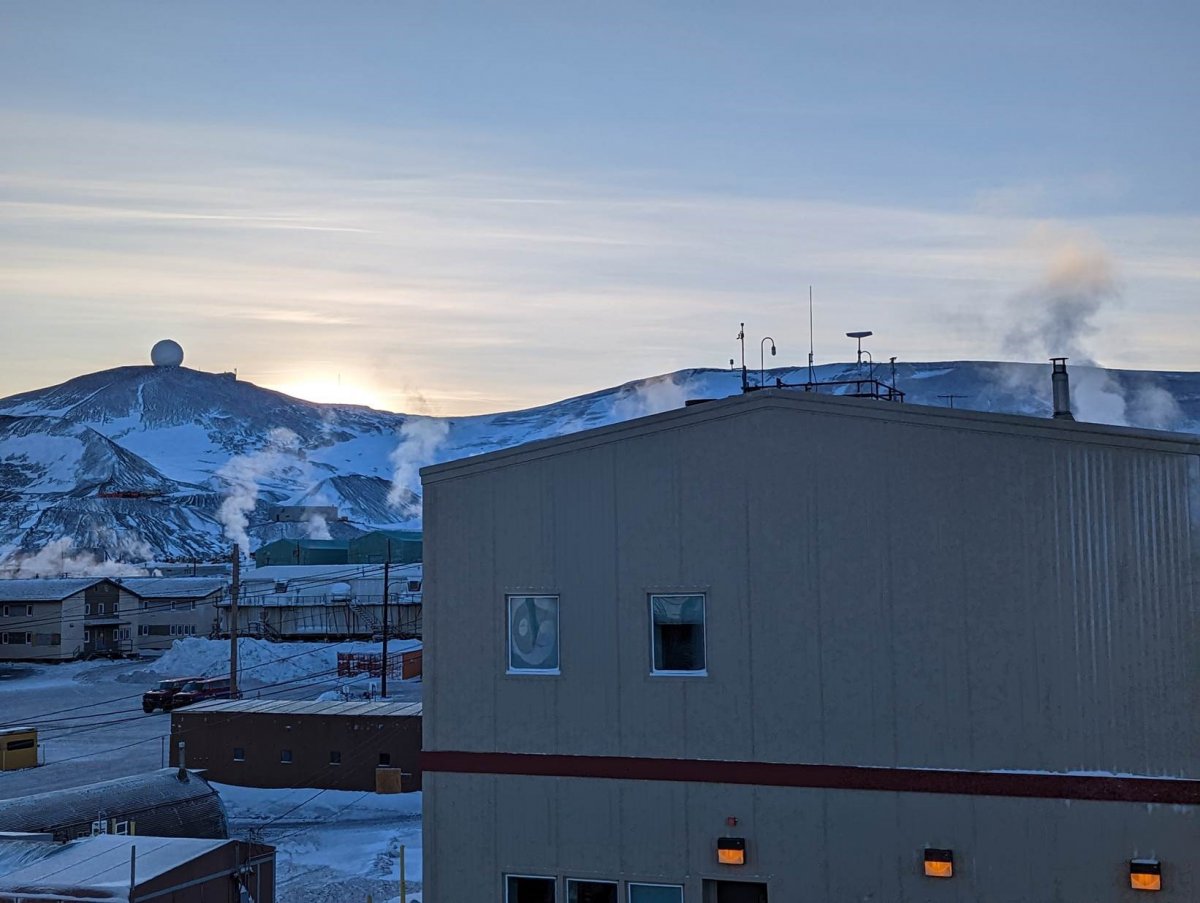 Starlink satellite internet is now available in Antarctica, but initially only as part of a test at McMurdo Research Station. The National Science Foundation (NSF) of the USA announced on Twitter that the first antenna had been installed there. Starlink is now represented on all seven continents, added the responsible US space company SpaceX. The experiment is made possible thanks to the Starlink satellites, which can exchange data with each other via laser. With them it is no longer necessary for a satellite to only be able to establish the Internet connection if it can also contact a ground station at the same time as the antenna.

So far, there is no more information, such as the transmission rate and the availability of the Internet connection via Starlink in the Antarctic station. The NSF only says that this will increase the bandwidth and connectivity for scientific work. SpaceX refers to the new “space laser network” that the company began building in early 2021. The first satellites for this did not orbit the earth from west to east, but in a polar orbit.

It was announced back then that the new technology would first be tested in the polar regions, where it is hardly possible to set up ground stations due to the lack of fiber optic infrastructure. So far, SpaceX has only had permission from the US telecommunications regulator to test laser communications over the 53rd parallel, the McMurdo station is located at the 77th parallel south.

The start of the test is another success for SpaceX, as it fits in perfectly with the stated main goal of connecting areas to the Internet via Starlink for which there is no economic alternative. This is true for few places as well as for the research stations in Antarctica. SpaceX has been building Starlink since 2019, and well over 2000 active satellites are currently connecting large parts of North America, Europe and parts of South America and Australia. So far, however, the service cannot be booked anywhere in Africa and Asia, and SpaceX is probably referring to other tests when it comes to covering all continents. Most recently, a cruise company, Royal Caribbean, announced that it intends to supply its own ships with Internet via Starlink. 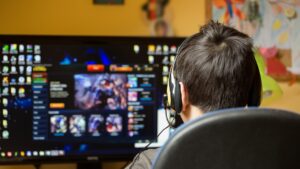