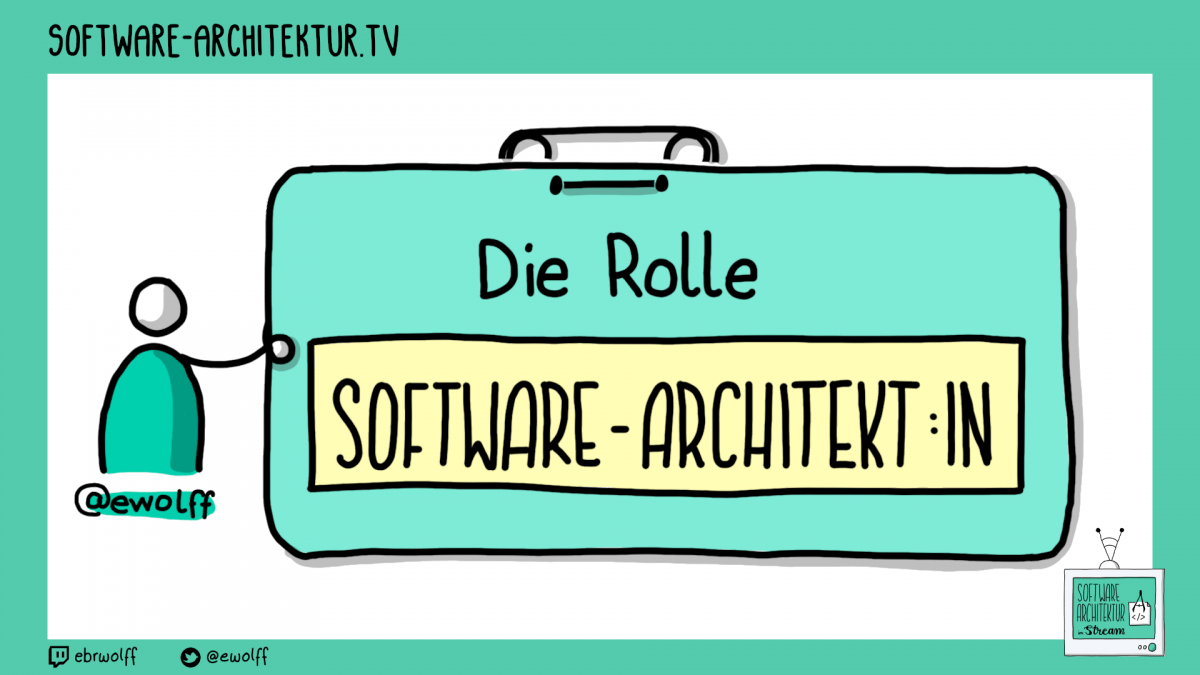 They are in some way responsible for the software architecture, but that doesn’t reveal anything about their day-to-day activities and priorities. Exactly this question is at the center of this episode: How do you live the role of “software architect:in”?

Bringing light into the dark: what do software architects do?

Which activities are particularly important and with which other people you interact and how, that’s what Part 2 is about. Eberhard Wolff and Lisa Maria Moritz also want to shed light on this episode of their videocast.

Software-architektur.tv: The role of the software architect, part 2

In the current episode of software-architektur.tv, Lisa Maria Moritz will once again draw live sketch notes on Wolff’s remarks. However, this time there is no second stream of its own, but the sketch notes can be seen directly in the main stream as an exception. If you want to watch Part 1 again, you can find the recording here.

The charisma finds on Friday, July 15, 2022 at 12 p.m (CEST) live, the episode will be available as a recording afterwards. During the live stream, questions can be submitted via Twitch or YouTube chat, via Twitter to @ewolff, or anonymously using the form on the videocast website. 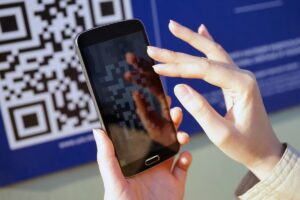 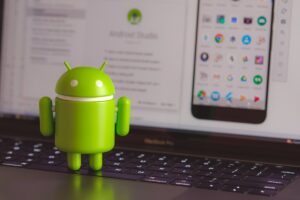