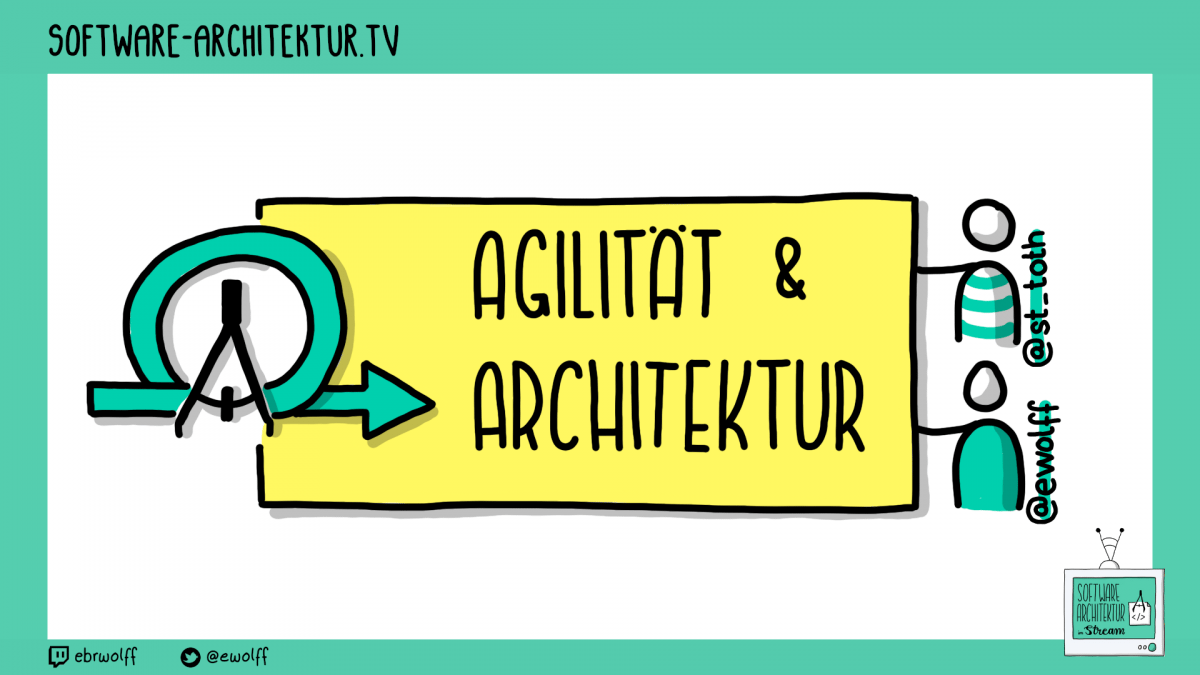 Architecture is stable, software development is agile – there are always new requirements and new sprints with new plans. How do these two opposing worlds fit together?

In the current episode of the Software-architektur.tv videocast, the software architect and consultant Stefan Toth discusses these and other questions relating to agility and architecture – from the team to the company level. It is also about what role the software architects play in agile projects and how they can support the agile approach of the development teams.

In the current episode of software-architektur.tv, Lisa Maria Moritz will again draw live sketch notes. There is no second separate stream for this, but the sketch notes can be seen directly in the main stream.

The charisma finds on Friday, July 22, 2022 at 12 p.m (CEST) live, the episode will be available as a recording afterwards. During the live stream, questions can be submitted via Twitch or YouTube chat, via Twitter to @ewolff, or anonymously using the form on the videocast website.

More information about the episode can be found on the videocast website. 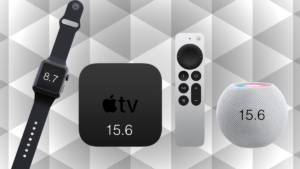 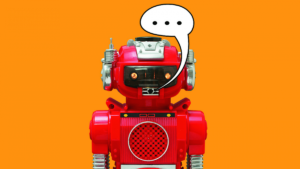