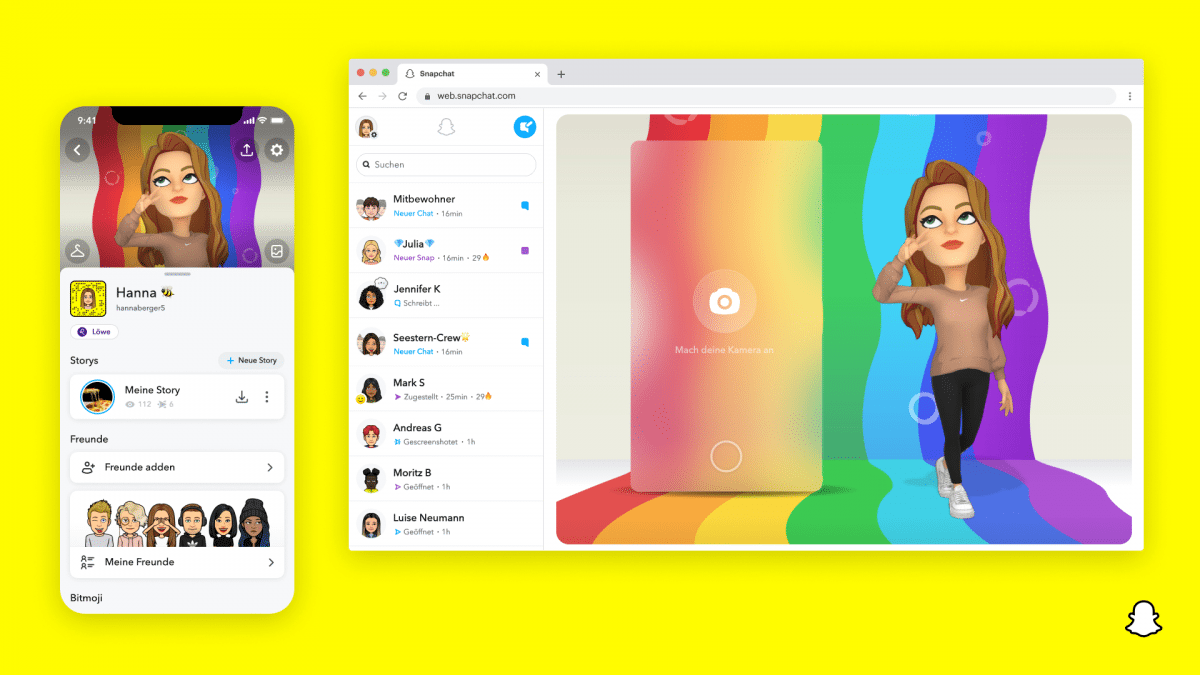 The photo app Snapchat should also be usable as a web version in some countries from today. Anyone who is already using the app can log in to the website with their access data and use Snapchat on their desktop PC, for example. Snapchat for Web is scheduled to be available today in the US, UK, Canada, Australia and New Zealand; Germany, France, Saudi Arabia and the United Arab Emirates are said to follow “soon”.

To use the web version, users must log in to web.snapchat.com with their username and password, according to a press release. Accordingly, Snapchat for Web should gradually be made available worldwide. Initially, the web version only has the functions related to chats, but lenses for video calls are also to follow, according to the announcement. Then it should also be possible to send snaps from the web version.

Users should be able to hide the Snapchat window when they use the PC for other tasks. This serves to protect privacy, according to Snapchat. Snap, Snapchat’s parent company, only had to lower its earnings forecasts for the second quarter of 2022 at the end of May. The reason for this was the sluggish advertising business. 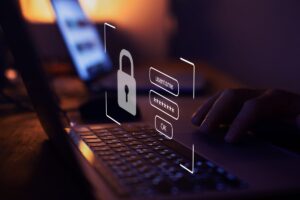 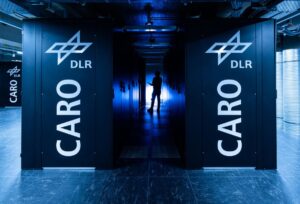