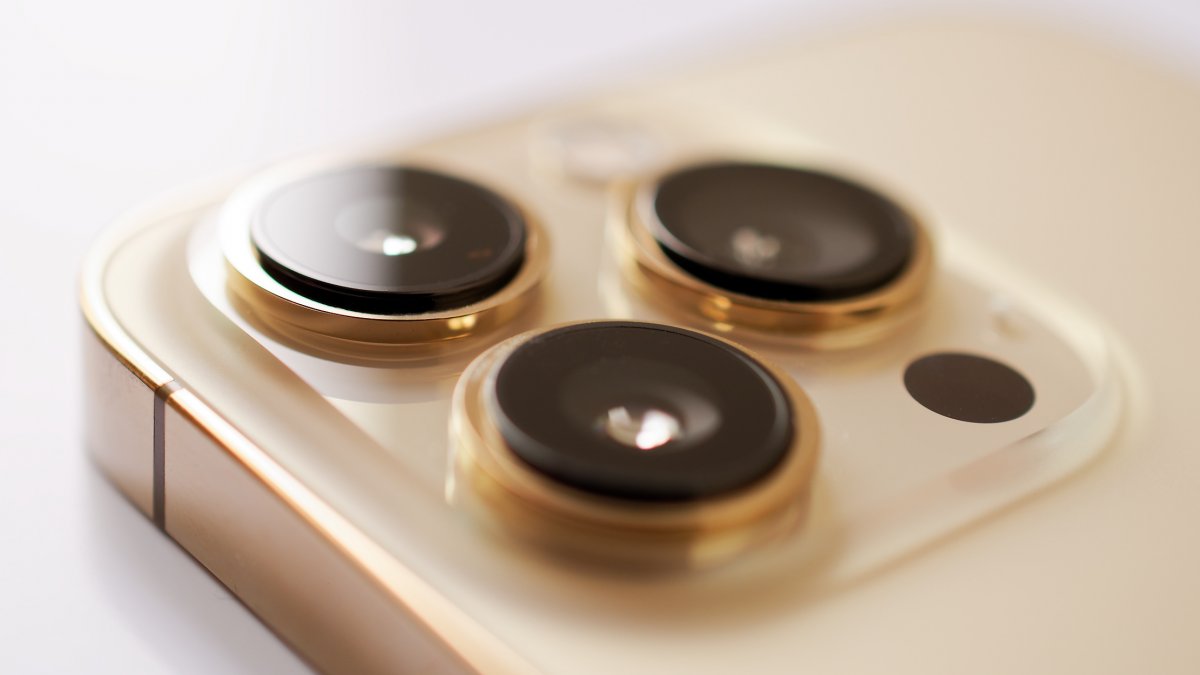 Apple has started beta testing iCloud Shared Photo Library. The function can now be activated in the third beta of iOS and iPadOS 16 as well as macOS 13, as reported by developers with access to the pre-release version. This makes it possible for the first time to set up an iCloud library that up to six people can access with their own Apple IDs. The shared photo library is integrated into Apple’s Photos app in parallel with your own private photo library.

The creator of the shared photo library must pay for the required iCloud storage space. This also decides which content is to be seen by everyone at the start – such as photos of certain people or all recordings from a selected date. Then it is possible to grant access to five other people, which works independently of Apple’s family release.

Apple is thus addressing a central problem of photo sharing services, which usually only offer shared albums as a detour for sharing. There are usually various limitations, such as the photos in the shared iCloud albums are not in full resolution and with the complete editing history. In addition, the group binds customers more extensively to its platform and strengthens the service business: only 5 GB of iCloud storage is free. Shared iCloud Photo Library should be available to the general public with the release of iOS 16, iPadOS 16 and macOS 13 Ventura in the fall. A public beta of the operating systems is expected in July. 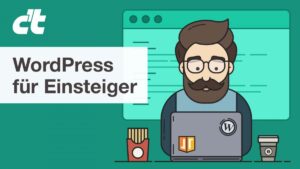 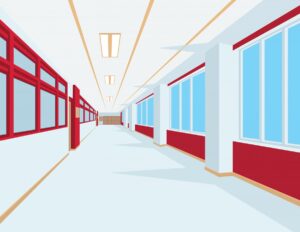