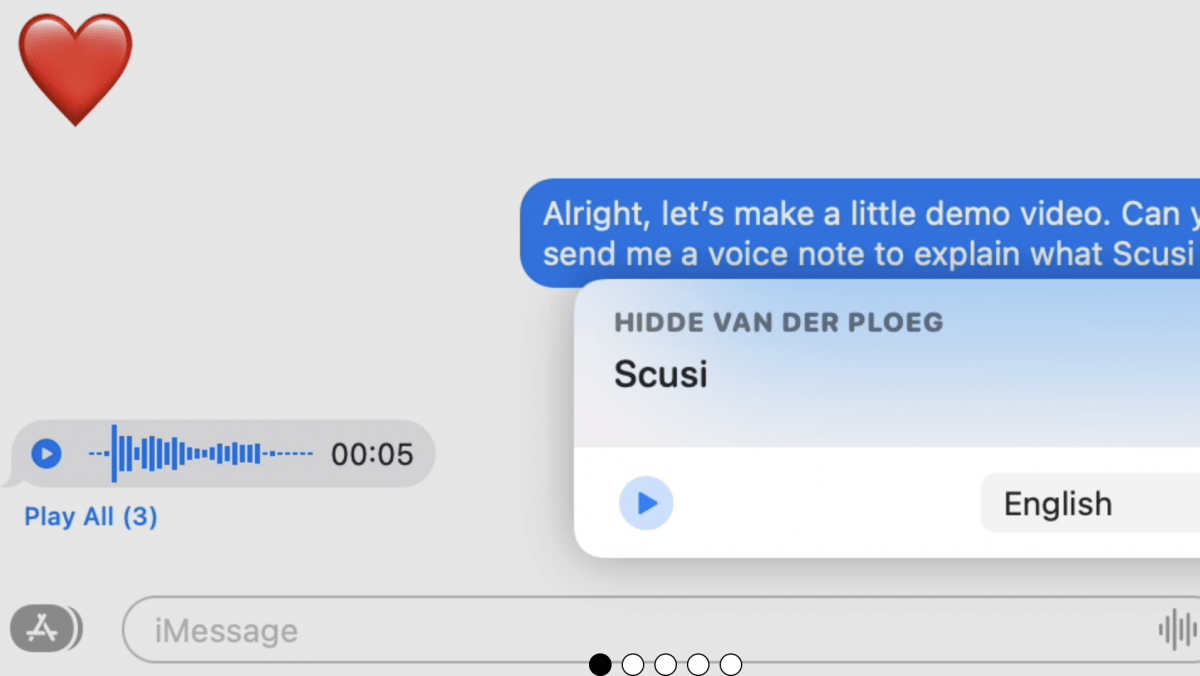 Many users obviously like to send short to medium-length voice messages to their communication partners instead of simply typing them in. But such audio messages are not always practical in the various messengers – so there are situations in which it is difficult to listen to them immediately. A new small app for the Mac now makes it possible to circumvent the problem, at least in the context of Apple’s messaging application: Scusi turns iMessage voice messages into readable texts on request.

Speech to text by drag and drop

The app, which comes from one of the makers of the useful mini OLED control application Vivid, speaks German, French, Spanish and numerous other languages ​​in addition to English. Scusi is integrated directly into the iMessage application and opens whenever you drag a voice message. This is then dropped onto a Scusi button and the transcription begins.

Scusi remembers the language per thread and does not convert the voice message into text in the cloud, but directly on the device using on-device AI. Accordingly, there is no tracking or the transmission of sensitive content to any server, the developers promise. In addition to macOS, an iOS app for the news application is also planned, but it is not yet ready. A playback speed function is already integrated.

A feature Apple should deliver

In practice, Scusi proves extremely useful when communicating with fans of voice messages – so useful that one wonders why Apple itself does not implement this feature. In fact, it is already implemented in the answering machine function Visual Voicemail on the iPhone – here the transcription can be activated if desired. However, iMessage messages are not covered by this.

Accordingly, it is conceivable that Apple itself will soon follow suit and then take its market away from Scusi. This could also be the case with Vivid: This app allows HDR brightness to be activated on MacBook Pro machines with the M1 Max and M1 Pro, which Apple itself does not allow and could add later. Scusi can be purchased directly from his website. You can determine the price yourself. 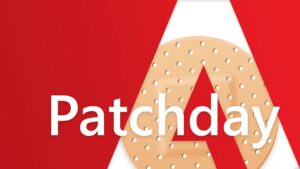 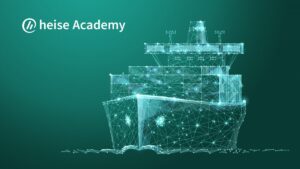