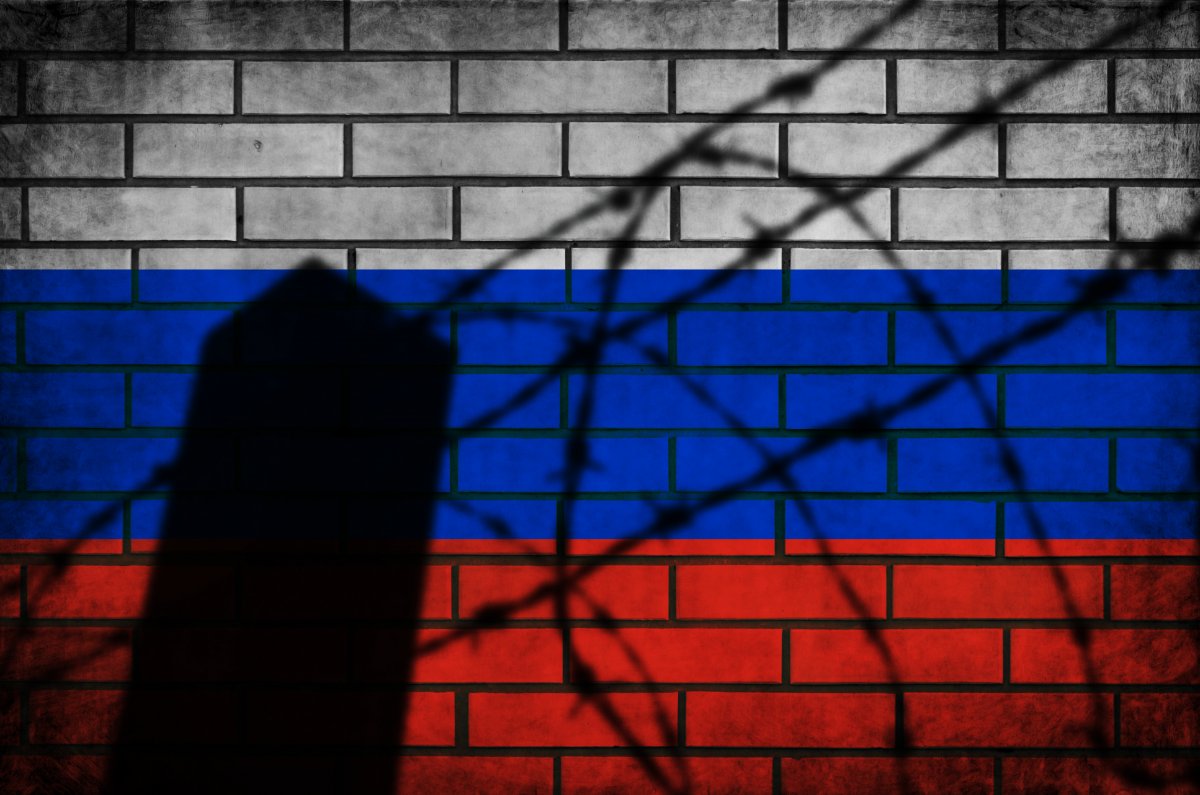 iCloud data of Russian users should be stored on Russian territory – Apple has apparently not yet complied with this request from Russia: A court in Moscow imposed a fine of 2 million rubles (currently the equivalent of a good 34,000 euros) on the group on Tuesday, as reported by the Interfax news agency. What further measures are planned against Apple remains unclear.

Apple made concessions to Russia

In the past, Apple has accommodated Russian regulatory authorities in order to maintain its Russian business: iPhones in Russia have a special setup wizard that suggests installing apps from Russian services. After the Russian attack on Ukraine, Apple “paused” sales of hardware in Russia, as well as the operation of some services. Other services such as the App Store will continue to be offered to Russian customers. Apple also let Kremlin critic Alexei Navalny’s app, which had been blocked for months, back into the Russian App Store.

Apple stores iCloud data in its own data centers, mainly in the USA. The company also operates a data center in Denmark, which is the only one in Europe so far. Data from iCloud users is also outsourced to cloud services from other providers such as Google and Amazon. In China, Apple complied with the requirement several years ago to store Chinese users’ iCloud data locally – in data centers of Chinese companies. China is one of Apple’s largest markets, and most of the iPhone’s final assembly takes place there.

The relocation of the data of Chinese iCloud users to China has been sharply criticized by human rights and data protectionists since 2018, and Apple has not backed down with the decision so far. Apple has always rejected allegations that the group is sacrificing data protection for business in China: the data centers in China have the “youngest and most advanced protection mechanisms”. Apple has never compromised the security of its users, whether in China or elsewhere, the company said. 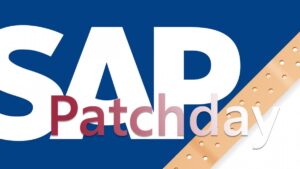 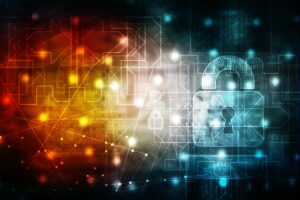