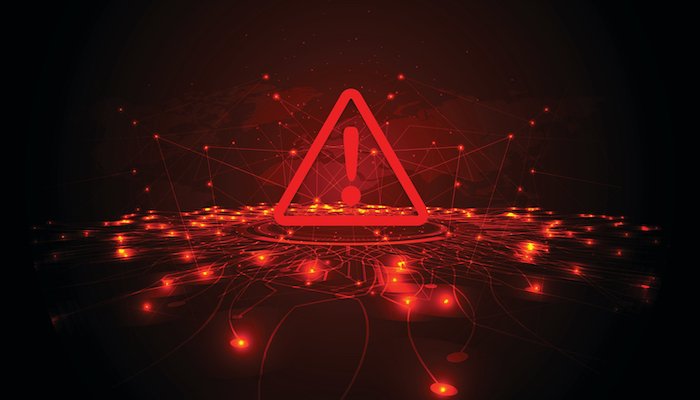 CrowdStrike Holdings, Inc., a provider of cloud-based protection for endpoints, workloads, identity and data, announces the release of the 2022 CrowdStrike Global Threat Report.

Among other things, the report not only reveals an 82 percent increase in ransomware-related data leaks, but also introduces two completely new groups of nation-state attackers, WOLF (Turkey) and OCELOT (Colombia). In addition, the experts add 21 new groups from around the world to the list of groups watched by CrowdStrike. The 8th annual Global Threat Report also details new operations and techniques from the Big Four: Iran, China, Russia and North Korea. Furthermore, the new report analyzes the consequences of the Log4Shell attacks and shows that attackers are less and less relying on malware, as 62 percent of the most recent discoveries were malware-free.

The CrowdStrike Intelligence report documents both the continued evolution of state-affiliated and criminal attackers, as well as the increasing sophistication, speed, and impact of targeted ransomware attacks, disruptive operations, and cloud-related attacks in 2021.

Key findings from this year’s report give organizations the insights they need to improve their security strategies and protect themselves against a wide range of cyber threats.

The threat landscape in 2021 has expanded with the emergence of new adversaries. CrowdStrike monitors a total of more than 170 such groups today. Notable developments include:

The new GTR report highlights that the immense growth and impact of targeted ransomware attacks, disruptive operations and a surge in cloud-related attacks in 2021 has been felt across almost every industry and country.