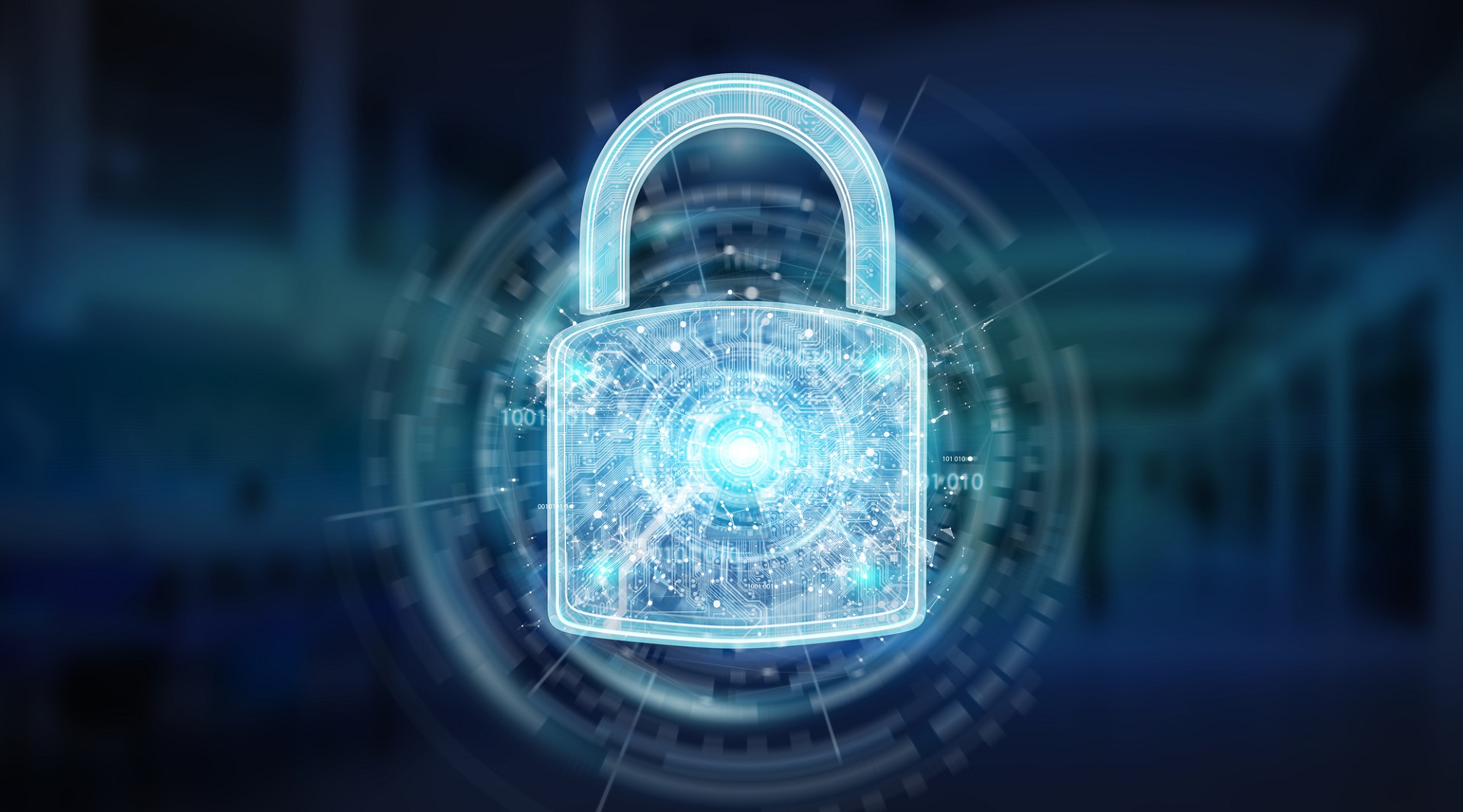 A good antivirus is the optimal combination of many conflicting requirements. On the one hand, it must provide reliable protection and instantly detect malware. On the other hand, it does not load the system very much, especially if it is built on outdated hardware. Additional useful functions of the home defender should somehow get along with a simple and understandable menu. And background monitoring does not bother us with false positives.

If you add to this that new viruses appear every day, which not all products cope with equally well, then choosing an antivirus program becomes a very difficult task. Our TOP 10 antiviruses of 2022 will help ease it.

Its finalists passed comprehensive testing in the AV-TEST IT security laboratory and were awarded the “Top Product” title. This means that their level of protection, performance and ease of use will satisfy even the most demanding users. 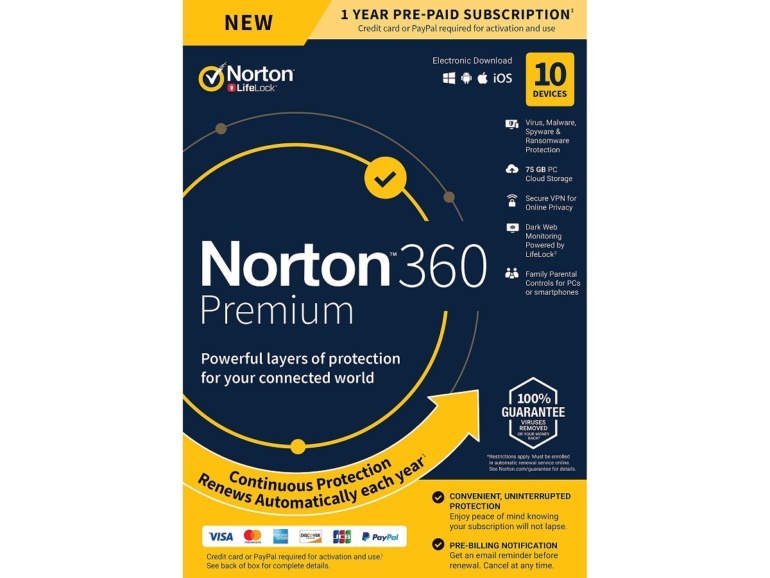 Free version: no, but there is a 60-day money-back guarantee

Antivirus from Symantec is a real combine that pleasantly surprises with a wide range of tools. These include one of the best VPNs with split tunneling, a password manager, a smart firewall, webcam protection, parental controls, and 10 to 60 GB of cloud storage (depending on the plan).

Users note that Norton detects up to 99% of threats, is easy to use, and at the same time practically does not slow down the system. Therefore, it takes a well-deserved first place in our list of the best antiviruses. Unfortunately, the app does not have a free version. But you can evaluate all its features for free, thanks to a 60-day money-back guarantee. 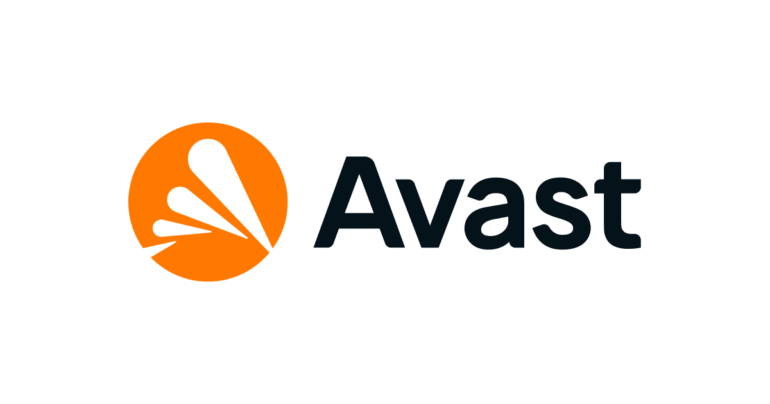 Price: free with Free AntiVirus, $50.28 for five devices with Avast One

It may seem that free antiviruses offer us only the most basic functions. However, there are exceptions to this rule too. For example, Avast Free Antivirus, which became a hit because it gives the user much more than its free counterparts. In addition to excellent antivirus protection, it adds a network security scanner, browser protection, and more.

In the tests of the AV-TEST laboratory, the free program of Czech developers received the maximum score in three categories: “Protection”, “Performance” and “Ease of use”. This makes it a smart choice for budget conscious users and the best free antivirus on our list. 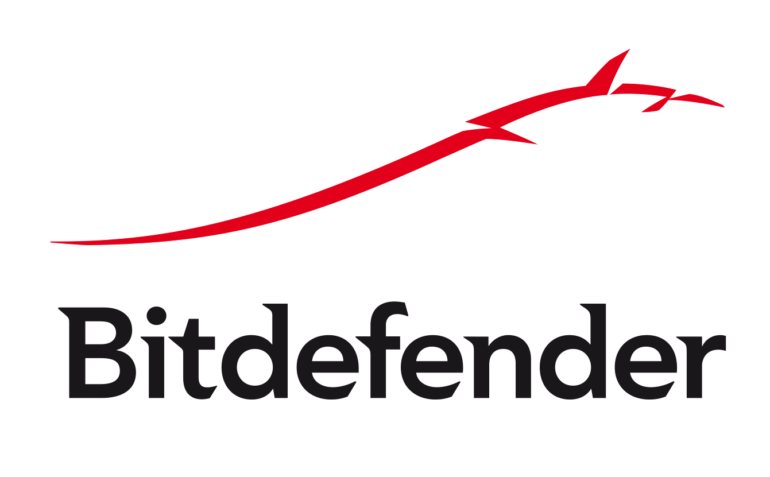 A free antivirus package from Romanian developers provides advanced protection against viruses and web threats. And the Internet Security plan gives you access to premium features such as system optimization tools, ransomware protection, and a secure web browser. The latter helps protect personal data and will be especially useful for those who often make payments on the Internet.

The app also features firewall protection, spam filtering, parental controls, and more. It’s no surprise that Pcmag gave Bitdefender an “Editor’s Choice” award as the best entry-level antivirus solution. In addition, all of its paid plans are backed by a 30-day money-back guarantee. 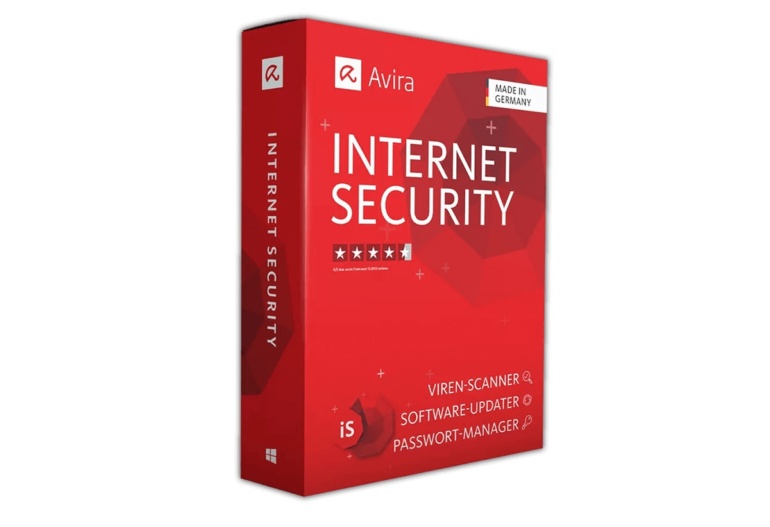 The main task of an antivirus is to detect malware. And here the German leader in security solutions is on top. During testing, the Avira antivirus engine shows excellent performance in detecting viruses, ransomware and spyware. Therefore, competitors, for example, TotalAV, are willing to buy a license for it.

Unfortunately, the company has one of the weakest customer support services. And the heuristic analysis of its applications is often too aggressive, blocking, in particular, torrent clients. But if all this is not critical for you, then you should take a closer look at Avira. Moreover, the paid plans of this developer attract with their availability, and the free version of the antivirus is among the best on the market. 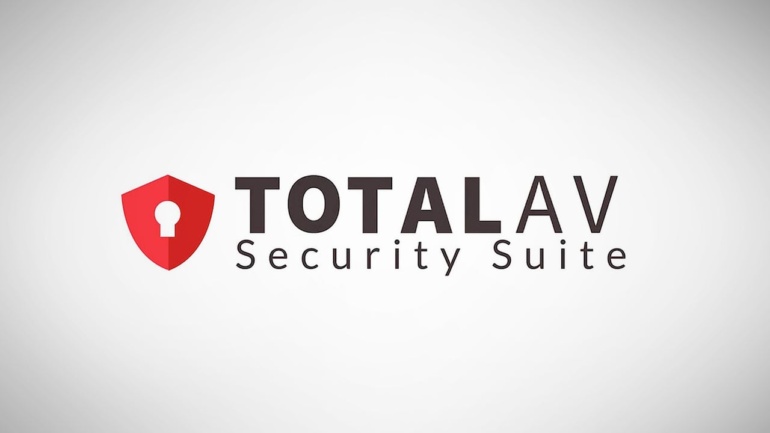 TotalAV entered the circle of the best antivirus brands not so long ago, but already competes with them on an equal footing. Under the hood, the application has a time-tested engine from Avira. Therefore, protection at the level of the best premium analogues. In addition, both paid and free versions offer a huge number of additional features. Among them, a simple and fast VPN stands out, which is considered by many to be the best on the market.

Best of all, Windscribe’s VPN has no traffic limits. With it, you can spend as much time on streaming services as you want. It is also worth mentioning a convenient password manager, a built-in ad blocker and a simple intuitive interface. In short, the developers of Total Security were able to create a simple and fairly powerful antivirus solution with many useful features and not the biggest price tag. 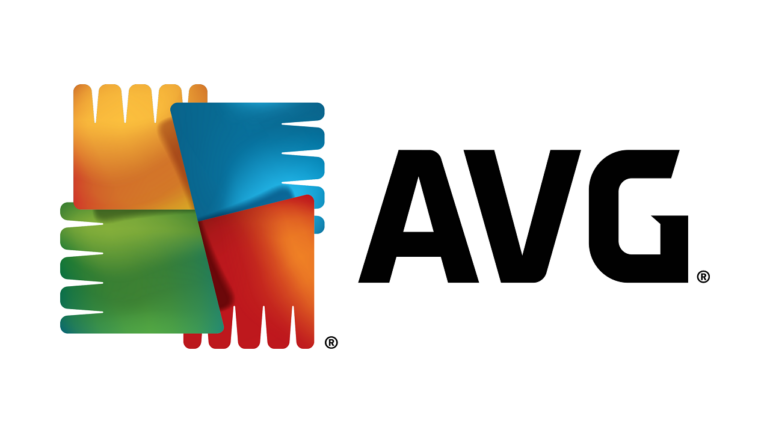 Comprehensive antivirus is developed by the same company that created Avast. But at the same time it has its own recognizable appearance. Thanks to the cloud scanner, the AVG product line has low system requirements and is quite popular for its good price-performance ratio. 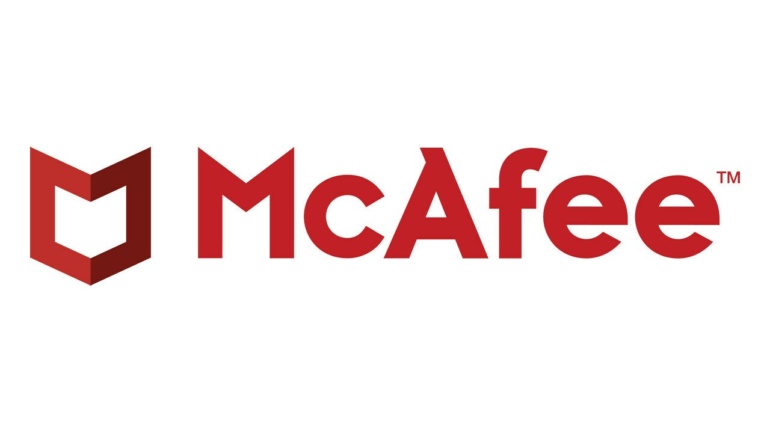 Free version: no, but offers a 30-day money-back guarantee

In recent AV-Test evaluations, McAfee’s antivirus suite received high marks for both protection and performance. The developers claim that this is an ideal choice for large families with dozens of devices running on any modern OS.

The pluses also include a friendly interface, a spam filter, parental control, a shredder program and a high-quality VPN service. There are also some useful additional features. One of them, McAfee Web Boost, is an extension for Google Chrome. It blocks automatic video playback in order to speed up the loading of sites and reduce traffic consumption. 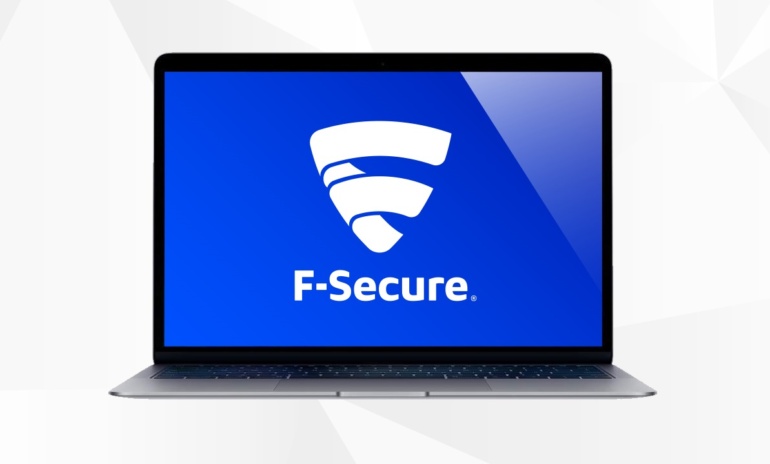 Free version: no, but a 30-day trial is available for three devices

Cross-platform antivirus detects malware using the DeepGuard behavior analysis system. This helps to work with new viruses and recognize even those of them, information about which has not yet appeared in the databases. 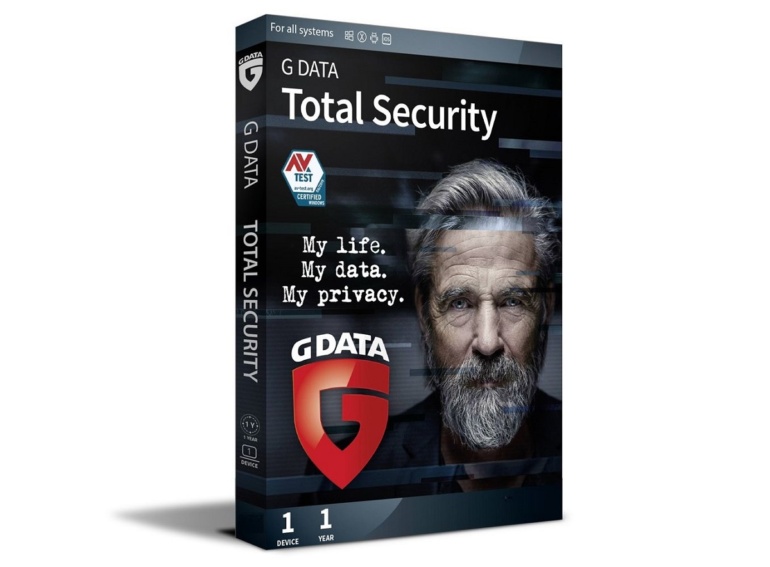 Free version: no, but there is a 30 day money back guarantee

Price: one year subscription for one device $29.95

The German company G DATA is known as the creator of the world’s first anti-virus program. This, of course, is not a reason to buy its products with a glorious history. But it is worth considering that the AV-TEST laboratory awards Total Security the highest score every year. 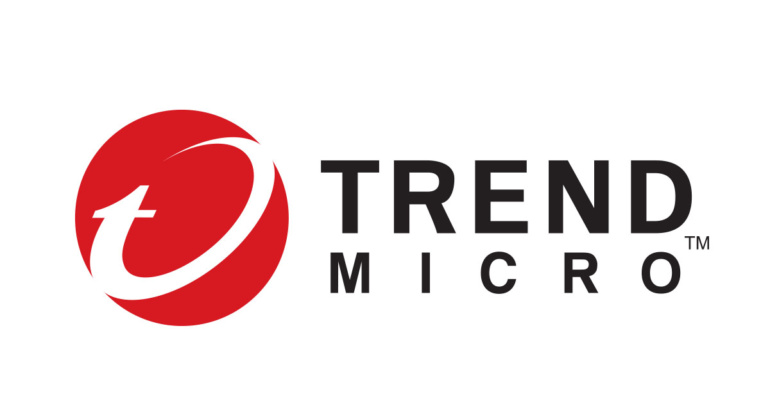 Free version: no, but a 30-day trial is available

This Japanese antivirus is not so well known to our readers, as it is primarily aimed at corporate clients. But the very fact that a business trusts Micro Security to keep their money safe is a reliable guarantee of the quality of the program. This is confirmed by the feature set. These include enhanced email fraud protection, permanent file deletion, and the Pay Guard browser for secure banking and shopping.

Each version of Trend Micro antivirus also includes Advanced AI Learning, which detects new versions of ransomware and other unexpected threats and stops them before they damage your computer network. The disadvantages of the application include a rather high resource intensity and the fact that inexpensive packages only work on Windows. 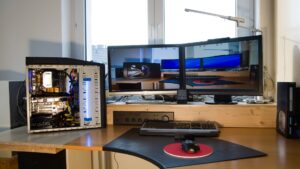 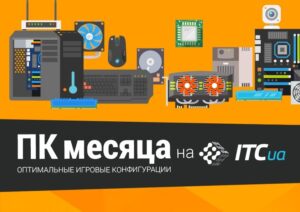