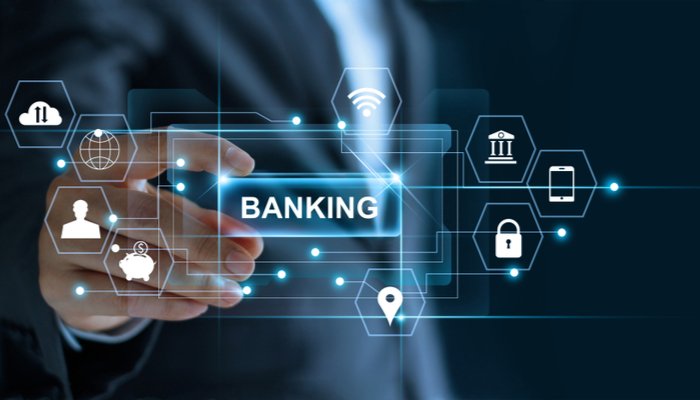 In the past 12 months, the focus was primarily on the areas of financial accounting, budget preparation and management as well as the preparation of financial plans. Nevertheless, the goal of complete digitization is still a long way off. In Germany, for example, only 23 percent of the executives surveyed confirmed that their finance departments are already fully digitized. For comparison: in Great Britain it is already 38 percent.

These are the results of an online survey by Rydoo on the state of finance digitization, in which 403 executives from finance departments of companies with at least 1000 employees from Great Britain, France, Germany, Austria and Switzerland took part in December 2021.

The biggest hurdles and priorities in digitization

Correct and time-saving billing enjoys the highest priority (32%) in the finance departments surveyed across countries. In second place is the requirement that all data should be accurate and linked (30%). In order to do justice to this, finance departments rely on digital tools that enable faster processes in areas such as expense management. In this way, half of the finance departments already using digital systems save 5-10 hours of work time per week and 24 percent save even more than 10 hours. Despite this potential time saving, the majority of companies still rely on paper (40%) for expense management. In addition, less than a third of the executives surveyed said their digital tools would work seamlessly together. In Switzerland, only 10 percent of those surveyed reported that the various tools were seamlessly linked.

This discrepancy between aspiration and reality is directly related to the two biggest hurdles in the digitization of finance departments across countries: on the one hand, the time-consuming conversion to new solutions (37%) and, on the other hand, IT security concerns (30%). While the former is perceived as the greatest challenge in Germany, Austria and France, in Great Britain it is primarily concerns about IT security. The Swiss executives, however, lack the necessary budget.

Results of the survey also show the impact the pandemic has had on the work and team composition of finance departments. 70 percent of executives surveyed reported that their companies have transitioned to either a hybrid (51%) or fully remote (19%) working model in the wake of the pandemic. However, the regional differences are large here. While more than a third of the companies surveyed in Great Britain rely on remote work, the figure is 22 percent in Germany and just 6 percent in Switzerland. In the context of digitization, which has picked up speed as a result of the pandemic, 77 percent of those surveyed also stated that new employees are increasingly bringing new skills with them in order to do justice to their roles. In addition, according to 57 percent of those surveyed, executives in finance departments have become younger overall.

“Two things in particular are clear from this year’s survey: On the one hand, we see that digitization in finance departments is being pushed further. On the other hand, the efforts so far are far from sufficient to realize their full potential. Particularly in areas such as expense management, which are strongly characterized by repetitive, automatable activities, valuable working hours can be saved through well-networked digital tools. This creates space for overcoming complex challenges, which we will not lack in the future either,” says Sébastien Marchon, CEO at Rydoo. 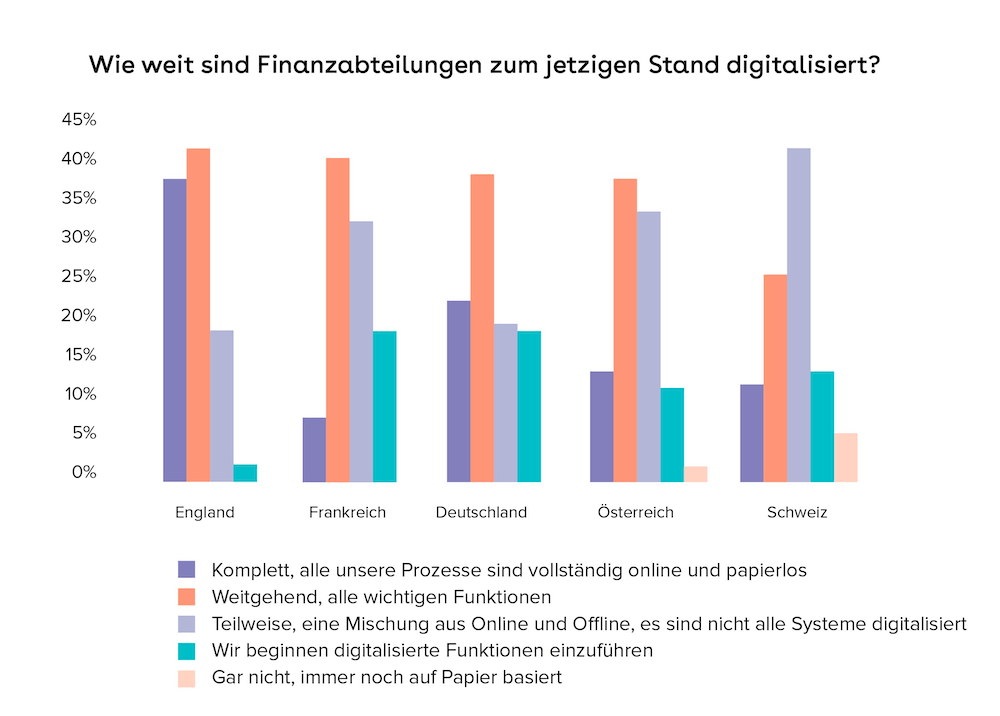