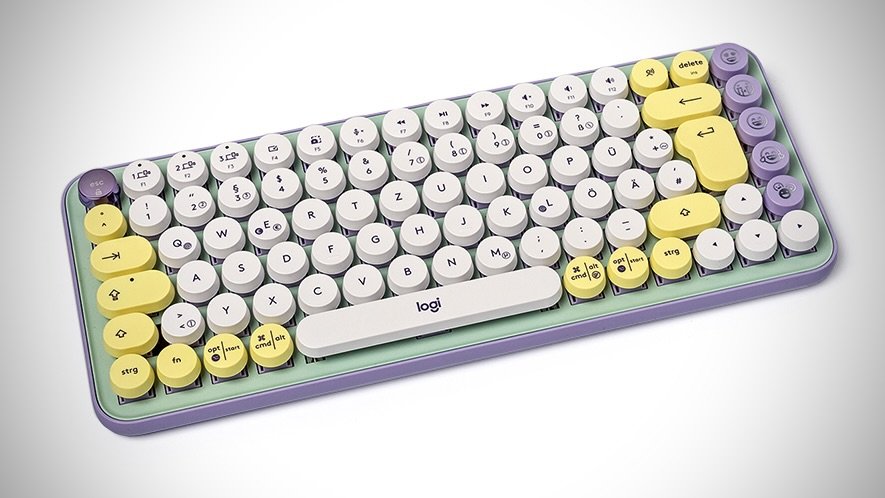 Mechanical keyboards have been in vogue for a while, but they often come across as rather conservative. Logitech’s Bluetooth keyboard Pop Keys, on the other hand, is reminiscent of candy pearls as soon as you unpack it. Its colorful, matte plastic case is about four times as tall as Apple’s Magic Keyboard and has rounded edges. They are available in three different color combinations: green-purple-white-yellow, yellow-black or red-pink.

Bluetooth connection with up to three devices

The keyboard draws power from AAA batteries, which the manufacturer says should last up to 36 months. Pop Keys connects to the computer, smartphone or tablet via Bluetooth. Up to three devices can be connected at the same time, and you can quickly switch between them with a key combination. Alternatively, the Pop Keys also accept Logitech’s proprietary “Bolt” receiver, which you plug into a USB port like a stick.

The circular keys, which are somewhat reminiscent of those on old typewriters, have both Windows and Mac inscriptions on them. At 4 mm, its key travel is four times as long as that of the flat Apple Magic Keyboard, and the keys click loudly and with plenty of sound. On the right side there are five special keys printed with emojis, four additional keycaps are included to change: With the free software Logitech Options, the keys can be assigned, for example, with your favorite emojis for chat programs such as iMessage, Skype or Teams. You can also use a hotkey to mute or turn on the Mac or iPhone microphone in conferences.

Unattractive: The lettering is not printed or lasered like on other keyboards, it is a sticker that can rub off. In view of the list price of just under 100 euros, we think that’s a shame. The Pop Keys is not suitable for modders who customize their keyboards: although the keycaps can be exchanged for those from other manufacturers, the brown switches underneath cannot be exchanged.

If you are flirting with a mechanical keyboard and like the special look, the playful Pop Keys is an expensive but solid keyboard that would also look good on a children’s desk. Enthusiasts who do without emojis and are looking for more customization options are better off with a model from Keychron, such as the K3. 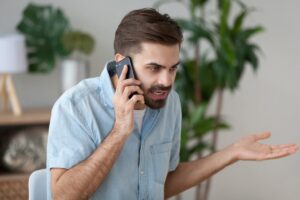 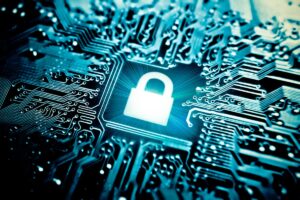