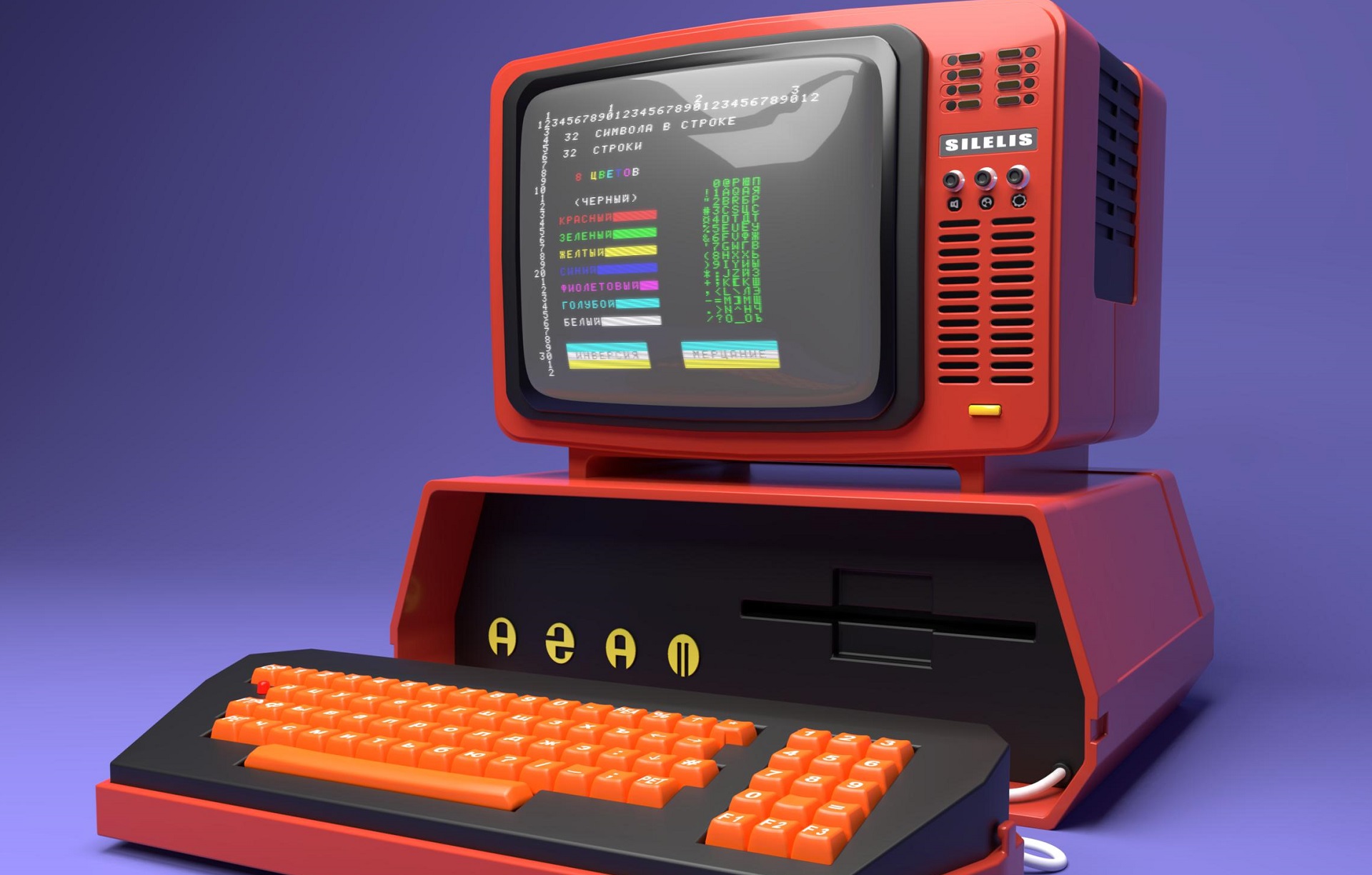 From people of advanced age one can sometimes hear the phrase: “Technology during the union was of better quality and better than now.” This is due to the fact that people at that time had nothing to compare with. Most citizens of the Soviet Union did not suspect that almost all of this electronics was pure plagiarism of foreign designs. Channel “About Ukraine!” prepared a list of household appliances and electronics that were copied by the engineers of the then USSR.

We offer readers a text version of the stolen electronics that its owners were so proud of a few decades ago. Those who were born in the USSR know that the shortage of goods was the norm. Limited trade with developed countries affected the welfare and development of the state’s economy. The Soviet authorities did not want citizens to use Western technology, so they themselves copied everything that could be copied.

The television receiver Leningrad 1 was created on the basis of the German model EFu T-1. 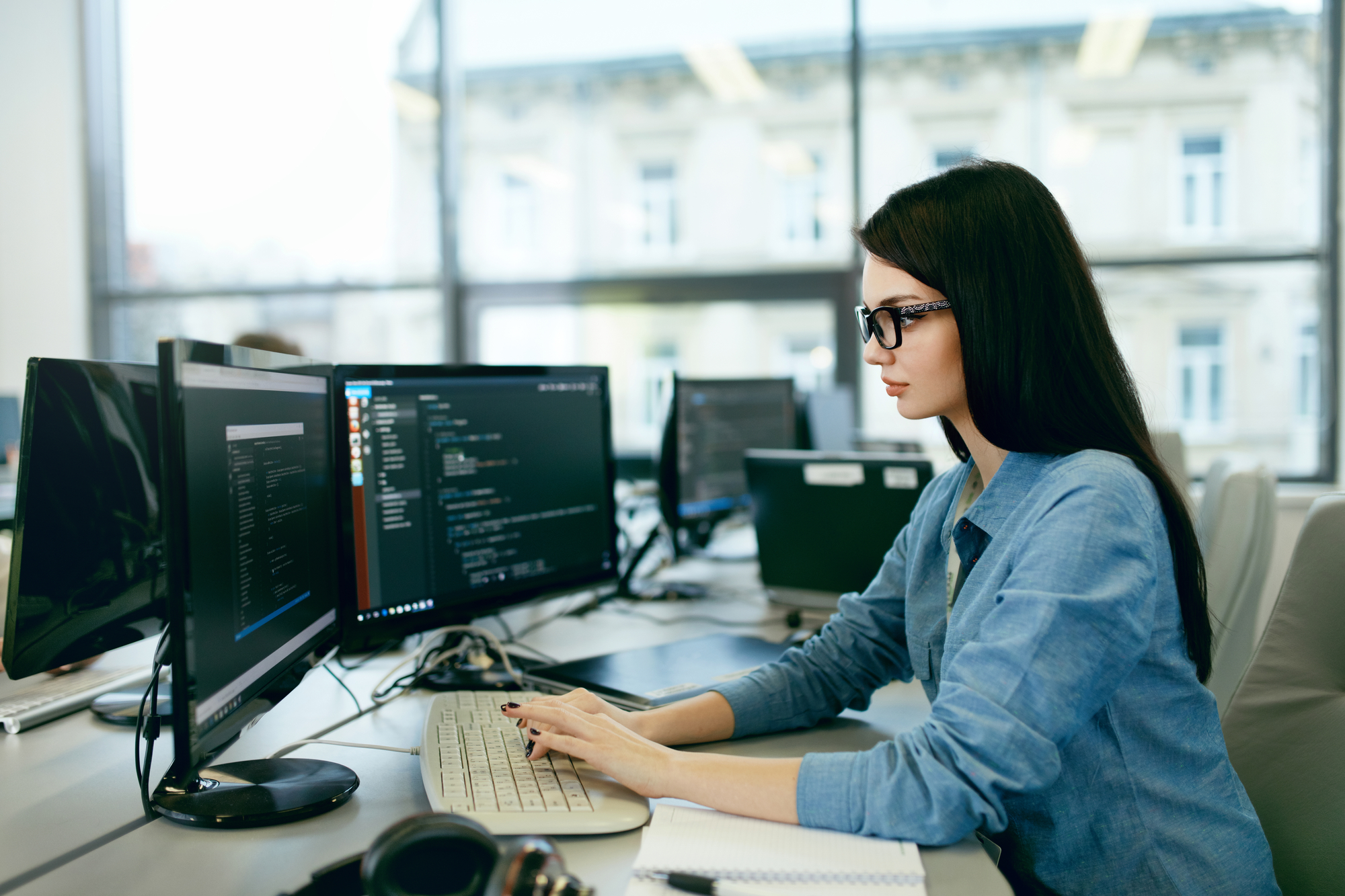 The Soviet TV KVN-49 copied the American RCA 621TS. The appearance was slightly different, but the component base was as similar as possible.

TV Start 3 released in the 60s was created on the basis of the British TV GEC BT2253 17. The original was created a few years earlier.

Tape recorder Melody MG-56 copied from the German model Grundig TK820. The Soviet developers did not even have enough creativity to change the design. Exact copy.

The same goes for Vanguard and Grundig TK-5. In the Soviet Union, they did not hesitate to directly copy the technique. Exactly the same as they now make copies of the iPhone with Android OS.

The Desna cassette recorder was copied from the Dutch Philips EL 3302. The difference in models is 6 years. Exactly how long it took the engineers to “develop” their own.

The Elektronika B1-01 electric player was a copy of the German Thorens TD-125, 2 years older.

The Electron 52D tape recorder copied the Japanese Tinico All Transistor quite accurately.

The cassette recorder Electronics 301 was externally and internally based on the Grundig C100. Almost all consumer electronics of this class were based on European, Japanese and American models.

Synthesizer Elektronika IM-46 is a plagiarism of an older (15 years) Japanese Casio VL-1.

Another Orel 101-1 Stereo tape recorder was developed thanks to the Japanese model Toshiba Aurex D15. The designers thought of changing the look a bit, but the inside was very similar.

The Yacht 1M recorder was a fake of the Swiss Nagra SNST.

These headphones were hard to distinguish. The electronics of the TDS-5 stole design and technology from the Japanese Yamaha YH-1.

Another vinyl model Estonia 010. It was copied from a Japanese-made Sharp Optonica RP-7100.

The Japanese cassette player SONY TC-80 became the prototype for the Soviet “original” development of the Voronezh 403.

The Electronics 508 VCR was copied from the Dutch Philips LPD-1000.

Even under the Soviet Union, companies copied Samsung, as “third-rate” smartphone manufacturers copy now. Electronics VMC-8220 is an exact copy of the Samsung VX-8220. Even the numbers in the name of the model did not think of changing.

The Komsomolets camera was released 14 years after the release of the German Voigtlander Brillant. Similar design, similar stuffing. Technique in the USSR was developed as engineers received originals to copy.

The FED camera is copied from the German Leica II. Comments are superfluous. You might think that this is the same device from the same manufacturer.

Another example of photo equipment plagiarism. The reporter is based on the German Plaubel Makina II. The difference between the original and the copy is 4 years.

Zorkiy-3 is an exact plagiarism of Leica IIIa. The company was even too lazy to come up with new numbers for the numbering of models and copied everything, including the name.

Moscow-2 was developed based on the German Zeiss Super Ikonta. Almost identical appearance and internal structure. Another example of how the winner in the war copied the developments of the losing state. The difference in the age of these models is 11 years.

The ultra-compact camera Lilliput is copied from the German Sida.

To pick up the inscriptions and it was possible not to distinguish between the Kyiv 2 camera and the German original Contax II.

The engineers of the Soviet Union skillfully kept up with the trends and released an updated model Kyiv 3, completely copying the Contax III.

The salute was copied from the Swedish “analogue” Hassenblad 1000F. Only minor external differences give a copy.

The Iskra camera was created thanks to the German Agfa Super Isolette. The copy is as accurate as possible.

Kyiv 60 copied the German Pentacon Six TL. What is most striking is that the Soviet one came out in 1984, and the original one in 1956. That’s how much technological progress lagged behind. Although even more. After all, all these “developments” of the USSR were only plagiarism.

The stuffing and design of the Zenith 4 was stolen from the German Voigtlander Bessamatic.

The FED Micron camera is a fake of the Japanese Konica EYE.

This trend was continued in the second version of the FED Micron 2, which became a copy of the Konica C35. At least they didn’t call it “FED Micron C35”.

Another representative of the stolen photographic equipment. Elicon Autofocus is a knockoff of the Japanese Konica C35 AF.

Elikon 1 is a copy of the Japanese Olympus XA. Design, buttons, lens shutter – everything is very similar to the original.

Lomo LK-A steals the design and stuffing of the Japanese Cosina CX-1. The difference between them is more than 3 years.

The Kyiv 35 camera was made thanks to the German-made Minox 35GT model.

A poor copy of the Apple II computer was called Agate. It would be interesting now to look at the developments of Russian engineers trying to copy Apple Silicon.

Another calculator Electronics T3-16, which copied the Hewlett Packard HP-9100B. Back then, HP’s “computers” looked something like this.

Similar in appearance and inside. B3-36 electronics stole almost everything from Rockwell THE 74K.

The compact calculator Electronics B3-38 was a fake of the Japanese Casio FX-48.

Another example of the “hijacking” of Japanese technology. Electronics MK-71 is based on Casio FX-950.

The Soviet Union had very few of its own developments. The bulk of the money was invested in the military race against the United States. The scientific and technical potential of the state was too weak and could not compete with Western states. This was reflected in ordinary users who received household appliances with a delay, sometimes 15-20 years. Quality also suffered. Counterfeits could not come close to the originals in terms of durability and were extremely scarce.

The opinion that “under the union” was better, in fact, has grounds for nostalgia, but no more. Almost everything that was produced in the “scoop” could not compete with more advanced models from Europe, the USA and Japan. It is a pity that most of the inhabitants of the USSR did not have anything to compare their own fake developments with. 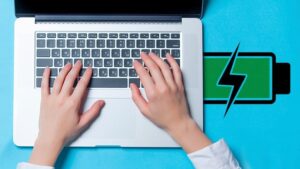 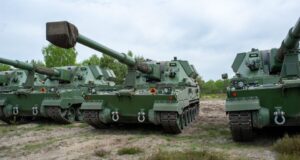