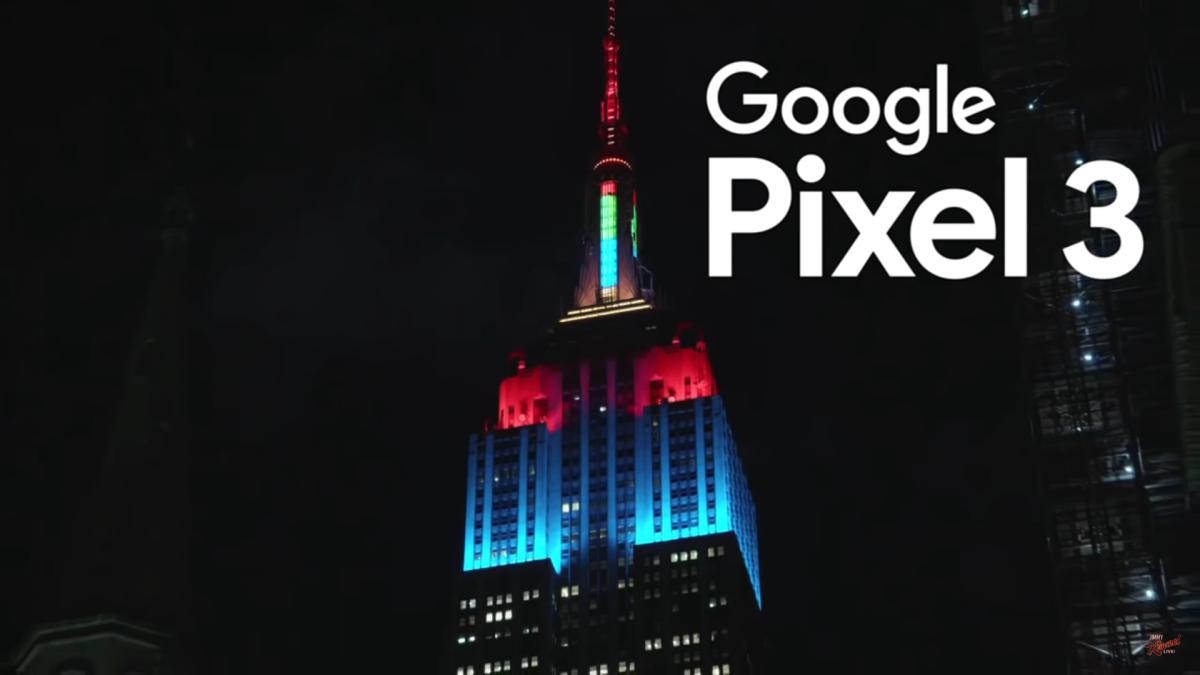 Google recently introduced the Pixel 5a and will herald the sixth generation of Pixel smartphones with the Pixel 6 in a few weeks. But also the older generations like that pixels 3 still enjoy great popularity – but this will probably only be for a short time. Not only is support ending in the next few months, but now there are also reports from users with bricked smartphones.

The Pixel 3 smartphones will soon have reached the end of their planned service life and will only receive Android updates from Google in September and October – after that it’s over. But some users already have to say goodbye, because some smartphones suddenly go into an “emergency download” mode after the restart, from which they can no longer get out. The smartphones no longer start and Google does not currently offer the appropriate images for download for recovery via the computer.

Reports from users have been around for a few months – the first date from the end of April – but they have only recently reached the media and the circle of those affected is probably growing. A silly coincidence (?) that this pretty much overlaps with the end of smartphone support. So far, Google hasn’t responded satisfactorily, because you just have to offer the right images for download so that users can still help themselves – but they haven’t done that yet.

It remains to be seen if anything else happens. The warranty has long since expired for the vast majority of users, but since the devices will continue to be supplied with Android updates until October, Google would still have a moral obligation to offer a corresponding solution.

» Android alarm not ringing? Google publishes a workaround – so you can solve the problem quickly

Google Days at Saturn: Pixel 4a for only 319 euros, Chromecast from 29 euros and many other Google promotions