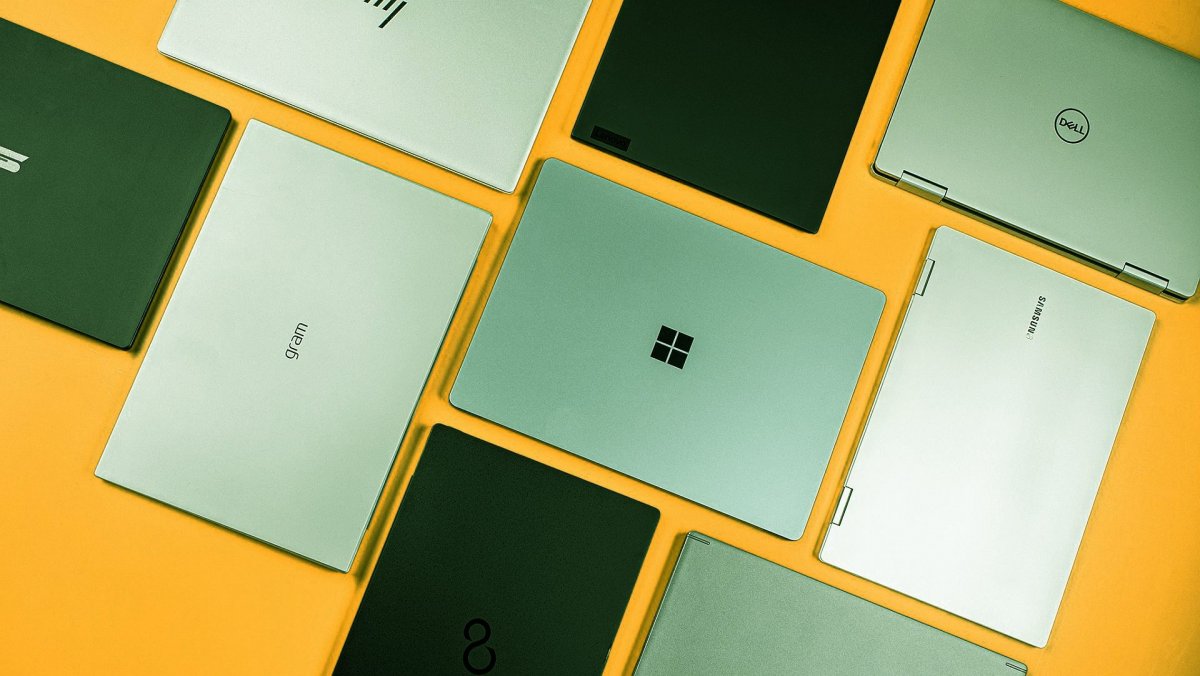 According to the estimation models of the market researchers from IDC, HP sold around 5 million fewer notebooks, desktop PCs and workstations from April to June 2022 than in the same period in 2021. The decline was 27.6 percent to 13.5 million devices. At Apple, sales fell by about 1.4 million devices (22.5 percent) to 4.8 million.

A few days ago, the market research company Gartner had already forecast a 9.5 percent decline in PC sales for 2022 as a whole. Private individuals in particular are reluctant to buy new devices, especially in Europe. But companies are also holding back hardware purchases for fear of a recession. There are also delivery problems.

According to IDC, there is no change in the ranking of the six largest global PC brands.

However, the companies were affected very differently by the drop in sales. The range extends from a 4.6 percent decline at Asus to 27.6 percent at HP.

The clouded prospects on the PC market are apparently also having an effect on the lack of chips. According to Trendforce, several chip manufacturers have already canceled orders from contract manufacturers. 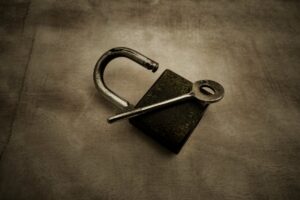 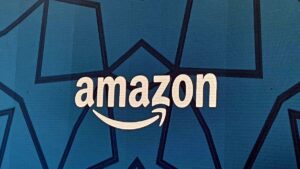