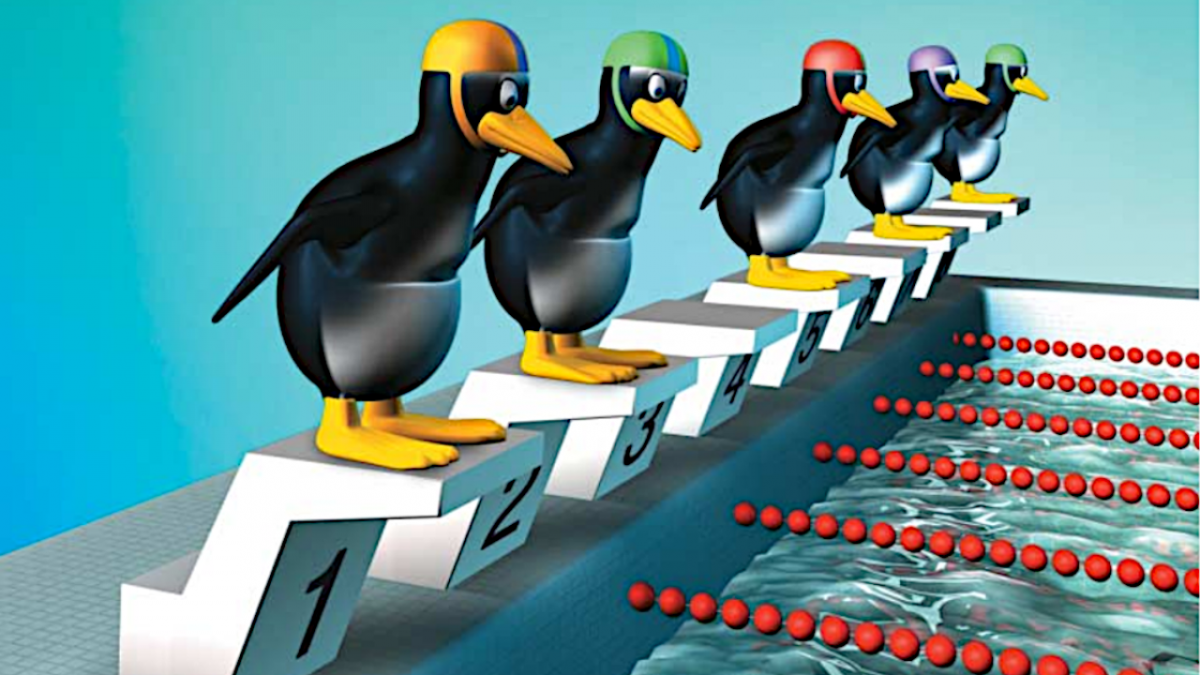 About six weeks after Red Hat, Oracle also released its Oracle Linux 9 for Intel-64/AMD-64 (x86_64) and Arm (aarch64). The integrated OpenSSL 3.0 contains some new concepts and structural improvements. For example, the new FIPS module prevents the use of non-FIPS algorithms, while the FIPS flag can be set in the kernel without OpenSSL having to switch to FIPS mode.

In addition to the Red Hat Compatible Kernel (RHCK), which is compatible with the template, the distribution offers the Unbreakable Enterprise Kernel Release 7 (UEK R7). According to Oracle, this promises various kernel, performance and security improvements. UEK R7 is based on the LTS kernel 5.15 and offers, among other things, core scheduling, a security function to avoid side-channel attacks, WireGuard and the new ones .machine Kernel keyring as a trust anchor at the kernel level. For folder sharing between Linux guests and host operating system Oracle VM VirtualBox, UEK R7 can natively use VirtualBox shared folder (vboxsf) deploy.

There are also some extensions at the file system level: Btrfs is new with asynchronous SSD trimming, parallel file system synchronization and fewer lookups for checksum processing. XFS now supports Direct Access (DAX) for direct access to byte-addressable persistent storage, avoiding the latency of traditional block I/O methods. With the mount option eager write the developers also screwed on the latency with NFS.

In addition, the kernel installation provides debugging information in C-type format, allowing developers to debug their systems without having to install additional packages. The manufacturer also offers UEK R7 as an update for Oracle Linux 8. All information about the new release can be found in the announcement. Oracle Linux is based on the RHEL source code, which the group translates with its own optimizations and supplements with its own ICE. 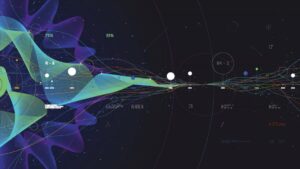