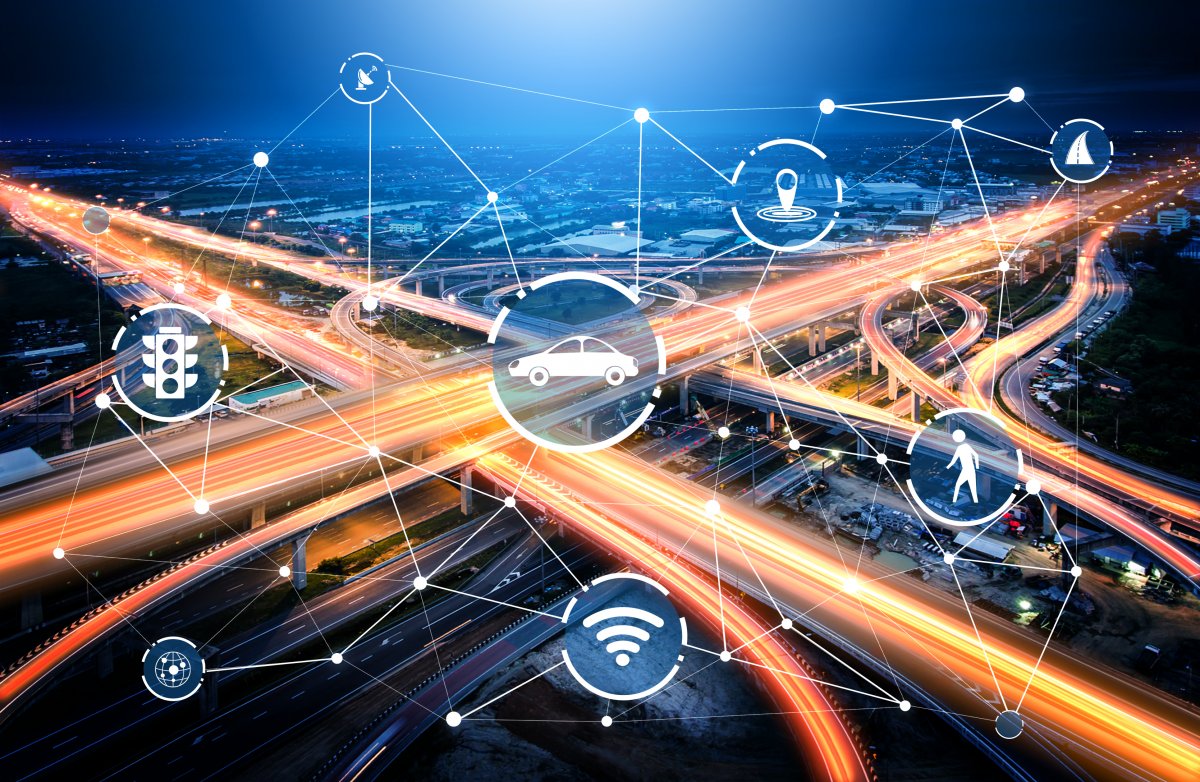 The mobility of tomorrow will be characterized by increasing automation and networking of vehicles. Whether on the rails, on the road or in the air – current research focuses on increasingly reliable assistance systems that are used in both traffic safety and infotainment.

This post is part of a series of articles to which heise Developer invites young developers – to provide information about current trends, developments and personal experiences. The “Young Professionals” series is published on a monthly basis. [br]Are you a “Young Professional” yourself and want to write your (first) article? Send your suggestion to the editors: developer@heise.de. We are at your side when you write.

Vehicle-to-everything communication, or V2X communication for short, is a key technology for increasing safety and efficiency in traffic. As the name suggests, a vehicle communicates with everything in the area. Those involved in communication can be other vehicles or the infrastructure, summarized as ITS (Intelligent Transportation System) stations. Here the industry speaks of Vehicle-to-Vehicle (V2V) or Vehicle-to-Infrastructure (V2I). The V2X technology has been popular with the first automobile manufacturers in Europe as well as in the USA and in Asia for a number of years. In 2019, Volkswagen was the first to equip the Golf 8 with V2X technology and bring it onto the market (more about the model can be found in the heise Autos test report).

On the way to autonomous driving

Communication with the environment via the V2X technology forms, in addition to the existing radar or lidar sensors and camera systems, an essential part of the vehicle’s perception of the environment. While the sensors and cameras only look in one direction, V2X enables 360-degree communication with road users, traffic lights, construction sites and other infrastructure. The additional information also paves the way for the increasing autonomy of the vehicles.

Comprehensive and development-based testing is essential for the approval process for V2X communication components, especially in the context of highly automated or networked driving functions. The testing takes place both simulation-based and with the help of real test drives. Such test drives are increasingly being carried out on test fields such as the one in Lower Saxony or the test track for automated and networked driving in Hamburg (TAVF). In addition to the test areas, there are also other projects in Germany that research the use of V2X communication by research institutions and mobility service providers. One example of this is the BiDiMoVe (bidirectional, multimodal, networked) project, which is researching the prioritization of local public transport via the V2X message exchange in the city of Hamburg. In the SIRENE project, which is based in Braunschweig, the scientists focus on giving priority to emergency vehicles at intersections.