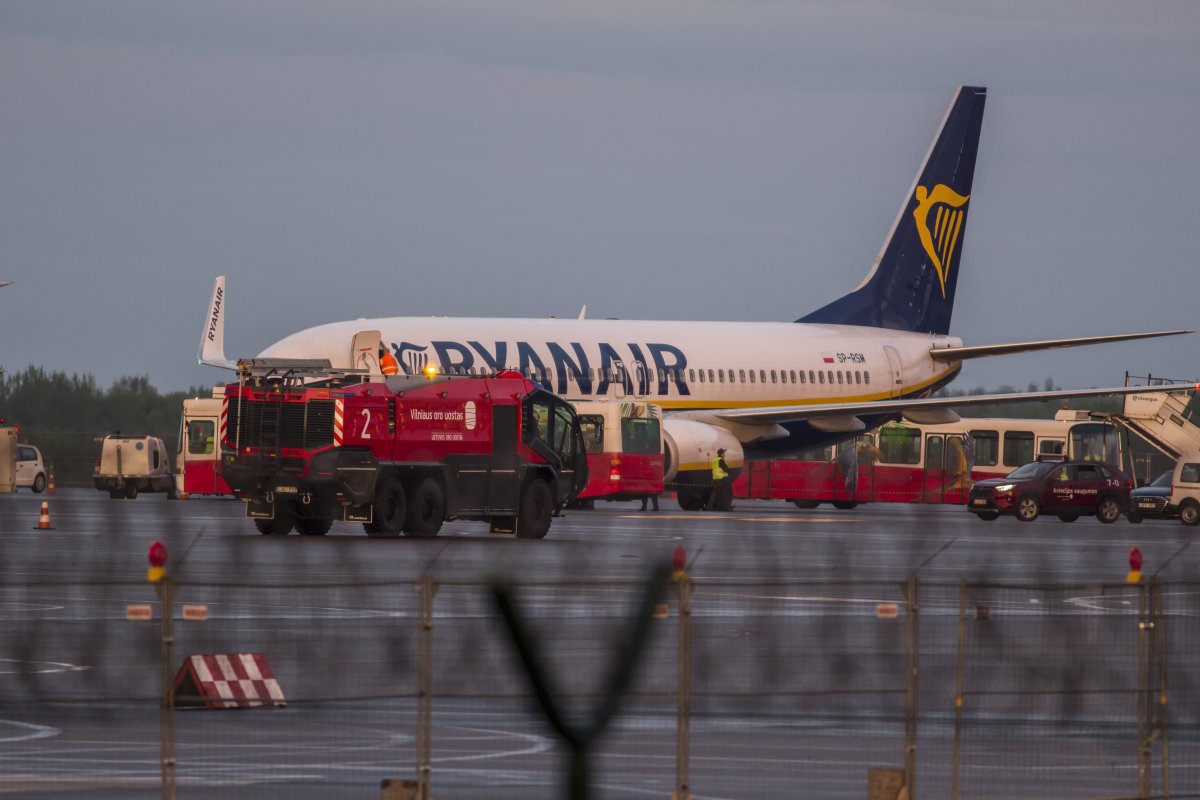 The United Nations International Civil Aviation Organization (ICAO) has accused Belarus of unlawfully interfering with air transport following an investigation into the forced landing of a passenger plane a year ago. Among others, the Belarusian regime critic Roman Protasevich was on board.

The ICAO Commission of Inquiry found no evidence that a bomb threat allegedly received by Hamas via email could have been the reason for the unscheduled landing. Instead, the mail was probably an excuse to stop the machine. The investigative commission bases its findings on, among other things, the questioning of an air traffic controller.

No proof of the threatening email

ICAO’s Fact-Finding Team (FFIT) investigated the case of an aircraft that was forced to land in Minsk in May 2021, citing a bomb threat via email. The FFIT has found evidence that a threatening email was sent to Minsk just before 1 p.m. local time – dozens of minutes after the authorities there had already taken action.

Authorities in Belarus said an email with the bomb threat was received at 12:25 p.m. local time. ICAO found no evidence of this. Similar threats had already been received at some other airports on the route, but not in Minsk. This resulted from data that Swiss law enforcement agencies received from the mail provider Proton.

So while these findings already point to a fabricated excuse to get the plane out of the sky, an air traffic controller may have provided confirmation. Belarusian authorities have claimed that the person responsible for the Ryanair flight at the time has not returned from summer vacation and cannot be made available. Thanks to US authorities, however, she was able to be located. The anonymous person finally explained that that morning an unknown person had turned up at air traffic control in Minsk – presumably from the KGB secret service. This person had warned of a bomb on the flight hours before the corresponding emails were received. Also in view of this statement, ICAO comes to the conclusion that the bomb threat “was intentionally false” and endangered the safety of the flight. The representative of the organization of Russia objected to this conclusion.

Unequal fate for those affected

After examining the plane at Minsk airport, it turned out that there was no bomb on board. More than 100 people were able to continue their flight to Vilnius. Also on board were the Belarusian regime critic Roman Protasevich and his girlfriend Sofia Sapega, both of whom were arrested.

Later footage of Protasevich suggests he was mistreated in prison. In the meantime he is said to be no longer under house arrest, he is said to have even married – but not Sapega. She was sentenced to six years in prison for “inciting social hatred.” There are suspicions that the regime in Belarus wants to undermine Protasevich’s credibility with the varying degrees of severity. 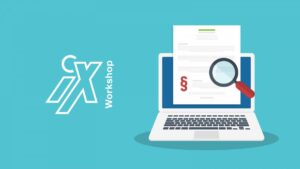 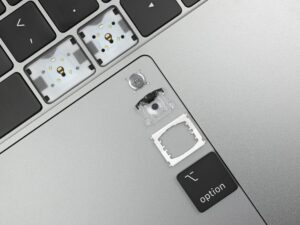