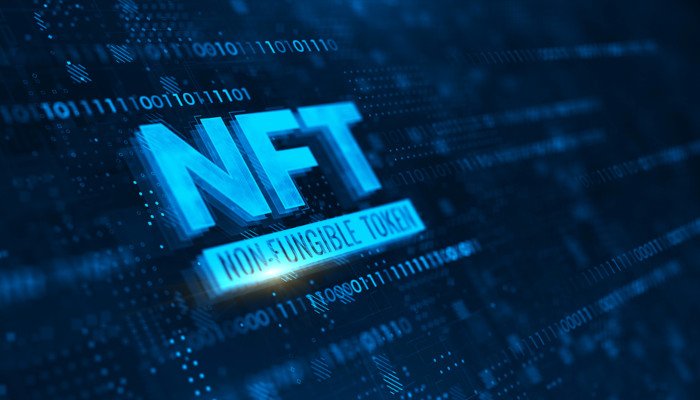 Art, music, communication: could all of this be turned inside out by a new technology? Some are convinced, others are critical.

“STOP ASKING ME TO DO NFT’s,” US rap star Kanye West recently wrote on his Instagram. It’s hard to imagine the hip-hop world without the topic: the Berlin rapper Kool Savas, for example, sold the lyrics to his hit “King of Rap” last October as an NFT for 30,000 euros. In December, the world’s first SMS was sold as an NFT for 107,000 euros and in the summer of 2021 the first source code for the World Wide Web (WWW) for the equivalent of around 4.8 million euros.

NFT stands for Non-Fungible Token. They are digital certificates of authenticity that refer to tangible objects or virtual goods. Although there can be any number of identical copies of an object, only one NFT can be considered the original and can therefore only be assigned to one owner.

The digital codes are on everyone’s lips. In the art and music industry in particular, many expect new business models from digital certificates. Some experts are also convinced that NFTs could also change the way we communicate. What’s with the hype? What is the potential of NFTs – and what are the risks?

There has been a veritable NFT boom on the art market since the beginning of 2021. Countless digital images are sold as NFTs on special websites such as «OpenSea». However, Philipp Sandner, professor at the Frankfurt School of Finance & Management, is critical of the market. For him, these “little pictures” are status symbols, but not art – like a watch or a chain in reality.

Just as prices and hypes normalize after a boom in other markets, it will ultimately also be the case here, says Sandner. «At some point I do believe that it will become apparent that a few little pictures develop a value, just like an expensive watch; and that others may be of little value. Like a plastic chain.”

Johanna Neuschäffer and Anne Schwach, founders of the “Office Impart” gallery in Berlin, see things differently: “For some it’s prestige, but for some it’s also the love of digital art,” they say. Above all, they see advantages in NFTs and refer, for example, to so-called royalties. These are license fees, so to speak, through which artists earn money from every resale of the NFT. This is new in this form in the art world, says Neuschäffer. Further advantages: NFTs are transparent, trading and prices can be viewed at any time and they cannot be forged. All of this can also be transferred to other markets.

But how do NFTs get along with the conventional art market? «Digital art will not replace painting, but will be taken for granted as a new medium. The art market will simply become more diverse,” say the founders.

In the music industry, too, NFTs have the potential to bring quality back to the music business, according to Eva Kiltz of the Most Wanted: Music conference. Because with the advent of MP3 and various streaming platforms, something disappeared: the uniqueness.

Today, any music file can be copied and passed on endlessly. It is therefore a quasi-public good. «It could be that this no longer exclusive good, i.e. the music recording – will be replaced – at least in part – by a new uniqueness. This is made possible by the digital ownership that I can establish via NFTs,” explains Kiltz.

The music recording itself can still be copied and passed on. However, the authorized individual piece only has one owner. “I imagine that the future of the music industry will continue to consist of many different forms of use that are geared to the needs of different user groups: Streaming is low-threshold and mass-compatible like radio, an NFT drop is more something for lovers and collectors like vinyl.” , Kiltz says.

There remains a look at communication. Floris Henning and his company advise other companies on the subject of digitization. From his point of view, NFTs could make digital meetings more secure. Because an NFT serves as a kind of access code for a digital space. In contrast to an access code for common communication platforms, this cannot be copied and freely distributed, says Henning.

Another NFT advantage from his point of view: A conventional access code that belongs to a specific communication platform is also tied to this platform. However, a personalized NFT code could be used across platforms, he explains.

Overall, there is another disadvantage that applies to all industries and that both Henning and Sandner mention: Due to the abundance of different projects, it is difficult to assess which NFTs have real value and potential and which are dubious and maybe even just a rip-off. Henning also says: “There is this Wild West phenomenon, so that the limits and rules for use are not yet correct.” 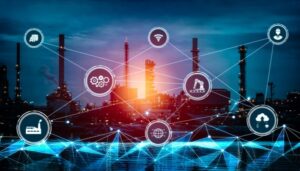 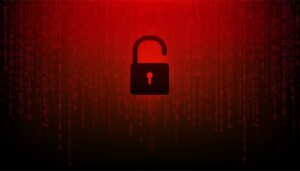