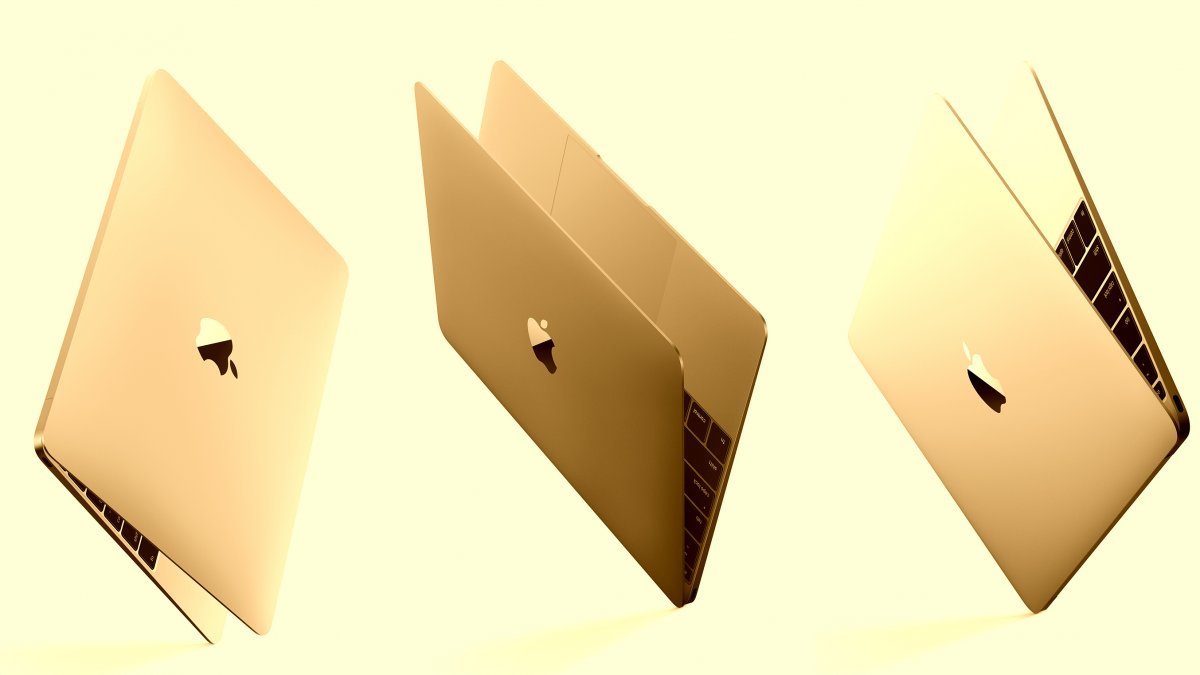 Apple once offered a very light and compact Mac notebook that had many fans – but almost exactly three years after it was discontinued, a successor is still not in sight.

A Mac for small Mac lovers

The device, simply called MacBook, ran with a low-power variant of the Intel Core i7 with up to 1.4 GHz, had a 12-inch screen that was usually large enough in practice and weighed less than a kilogram – and was therefore more compact and lighter than some iPads. A fan was not installed. In practice, the hardware is of course not suitable for extreme performance requirements, but as a writing and productive device it was completely sufficient despite occasional throttling.

The end of the 12-inch MacBook came on July 9, 2019, after the series had been on the market since 2015. After Apple announced in 2020 that it would implement the switch on ARM chips in the Mac (“Apple Silicon”), observers thought that an ultra-compact MacBook would be among the first new models. Finally, the M1 and M2 chips are ideal for this – they have reduced power consumption, do not get too hot and therefore fit perfectly into a small form factor.

Reinvention of the notebook

But Apple has still not fulfilled this wish of its users. At first, just M1 versions of classic Macs appeared with no design change. Then followed the optically modified iMac M1 and finally the MacBook Pro M1 Pro and M1 Max in the new design, which was even a bit more voluminous than its Intel predecessor. Most recently, the MacBook Air M2 came onto the market with a refreshed look. While it’s also nice and compact and fanless, it doesn’t come close to the old 12-inch model (it weighs 1.25 kilos, for example).

It remains unclear why Apple has still not launched a compact notebook with an M chip. It can’t really be due to technical difficulties. Nevertheless, there are currently not even tangible rumors as to when such a machine could come onto the market. Augurs who anticipated this have been silent for many months. Apple had big plans for the thin and light form factor: the machine is considered to be the “reinvention of the notebook”. Each component was equipped with a new innovation, according to the marketing boss at the time, Phil Schiller, at the presentation in March 2015. 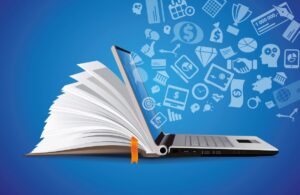 Previous post The history of patterns in software development 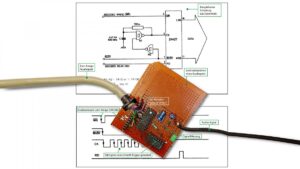