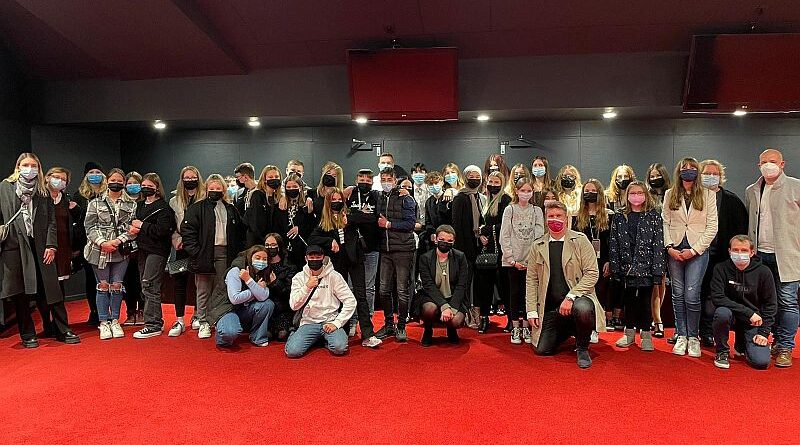 To get in the mood for their own musical, the musical group at the Realschule Oberaden attended the traditional “Starlight Express” musical on Thursday evening. In addition to the enthusiasm about the performance, the students took a lot of motivation with them for the last few weeks until their own premiere.

They were also able to get an impression of the singing, technique and acting performance. In addition to the visual effects, the physical challenges that made the actors seem child’s play were certainly particularly impressive.