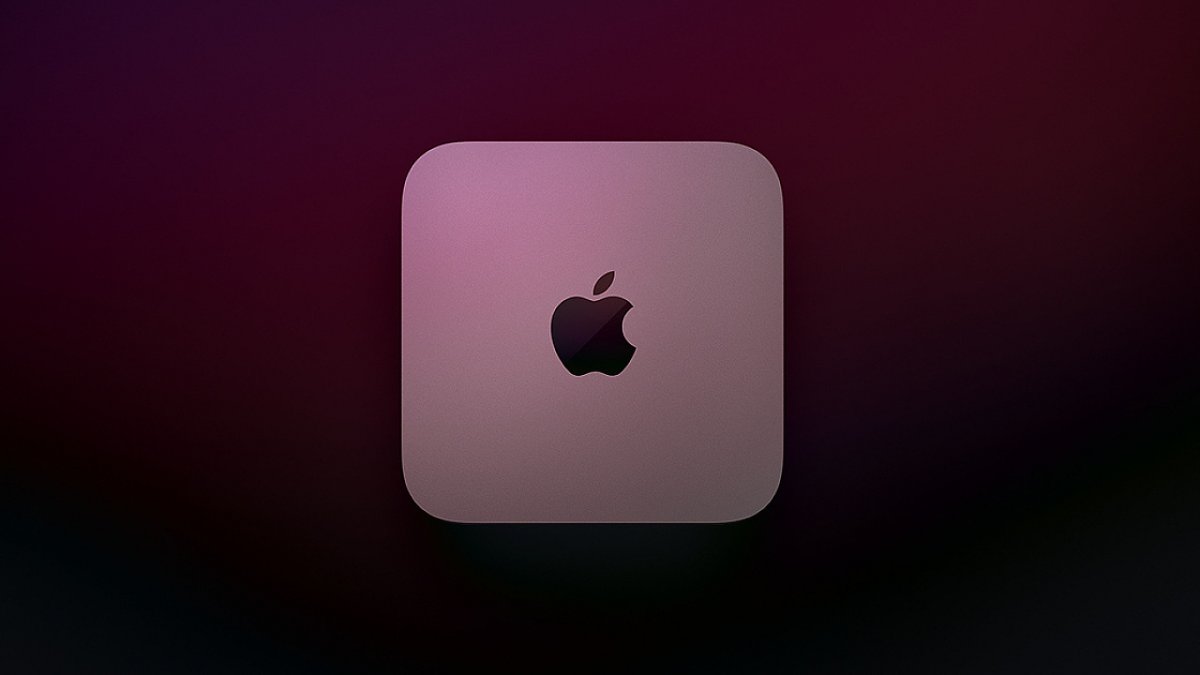 Apple’s M1 computers are now available as EC2 instances from the Amazon cloud. These are fifth-generation Mac minis connected to the AWS Nitro system via Thunderbolt. Accordingly, they can be booked like other virtual servers from EC2 and are connected to other AWS services just like these. Administrators can also manage them like conventional EC2 instances, the appropriate agents are already preinstalled.

Each instance called mac2.metal offers 16 GB of RAM, plus Amazon Elastic Block Store (EBS) as the connected mass storage of the systems. The processor performance does not seem to be quite as clear: AWS specifies 8 or 12 vCPUs, depending on the overview page. The M1 of the Mac mini used has 4 performance and 4 efficiency cores. Users can choose macOS 11 Big Sur or macOS 12 Monterey as the operating system.

Amazon has been offering an x86 Mac instance for some time. In addition to the difference in architecture, it offers more RAM with 32 GB and is available in more regions – because initially mac2.metal can only be used in US East (N. Virginia), US West (Oregon), Europe (Ireland) and Asia Pacific (Singapore). ) Reserve. Europe (Frankfurt), which is often the preferred location for local customers, is missing from the new M1 offer.

Even if, in principle, a complete Mac desktop is available after the start of the cloud computer, Amazon is explicitly offering it to a single user group: programmers should be able to develop and test with the systems for the Apple ecosystem if they do not have an M1 computer. AWS had already announced the new instances at the end of 2021 and users who wanted to test them could already try them out – but not all of them, because according to Amazon there was too much interest in the limited capacities. 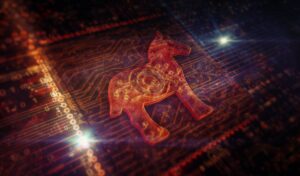 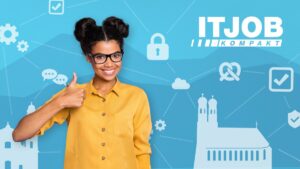