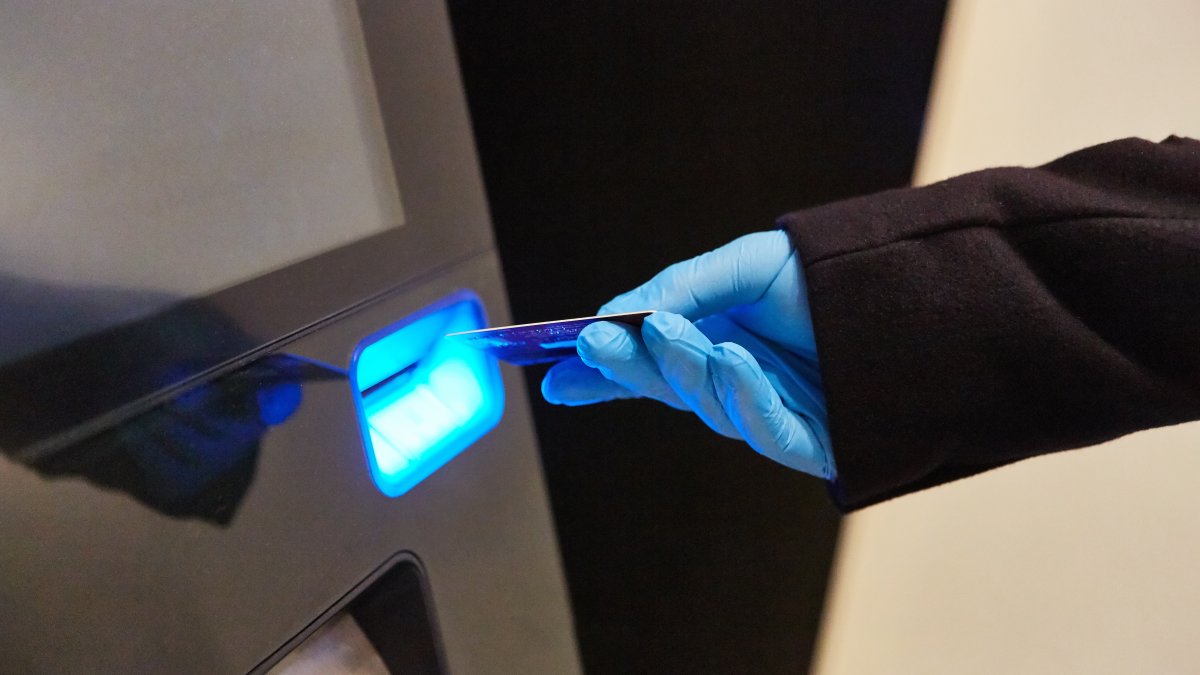 Data theft from ATMs in Germany increased in the first six months of 2022 for the first time in years. Criminals manipulated ATMs nationwide 140 times in the first half of the year in order to spy on bank customers’ card data and PIN. Euro card systems communicated this on request. The Frankfurt facility takes care of security management for payment cards on behalf of the German banking industry.

Nevertheless, the gross loss as a result of “skimming” fell significantly in a half-year comparison from EUR 293,000 to EUR 87,000. “The skimming business model has become obsolete for fraudsters due to the global implementation of secure EMV chip technology on cards and terminals,” stated Euro Kartensysteme.

Experts explain the recent increase in the number of cases with the fact that a regionally organized group of criminals is apparently concentrating on tapping the few savings cards still in circulation in Germany that work with the now outdated magnetic stripe technology. Spyed out data from such cards could also be turned into money by fraudsters in Germany.

Counterfeit payment cards based on data stolen in Germany are mainly used abroad. However, not only in this country, but also worldwide, the EMC technology is becoming increasingly popular.

Euro card systems reported that Girocard data tapped in Germany in the first half of the year was only used in 84 cases after the production of duplicates in non-European countries. Almost two thirds of these duplicate operations (63 percent) took place in Brazil, 22 percent in the USA, 14 percent in the island state of St. Lucia in the Caribbean.

Because, thanks to international agreements, the countries with the lowest security standards have to pay for damages from fraudulent transactions with stolen card data, the local credit industry can recover almost the entire amount of the damage.

Consumers in Germany who have become victims of “skimming” usually do not have to fear any financial disadvantage. As a rule, financial institutions compensate for such damages – provided the customers have handled their bank card and PIN carefully.

Far greater damage than “skimming” has been occurring in Germany for years as a result of theft and loss of payment cards. Euro card systems registered 9,100 cases in the first half of the current year after 5,415 a year earlier. The gross damage caused by the loss and theft of cards rose by 55 percent to around 11.7 million euros. Many consumers make it easy for criminals because, despite all the warnings, they keep their card and PIN together in their wallets. 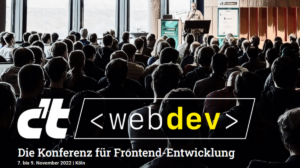 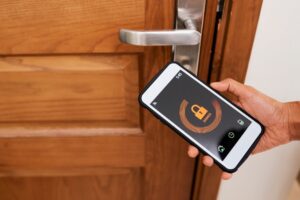