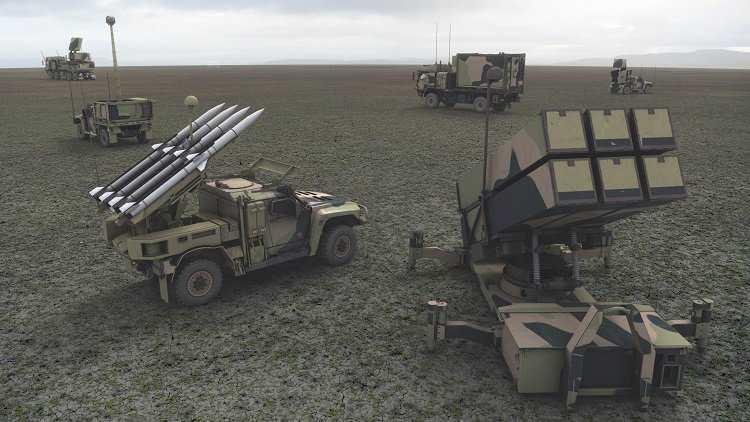 Over the seven months of active hostilities of the Russian-Ukrainian war, more than 3.5 thousand missile strikes were carried out on the territory of Ukraine (official information from President Zelensky on August 22). Only a small fraction of these strikes have been against military targets – the enemy state is using its strategic missile capability to kill civilians in their homes, destroy infrastructure, intimidate and terrorize. 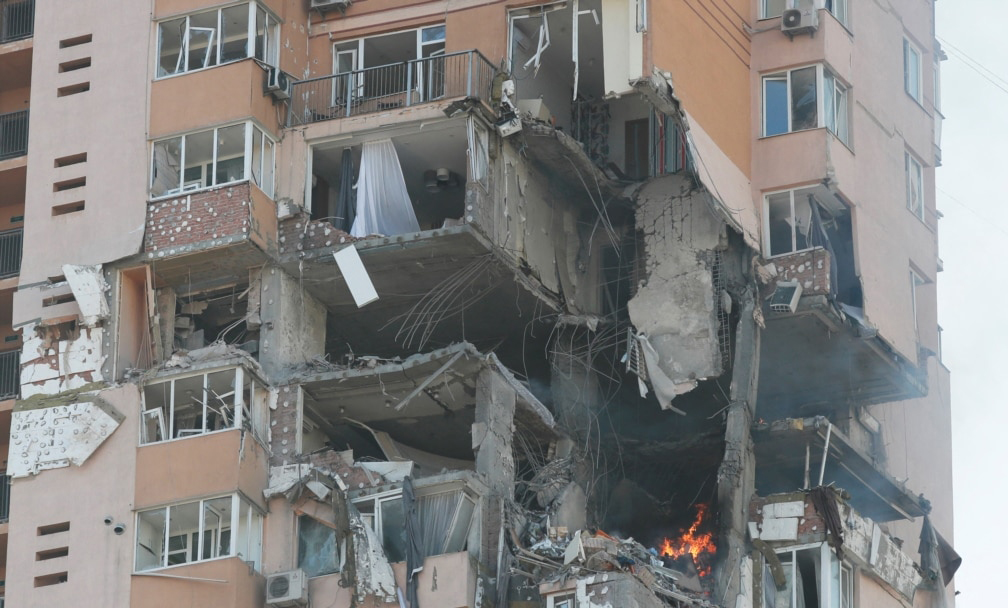 At the start of the active phase of the war, Ukraine had an extremely small number of long-range missiles and no anti-missile defenses at all. The available air defense systems are not designed to destroy cruise and other missiles flying at low altitude and capable of changing direction. It is practically impossible to eliminate ground or air launchers of Russian missiles – they can be located at a distance of hundreds and thousands of kilometers.

The United States and other Western allies have already supplied a number of advanced missile and air defense systems capable of dealing with the missile threat. The training of the Ukrainian Air Defense Forces is also growing, which are forced to learn how to work with such targets in conditions of real attacks. But, judging by the 8 missile strikes inflicted on September 19 on Zaporozhye and the many hits in other cities, such funds are clearly not enough.

One of the most effective systems in the fight against air threat is the Norwegian NASAMS (Norwegian Advanced Surface-Air Missile System) mobile anti-aircraft missile system. This versatile short and medium-range air defense system is designed to destroy maneuvering air targets at low and medium altitudes, which means it can significantly help with a missile threat. 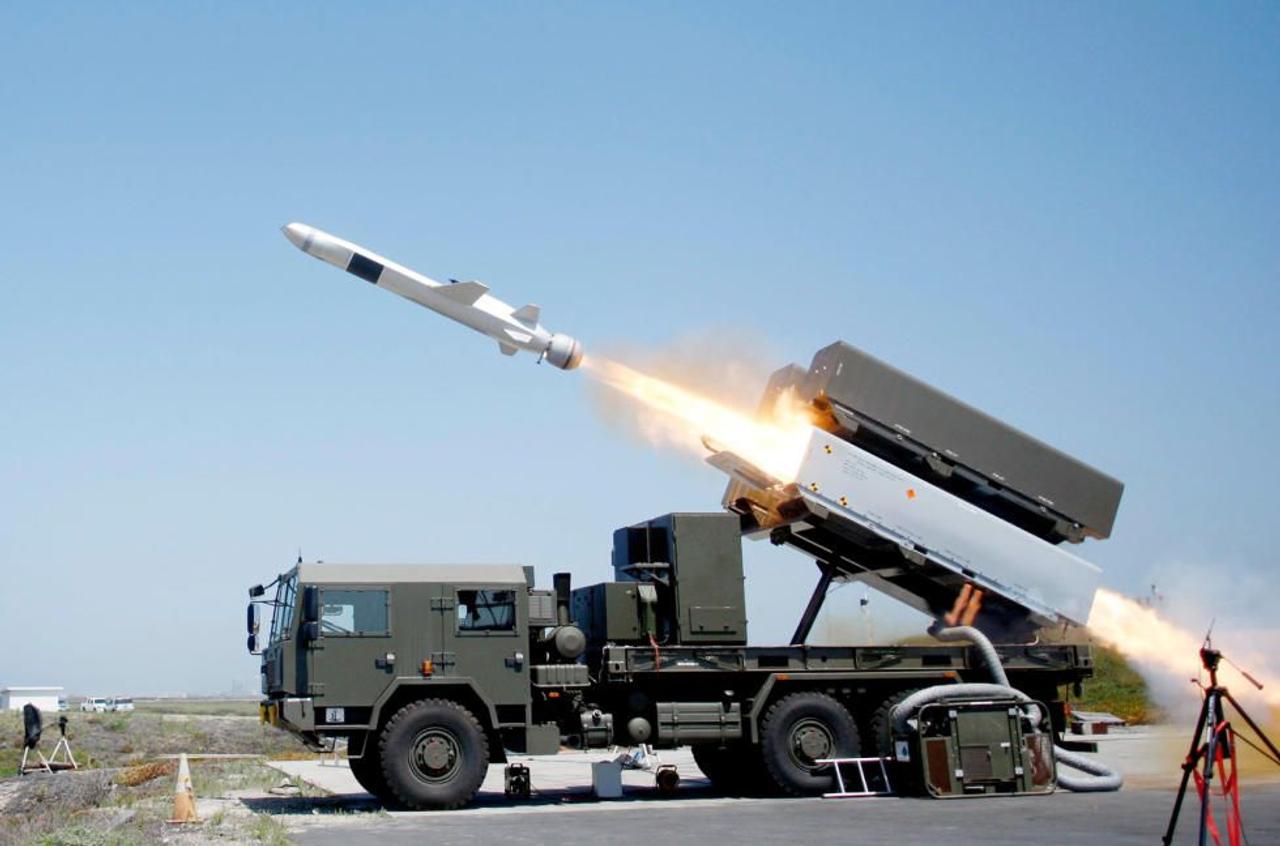 The NASAMS complex was developed from 1989 to 1993 by the Norwegian company Norwegian Kongsberg and the American Raytheon. This is the first Western missile system with radar guidance on the target. The range of destruction of the complex is from 2.5 km to 25 km. Defeat is possible at an altitude of 30 m to 16 km – such heights cover almost all possible targets. The defeat is inflicted by missiles with a warhead mass of 22 kg and a maximum speed of 1020 m/s. The characteristics given hereinafter may differ depending on the modification of the complex.

Composition and modifications of the complex

When the media talks about NASAMS, the usual illustration of the messages is a demonstration of the operation of a self-propelled launcher with six missiles. People who are far from military equipment may get the impression that this is what it is – a complex. This is not true.

The main unit of the complex (the minimum set that can work in combat conditions) is a platoon. It consists of three launchers (18 missiles), a radar station and a command post.

The tactical unit is a battery consisting of 3 platoons (54 missiles). In one of the command posts of which the general command of the battery is located, each item can replace the others. 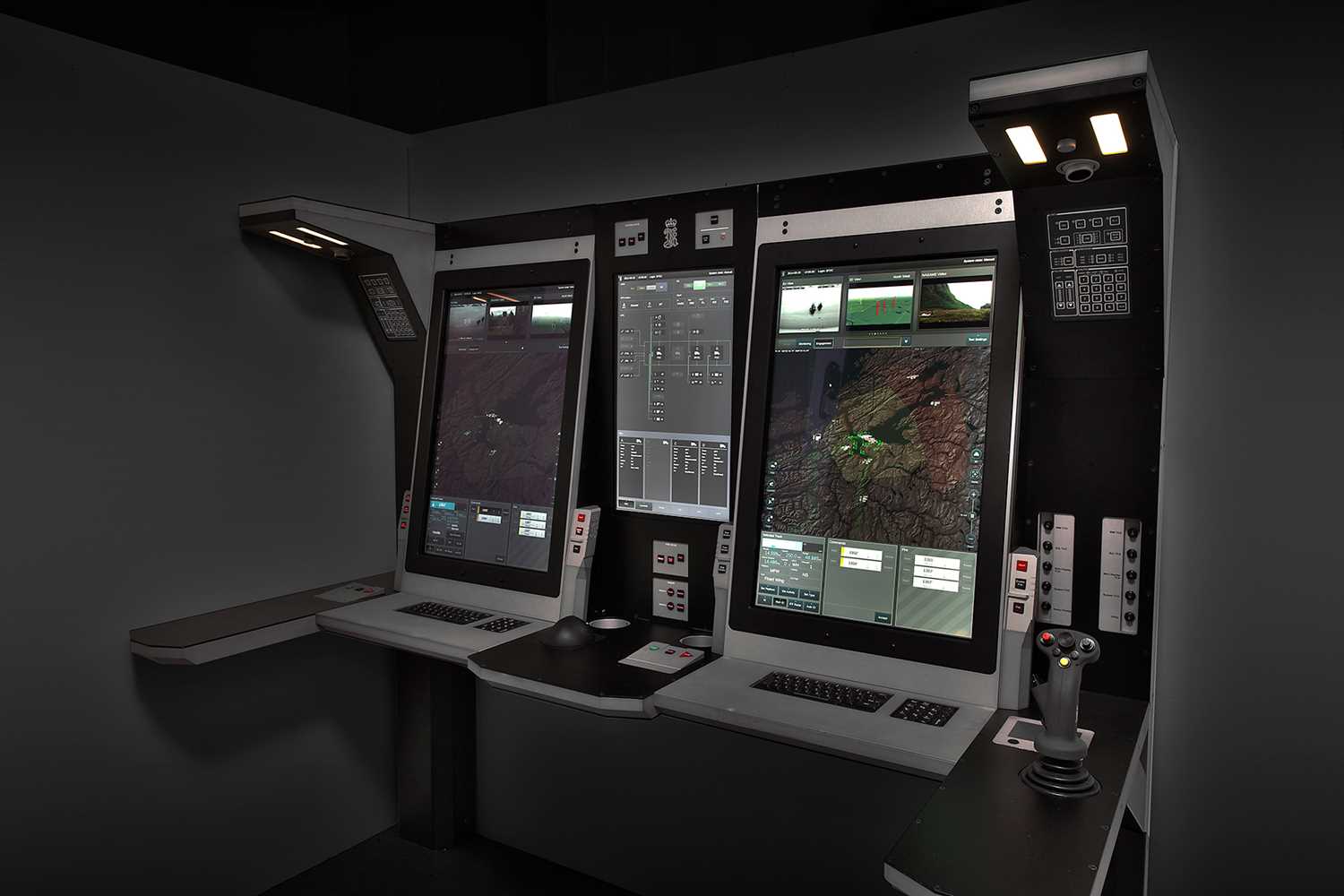 The NASAMS 2 battery consists of 4 platoons (12 installations, 72 missiles) and 6-8 radars, at least one command post and one tactical control post. All battery missiles can be fired at various targets within 12 seconds. A platoon of the first version of NASAMS was valued at $14 million in 2000. In addition to the mentioned modifications of the complex, the following are also known:

The latest NASAMS 3 complex entered service in 2019. The effective range has been increased by 50%, and the maximum altitude has been increased by 70%, giving a total effective range of 50 km. Improved ability to hit fast maneuvering targets. Includes installations with IRIS-T SL S short-range missiles on tracked vehicles and HMMWV support vehicles. Supports work with the GhostEye MR radar developed for the Patriot complexes and the HELWS laser weapon. 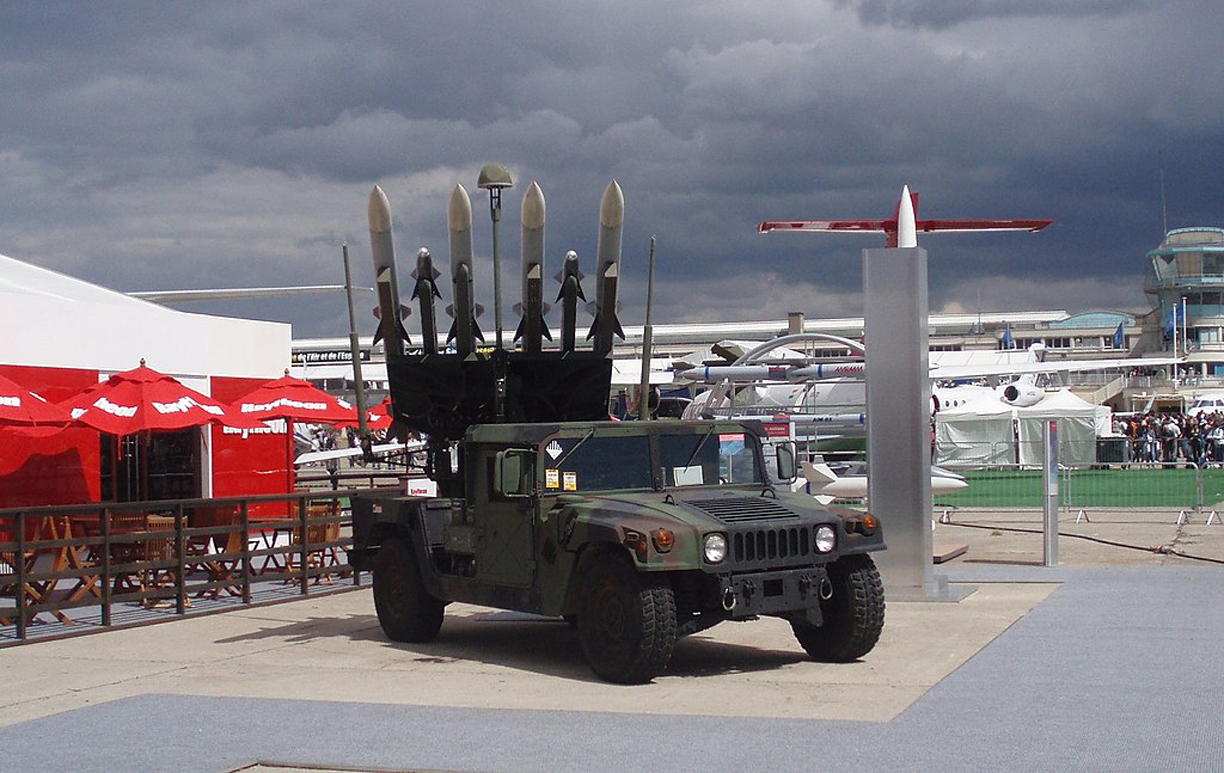 Units of the complex can be located at a distance of up to 25 km from each other (more – in the latest modifications). Thus, it is quite difficult to disable a platoon and, moreover, a battery.

It is the battery that is the unit capable of fully performing combat missions for air defense and missile defense of facilities and large territories. When it comes to the supply of 2 or another number of complexes, it is the battery sets that are meant.

The NASAMS complex uses 3D AN / MPQ-64 Sentinel radars with a maximum detection range of 75 km and an effective range of 40 km. The high-precision scanning system rotates at 30 rpm, providing full coverage of the detection radius. 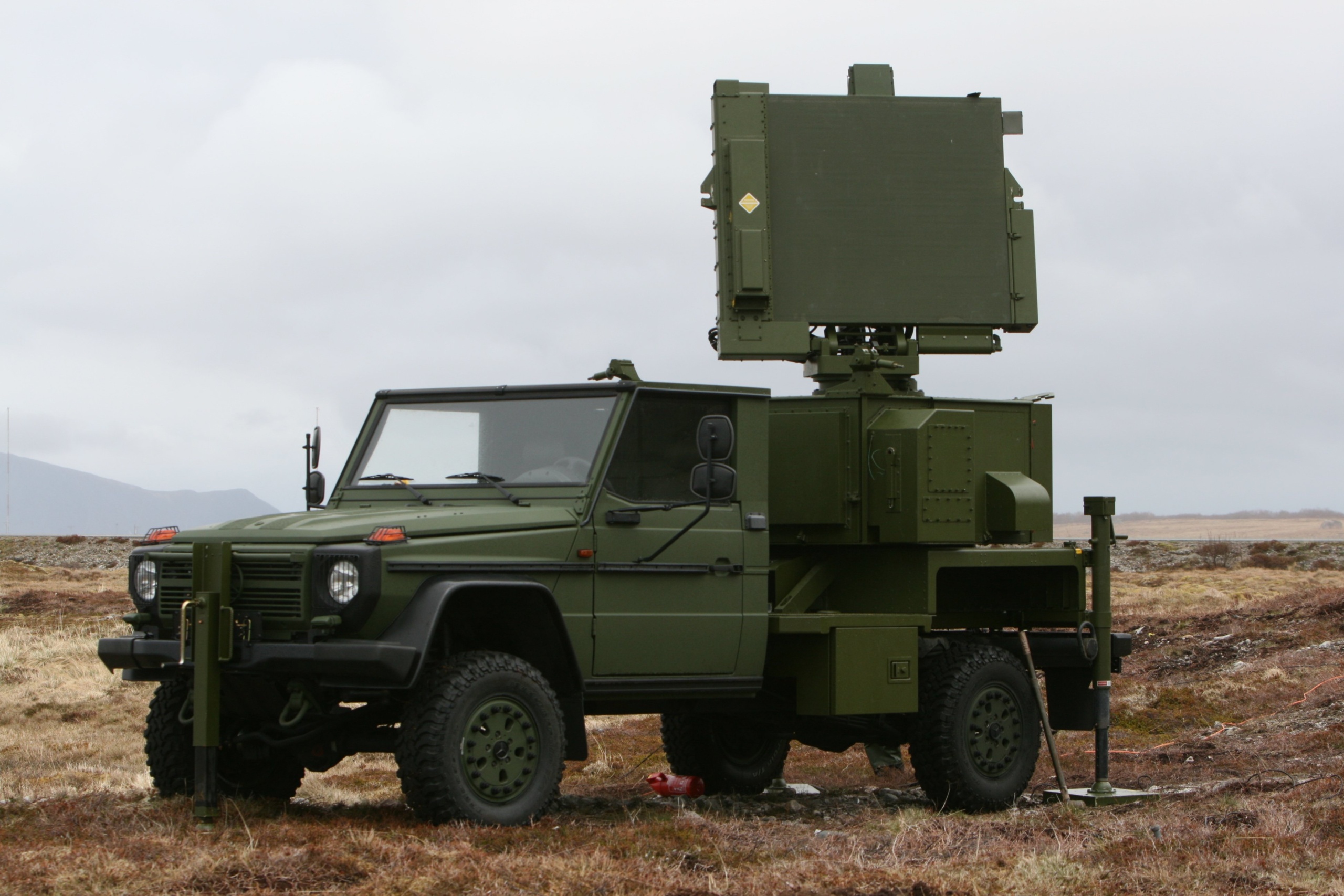 The system is powered by a 10 kW DC generator. It can work autonomously and communicate with the fire control center via a broadband fiber optic communication line, as well as via the SINCGARS radio network.

The system has experienced many modifications that significantly improve functionality in all directions. Also, depending on the generation, NASAMS systems can work with other radars.

AIM-120 AMRAAM is the primary means of destruction for NASAMS. This is a guided missile with a normal aerodynamic configuration, cruciform rudders and a wing. At the beginning of the flight, command-inertial control is carried out; in the last section, active homing is activated using a radar. 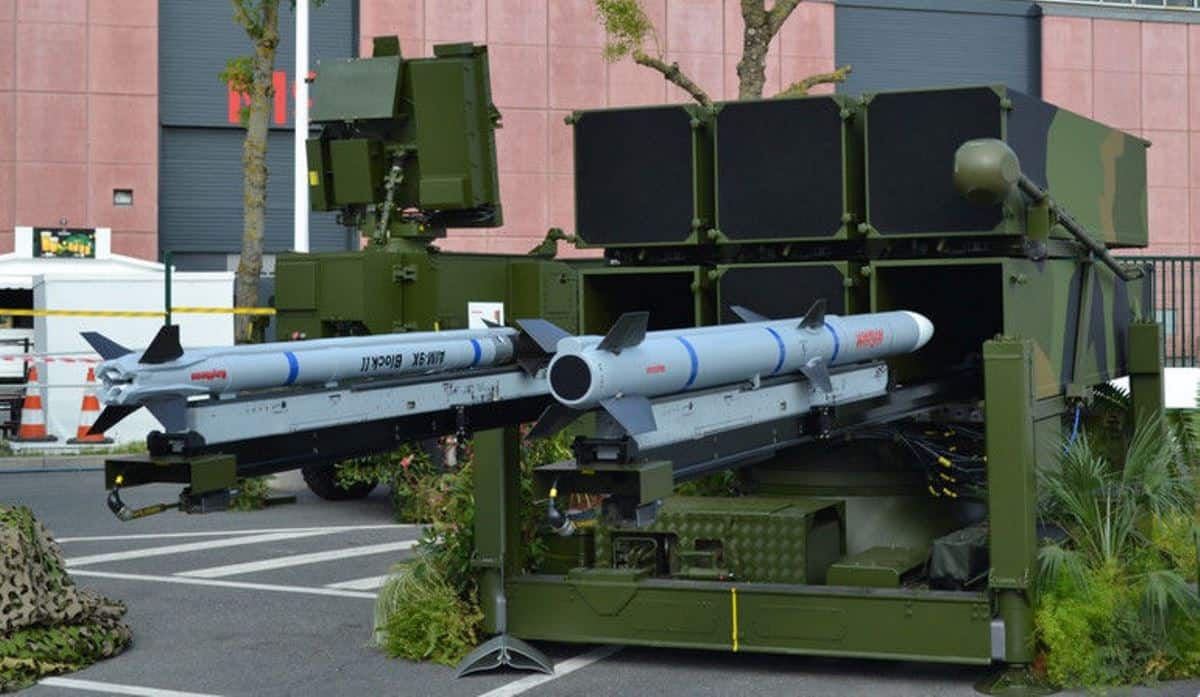 For initial guidance, commands based on changeable coordinates are used. At a distance of up to 20 km, the missile captures the target and goes into homing mode. Rocket charge – high-explosive fragmentation, directional. Undermining is carried out by contact or on the basis of radar.

Over the more than 50-year history of the development of this type of universal missiles, many modifications have been released. AMRAAM missiles are widely used in air defense and in service with NATO fighters.

In general, NASAMS complexes are very variable in their configuration. For example, in addition to the main chassis of the Scania P113 launcher, there are many options for its placement – trailed, self-propelled, tracked. Perhaps an individual combination of complexes from the necessary ones in specific conditions

Deliveries of NASAMS to Ukraine

Soviet S-300 systems have less ability to detect and eliminate targets, and also experience an acute shortage of missiles in Ukraine. The market for these munitions is extremely limited (only Russia and its allies have a lot of them). The delivery of effective NASAMS air defense systems would unload the use of the S-300 and would allow these systems to be completely written off in the future. In addition, Ukraine also needs modern air defense artillery and tactical equipment for the needs of the front. 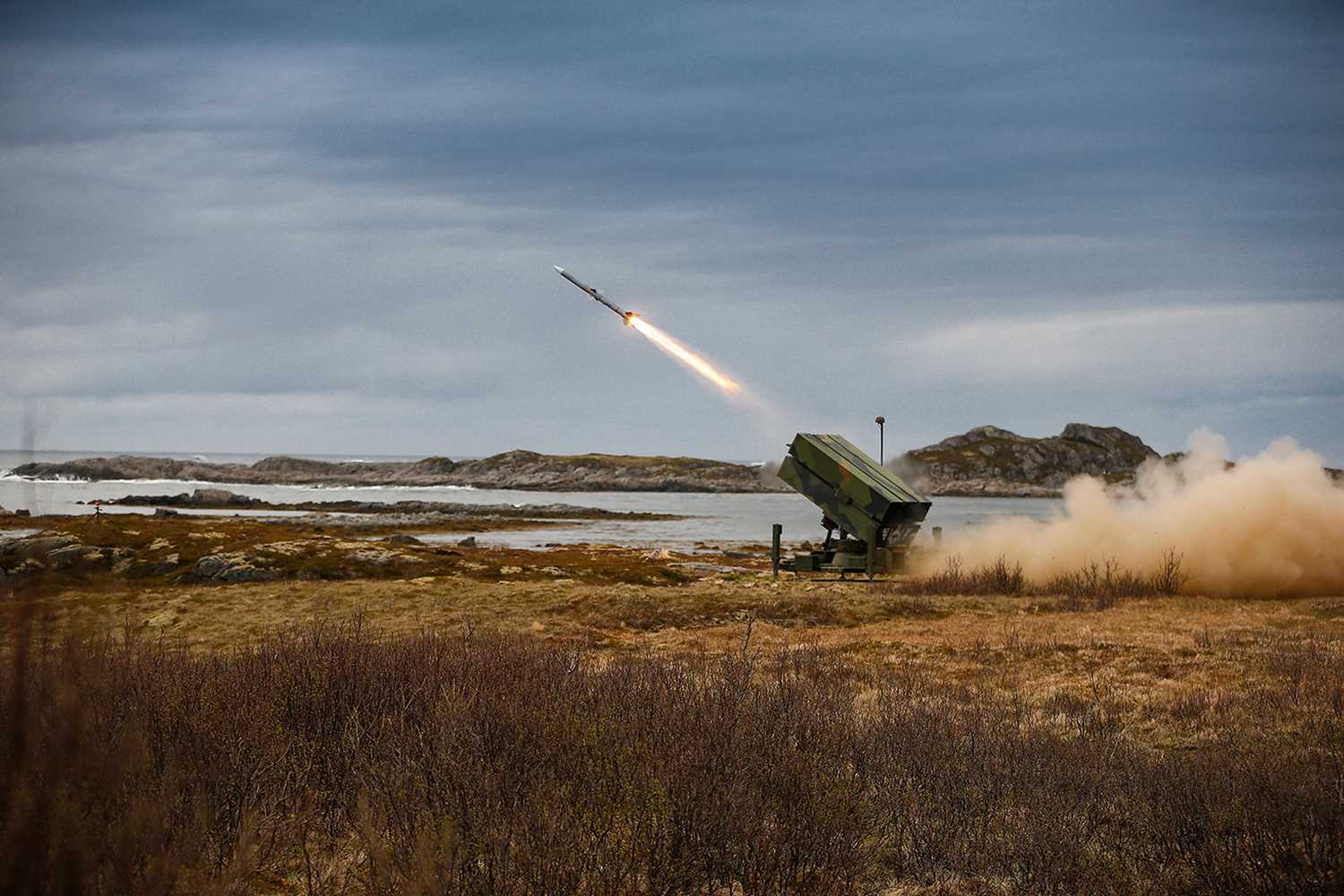 The idea of ​​NASAMS deliveries to Ukraine will be based on the September statement by the United States that two complexes will be transferred to our country within the next 60 days and information about the transfer of another 6 complexes. Conventionally, 3-4 complexes can cover one of the directions of the front. With 8 batteries in service, Ukraine will become one of the largest owners in the world.

Ukrainian air defense was one of the main factors that gave us the opportunity to survive in the early days of a full-scale invasion and defend effectively. She managed to prevent Russian dominance in the air, as well as to shoot down a significant part of the missiles during all 7 months. The build-up and modernization of air defense and missile defense is the most important strategic task, which has not yet been sufficiently implemented. 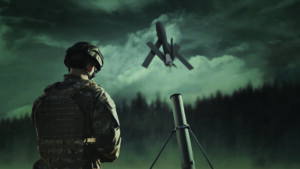 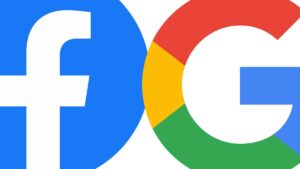