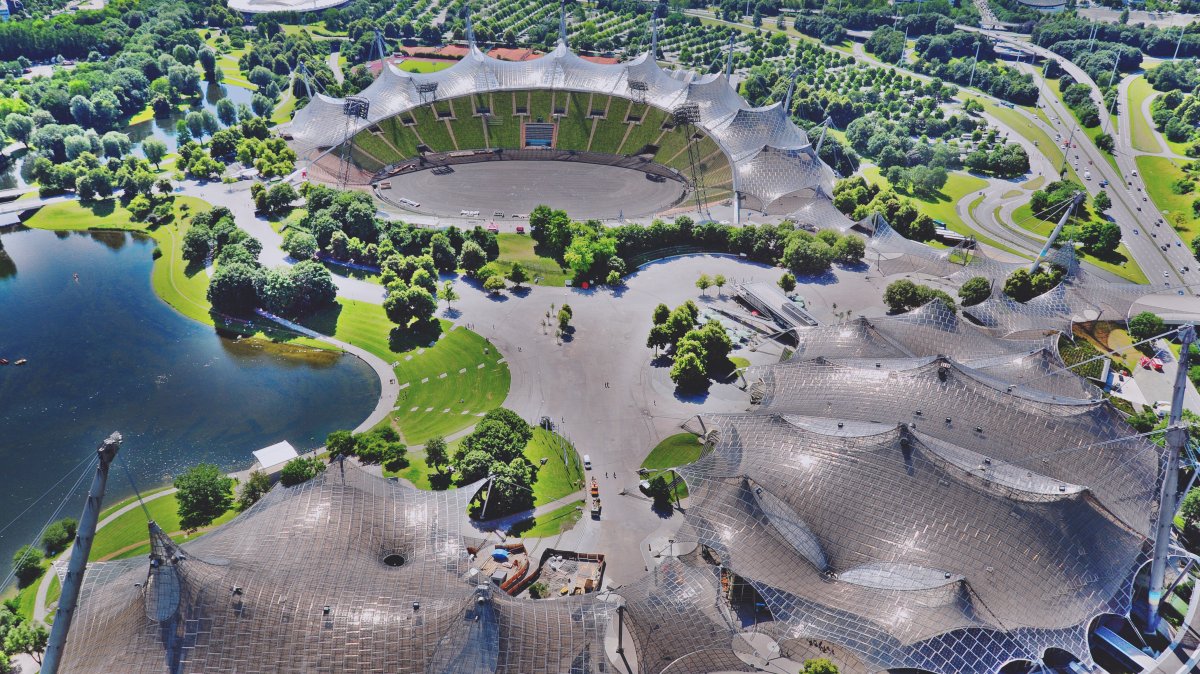 50 years ago, preparations for the Summer Olympics were in full swing. Munich was awarded the contract for a concept that was developed in the record time of just 60 days. In addition to the idea of ​​the cheerful games and the “Olympics of short distances”, it played an important role that both German states were able to provide their own Olympic teams for the first time.

What is missing: In the fast-paced world of technology, there is often time to re-sort all the news and background information. At the weekend we want to take it, follow the side paths away from the current, try different perspectives and make nuances audible.

Then there was Siemens, the company that provided almost all of the technology for the summer games. Everything came from Siemens, from site electricity in the Olympic Park and the floodlights in the Olympic Stadium to the medical equipment in the diagnostics center and the subway that led to the Olympic Park.

The highlight was the two computer systems that were installed, a competition system with direct data entry in all competitions, which also controlled the scoreboards. There was also an information system with 72 dialogue stations that had information about all participants and all Olympic and world records at hand. This credit agency was operated by 300 hostesses and comprised an unimaginable 500 MB.

A festival of superlatives

The 1972 Summer Olympics were a celebration of superlatives right from the start. It began with the design of the Olympic Stadium, the multi-purpose hall and the swimming pool by the architects Behnisch und Partner with the famous roofs, inspired by Otto Frei’s German pavilion at the 1967 World’s Fair in Montreal. According to legend, a lady’s stocking was used to visualize the roof in the model.

The superlatives continued in the Olympic Park designed by Günther Grzimek. Even better known was the graphic design of the entire appearance of the games by Otl Aicher. As the “designer” for the games, he banned the colors red, black, brown and violet and opted for light blue, yellow, green and orange. “It is less important to explain that there is another Germany than to show it. The world expects a correction towards Berlin because it has largely succumbed to his influence,” wrote Aicher, who works in the environment of the The Scholl siblings had experienced the terror of the National Socialists.

The most obvious departure from the fascist games in 1936 was probably the mascot of the games, the OlympiaWaldi, designed by Aicher and Elena Winschemann. It should be noted that the lawyers of the International Olympic Committee (IOC) still intervene when the original Waldi is used without license fees. A Waldi recently had to be redesigned because the IOC claimed the rights to the color concept.

SOS – that’s what the “special team for the Olympic Games” was called under the direction of Martin F. Wolters, which was responsible for the planning and implementation of the computer technology. With the construction of the Olympic Stadium, the data center was also created, in which the competition computer system developed by Erwin Haslinger was housed. It consisted of three computers of the 4004 system (three so-called 4004/45), whereby one computer was responsible for the dialog traffic and the data output, the other for the processing and evaluation of the entered data. To be on the safe side, the third computer ran in stand-by mode.

The computer for the data output in turn communicated with a Siemens process computer 301, which was upstairs in the stadium control room and controlled the two scoreboards in the stadium. The main panel’s “display pixels” consisted of 25,000 light bulbs. The data from 30 sports facilities and 195 disciplines was entered and output via 203 data terminals, mostly teletypewriters. As an absolute novelty at the Olympic Games, the measured values ​​were fed directly into the competition system via process computers in the indoor swimming pool and on the kayak white water course in Augsburg using Longines sensors. 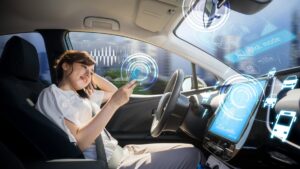 Previous post “Cariad”: VW with problems with the car software – and criticism of the China location 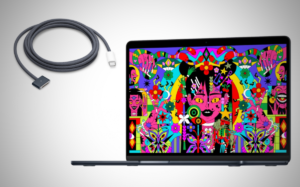