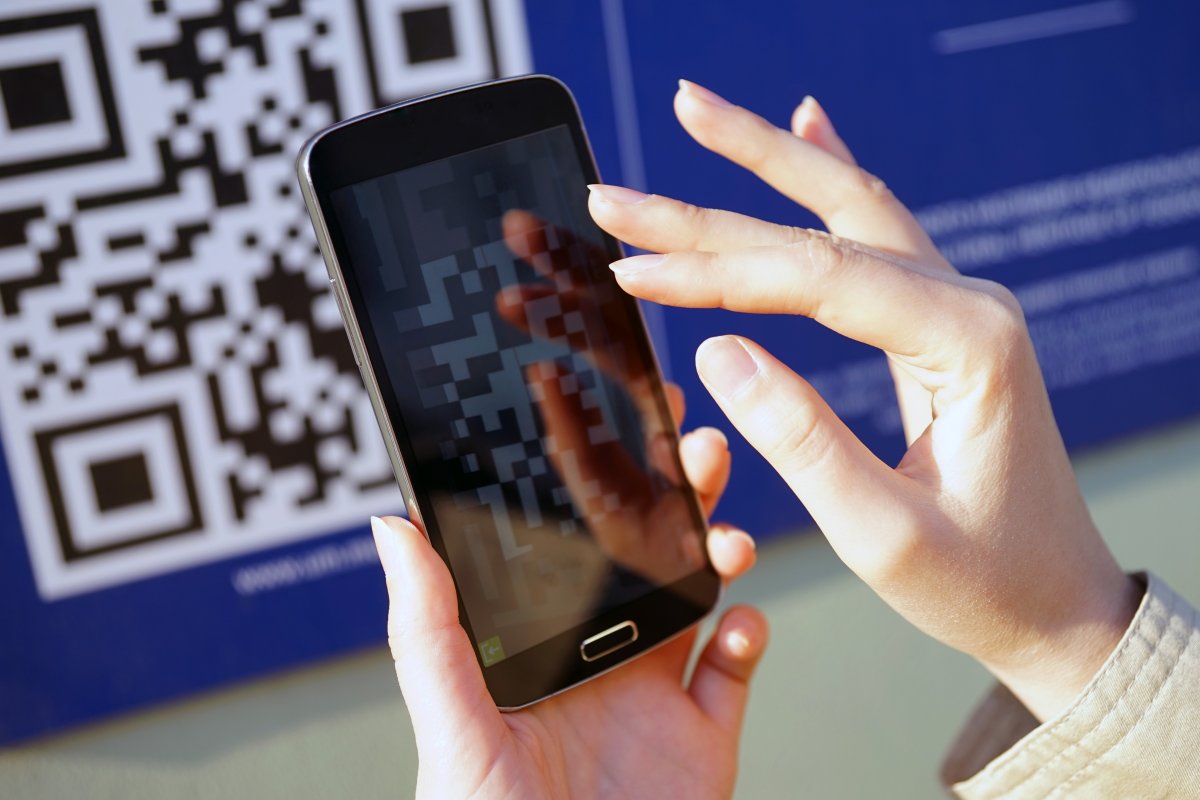 In the meantime, 30,000 e-prescriptions have been redeemed and billed by the health insurance companies. In mid-February there were still 1,500 redeemed e-prescriptions and in mid-March 4,400, as can be seen from the dashboard of Gematik GmbH, which is responsible for digitization in the healthcare sector. After some delays and the halt to the planned introduction in January, Gematik has now achieved a goal it set itself for the summer – an important milestone for the introduction of the e-prescription.

However, most e-prescriptions are likely to have been redeemed exclusively via a QR code and not via the Gematik e-prescription app. This is the result of reports from the specialist portal Apotheke Adhoc. “By the end of July, the 30,000 e-prescriptions submitted so far are expected to be accounted for. […] In the future, further services related to medicines and the digital redemption procedure will be added to make going to the doctor and pharmacy even easier,” says Dr. Markus Leyck Dieken, Managing Director of Gematik.

From September 1, 2022, all pharmacies throughout Germany should be able to accept electronic prescriptions. An initially voluntary test phase is also starting in Schleswig-Holstein and Westphalia-Lippe. This will be followed by other regions in which practices and hospitals can issue the e-prescription. The shareholders of Gematik had “unanimously agreed” on this on May 31st. 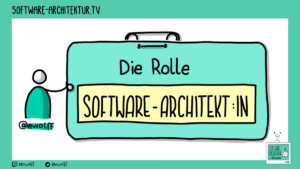