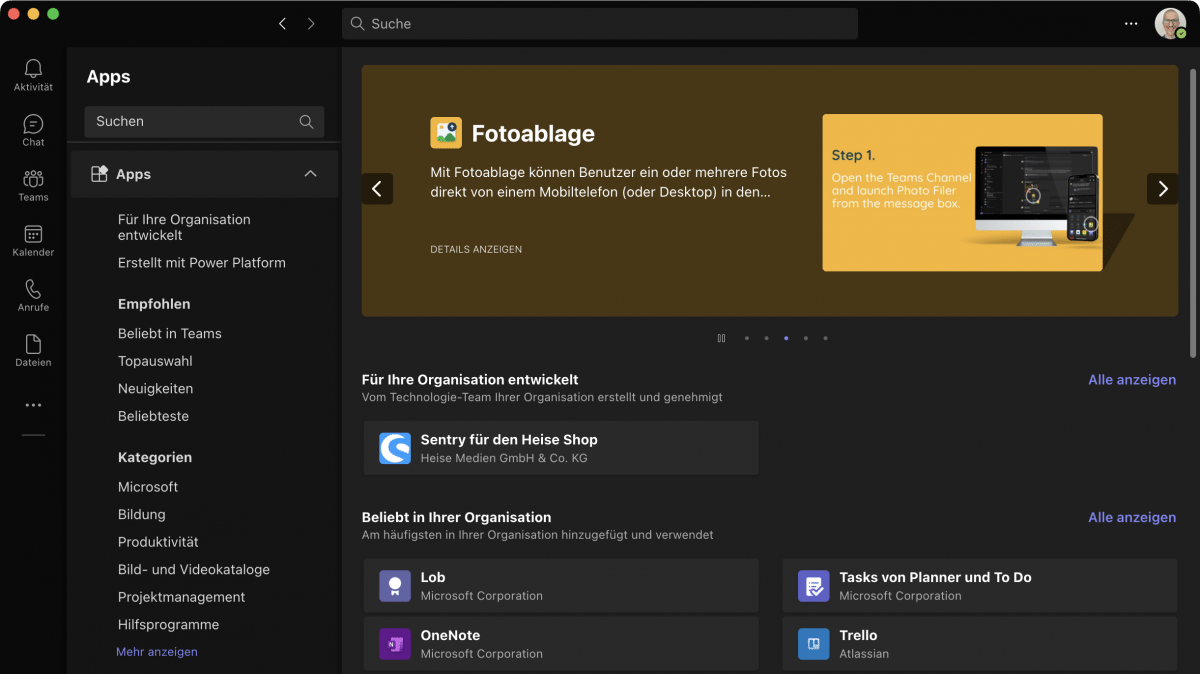 Microsoft has announced a date for a native version of Teams for Macs with an Apple chip for the first time: From September 2022, the macOS client for team communication will be available for general public download as a universal app, as the manufacturer now does in the Microsoft -365 roadmap recorded. The upcoming version of Teams is then designed for Macs with Apple’s M1 and M2 chips as well as for Intel Macs. Further details have not yet been given.

In recent months, users of Macs with an Apple chip have been increasingly impatient and annoyed about the still missing native version of Teams in the Microsoft forum. In contrast to Office for Mac, which has been available as a universal app since the end of 2020, Teams is still waiting for an adjustment almost two years after the first Macs with an Apple chip went on sale. However, Microsoft Excel has only been completely designed for Macs with an M chip since the beginning of 2022.

Teams also runs on ARM Macs thanks to Rosetta, but is considered to be particularly slow, memory-hungry and error-prone there. It remains to be seen whether the native version eliminates all of these problems in one fell swoop and is significantly more powerful. Early pre-release versions of teams, which Microsoft has been making available as a direct download since spring 2022, at least start faster on Macs with Apple Silicon and react faster to inputs, but still have serious bugs in some cases. Microsoft has not yet given any technical reasons for the apparently difficult adaptation of teams for Apple Silicon. Teams have been around for Windows on ARM since 2020. 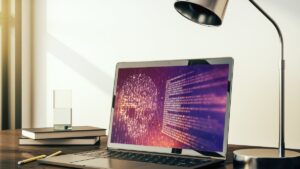