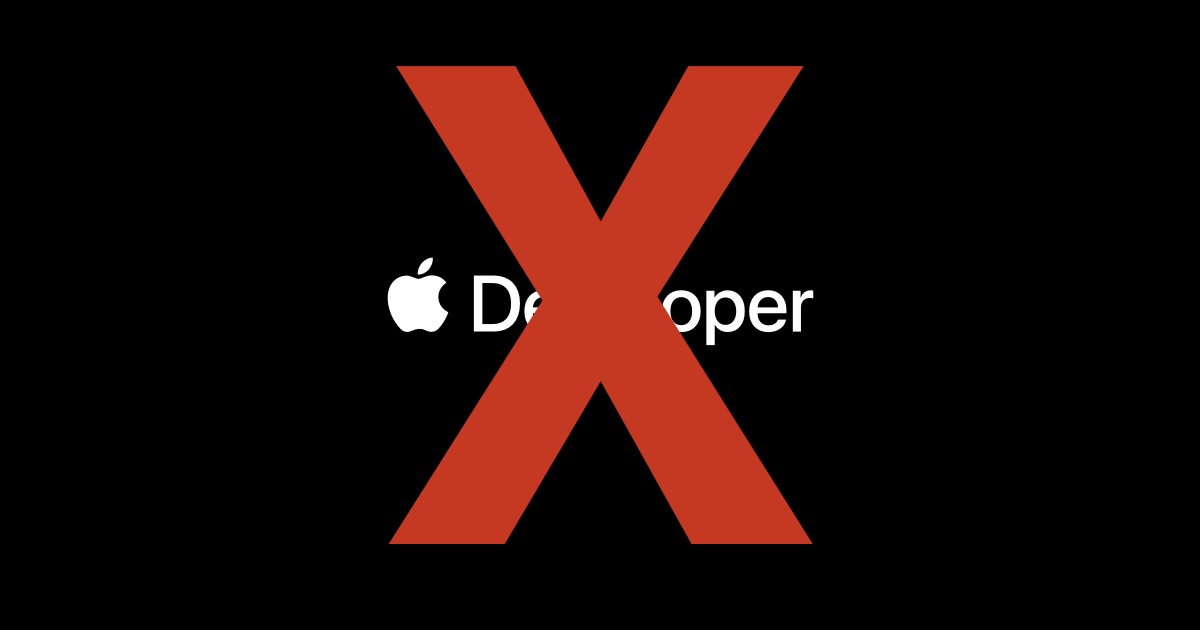 Developers of apps for Apple systems can currently only work to a limited extent. Central services of the iPhone group, which are aimed at developers, are currently offline or can only be reached at times. The downtime has existed since the early hours of the morning Central European Time.

As a look at the system status website for the Apple Developer section shows, at least five central services are affected. These are App Store Connect, Apple’s central administration point for the App Store with a total of three services, and the beta test service Testflight. Furthermore, the entire Xcode Cloud, Apple’s newly launched service for Continues Integration (CI) and Continues Delivery (CD), cannot be reached.

With App Store Connect, the central website is down, as is the processing of apps (processing) – a necessary step before they end up in the app review. Worse still: even the upload of binaries is disrupted. Apple is currently not providing any information on when the problems will be fixed and why they occur. It just says succinctly that users have “a problem with these services”. “We’re working on it, [es] fix it.” In most cases, the services are completely unavailable, accessible but very slow to respond.

Affected developers report on Twitter that they currently have to take a break. “I was about to upload my first app to App Store Connect and now it’s down,” writes one new SwiftUI programmer. Other developers are annoyed because they can’t push fresh builds.

However, developer downtime doesn’t seem to be the only problem that Apple’s cloud landscape currently has. Regular services such as iCloud Drive, iCloud Mail and the photo services were also less accessible or not available at all. However, according to the company, this problem, which lasted around three hours, has now been resolved this morning – although Apple is notorious for not keeping its system status information really up to date. 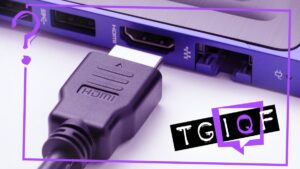