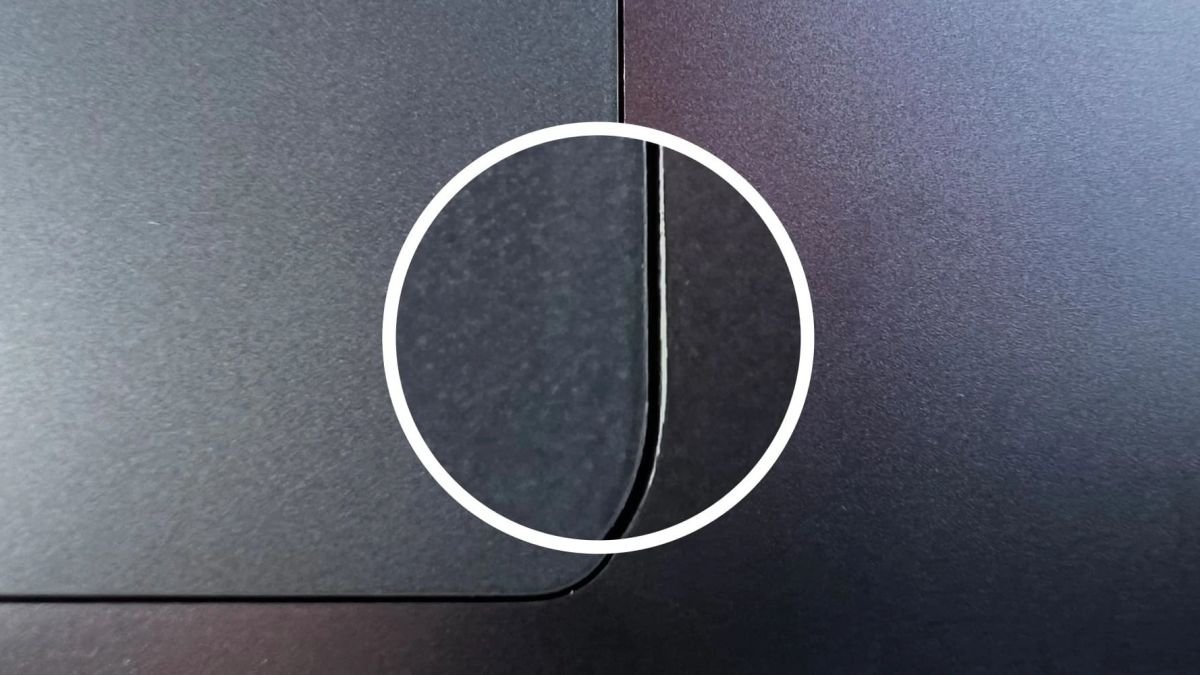 “Scratchgate” or actually no problem? In connection with a new, dark color for the newly launched MacBook Air M2, opinions are divided on social media. The discussion is based on reports that the “Midnight” finish appears to be prone to chipping in certain areas of the case.

The Midnight hue is the darkest look Apple has offered for a MacBook in years. It has already been reported that it is a magnet for fingerprints – even more so than the previously darkest tone “Space Gray”. In addition, it should be relatively easy to get scratches, which then reveal the raw aluminum tone of the case, according to 9to5Mac and various well-known YouTubers such as MKBHD.

Such problems can therefore occur particularly frequently in the area of ​​the two USB-C sockets, but also on the edge of the housing and trackpad. This is quite logical with the USB-C sockets, as harder metal usually meets soft aluminum if you don’t hit the socket correctly when plugging in a cable. On the other hand, it remains unclear how color chipping can occur on the case and trackpad edges – it would have to be checked how heavily both areas were stressed.

Apple has known about “scratchgate” problems for years. There were corresponding cases with the Apple Watch, but also with the MacBook Pro in the color “Space Gray”. A similar picture emerged here as with “Midnight”, although it is even more visible there because the color differs even more from the raw aluminum. It remains unclear whether Apple could do something about the coloring of the case.

What is clear, however, is that users have high expectations of Apple. The MacBook Air M2 costs at least 1500 euros – you can expect quite a lot. So far, Apple has not commented on the problem descriptions. If you find the scratches problematic, you should turn on Apple’s service – or make use of its 14-day right of return for online purchases. 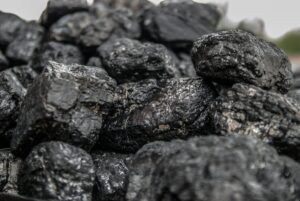 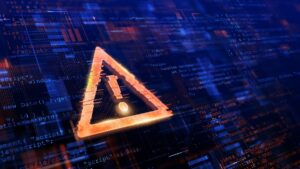