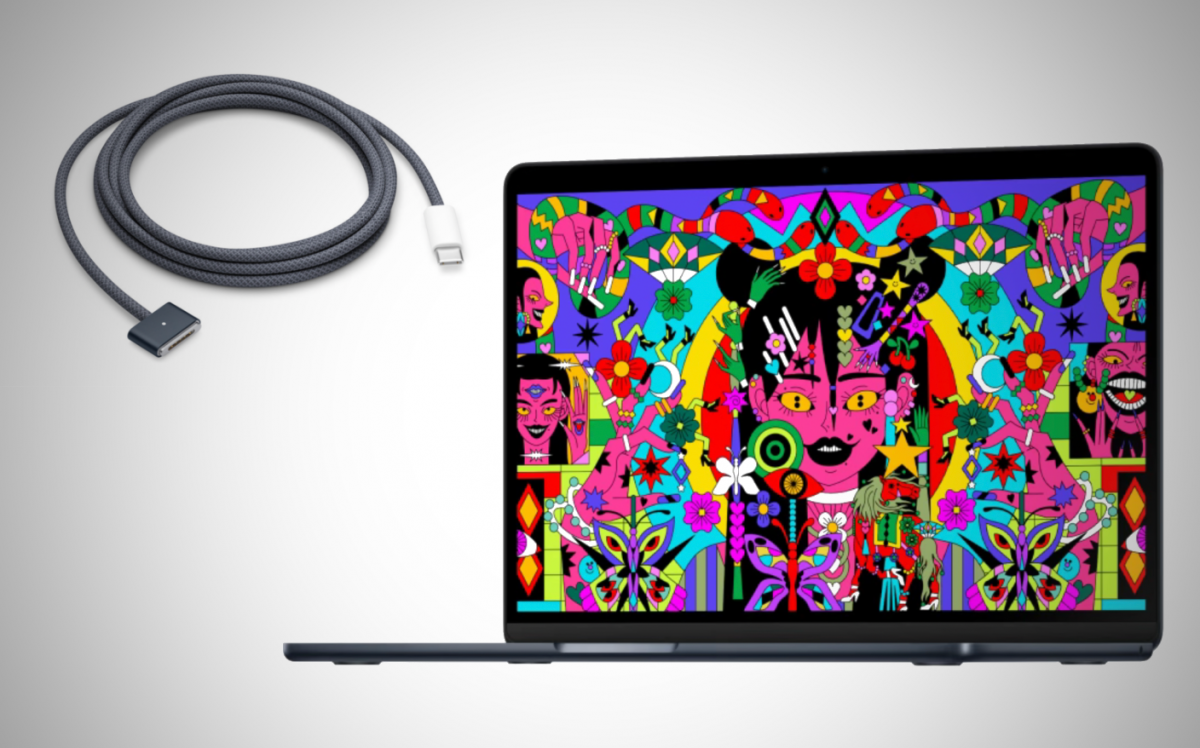 The latest incarnation of the MacBook Air seems to be developing into a hit – at least a look at the current availability indicates that. Shortly after pre-orders began last Friday, the devices in the new – and probably particularly popular – “midnight” color were no longer available for the official start of sales next Friday (July 15). The delivery times here are currently leveling off between August 2nd and 9th.

After all, the delivery times are not worse if you choose a more expensive version of the MacBook Air M2 instead of the two standard versions at 1500 and 1850 euros – for example the 3000 euro top version with 24 GB of shared main memory and a 2 TB SSD. However, it can be assumed that availability will worsen at the start of the week. The machines are currently still available directly on July 15 (as of Monday morning) if you choose the standard variants in the old “Space Gray” color – confusingly, however, only when ordering by post, picking them up in an Apple store is not (or no longer) possible .

At the same time, Apple has released special accessories for the new MacBook Air M2 in its online store. This is a two meter long MagSafe 3 to USB-C cable that is the same color as the respective MacBook Air M2. So there is “Space Grau”, silver, “Midnight” and the gold tone “Polarstern”, the price is a tight 55 euros, delivery begins on July 18th. It’s relatively unusual for Apple to offer the entire color spectrum for direct purchase. For example, keyboards, trackpads and mice in the various bright colors of the iMac M1 are still not available individually.

Official tests of the MacBook Air M2 by the press are not yet approved by Apple due to a blocking period. Their publication can be expected in the coming days. Nevertheless, a first benchmark result of the new machine has now leaked out. Geekbench shows that the M2 here runs about as fast as the 13-inch MacBook Pro M2. The single-core score is 1899 and the multi-core score is 8965.

However, real-world tests will have to show how strong the fan that is missing in the MacBook Air M2 can cause difficulties with heavy workloads. Fascinatingly, the device is currently already faster than the Mac Pro in its standard version, which costs at least 6500 euros as an Intel Xeon-based tower. It is still unclear how fast the NAND module built into the MacBook Air M2 is in the basic version – there were noticeable slowdowns in the MacBook Pro M2 with 13 inches because Apple only installs a single module. 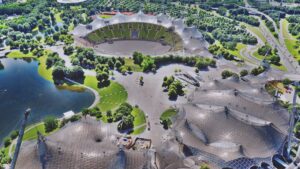