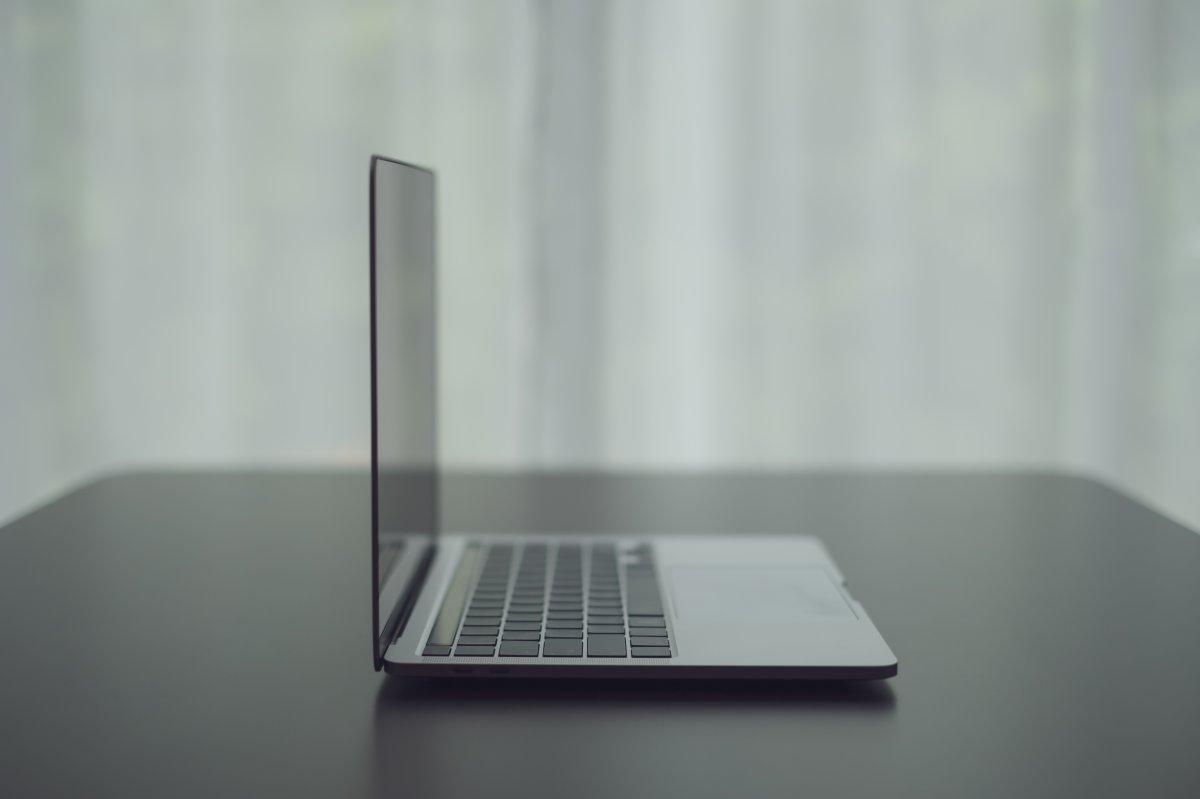 How was Apple’s Mac business last quarter? You’ll have to wait until the end of the month for Apple to present its numbers to find out. Because two market researchers who are usually considered reliable are completely at odds in their estimates this time about how business with the computers from Cupertino was going.

While IDC expects big losses for Apple in the second quarter of 2022 compared to the same quarter of the previous year – allegedly by 22 percent to only 4.8 million Macs sold in a very negative overall market – the Gartner competition sees it very differently. These market researchers expect that Apple could even make a whopping sales increase: by 9.3 percent to 6.36 million machines. However, both Gartner and IDC see the lousy market environment. The latter analysts believe in a year-on-year decrease of 15.3 percent to 71.3 million PCs sold and Gartner sees a decrease of 12.6 percent to just 72 million units. The reason is the economic crises triggered by the Ukraine war, including inflation.

Apple itself had already warned that due to the current situation, fewer units would be delivered than actually demanded. The group is suffering both from the ongoing supply crisis for chips and from the aftermath of the massive corona lockdown measures in some Chinese regions, which are still not over everywhere.

Both IDC and Gartner do not base their calculations on real sales figures, instead reading market indices, conducting surveys and supplementing estimates. Apple itself hasn’t mentioned the number of units sold for years, instead only total sales are communicated. From these, however, it is possible to see how business was doing – at least roughly and not broken down into models, although Apple can sometimes be a bit more talkative to analysts here. The next quarterly figures at the end of July will be correspondingly exciting.

Apple had recently held up well against the market trend in the PC business after an end to the boom in demand as part of the Corona crisis was in sight. The company recently started a product offensive again with the MacBook Pro M2 and the MacBook Air M2 as well as the Mac Studio. The problem: The devices were initially difficult to get hold of, and the delivery times for the certainly particularly popular MacBook Air M2 have already slipped back. 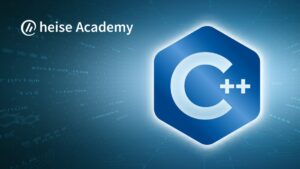