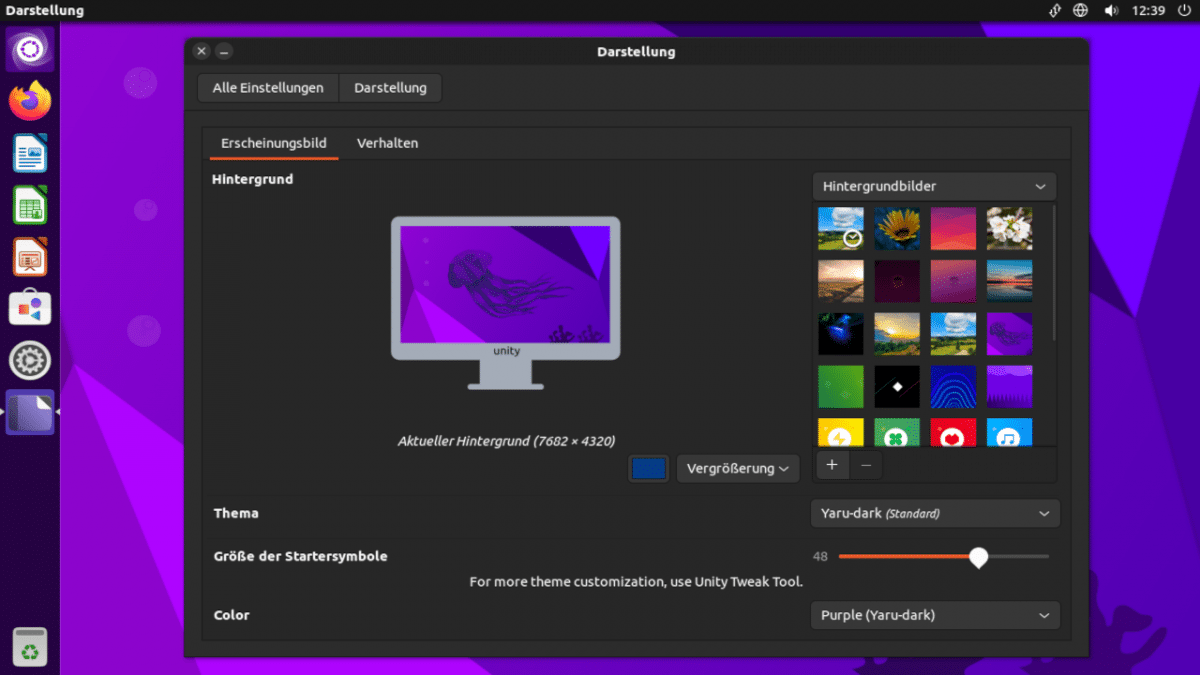 Six years after the last update, a new release of the Linux desktop environment Unity is now available. However, there have not yet been any major changes in version 7.6.

The biggest visible change concerns the dash on the left edge of the screen, which now has a smoother and more contemporary look. In addition, the Unity developers have modernized the associated context menus and tooltips. On top of that, the Dash works a little faster. The rest of the desktop has also received a subtle facelift. The result looks a bit “flatter” than in the previous versions.

Other changes concern the control panel. An accent color can be set there for the first time, in which Unity paints all highlighted or important elements. The Unity team has also exchanged the available themes. By default, only Yaru is available in a light and a dark version.

Thanks to corresponding work under the hood, Unity 7.6 is more economical with the main memory. According to the developers, the desktop environment requires just 700 to 800 MB. The source code of the Unity Shell now resides in a GitLab repository and can be compiled under the current Ubuntu 22.04 LTS. Finally, there were a few minor bug fixes. Among other things, the Dash’s recycle bin icon now accesses the Nemo file manager in the background. The previous version still clamped Nautilus from Gnome.

With Ubuntu Unity, the Unity team provides its own Linux distribution that is based on Ubuntu 22.04 LTS and already comes with the desktop environment. However, Unity 7.6 is only available after a system update (e.g. via sudo apt update && sudo apt upgrade in the terminal). The official Ubuntu 22.04 LTS repositories currently only contain the older Unity version 7.5.1. If you want to use the current version there, you have to integrate an external repository with several command line commands. However, the result is unstable, which is why it is preferable to use Ubuntu Unity. According to project manager Rudra Saraswat, ports to Fedora and Arch Linux are to follow.

Canonical originally developed the Unity desktop environment for its own distribution, but abandoned it in 2017 and replaced it with Gnome. The community quickly grabbed the source code and has been maintaining it ever since. In recent years, however, the team had essentially only fixed bugs. Unity 7.6 is therefore the first major stable version of the community project. In the future, however, regular updates will appear. At the same time, work is being done on UnityX, which will eventually replace Unity 7. 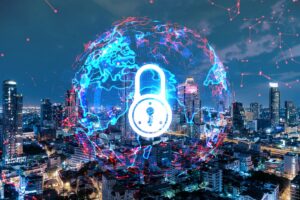