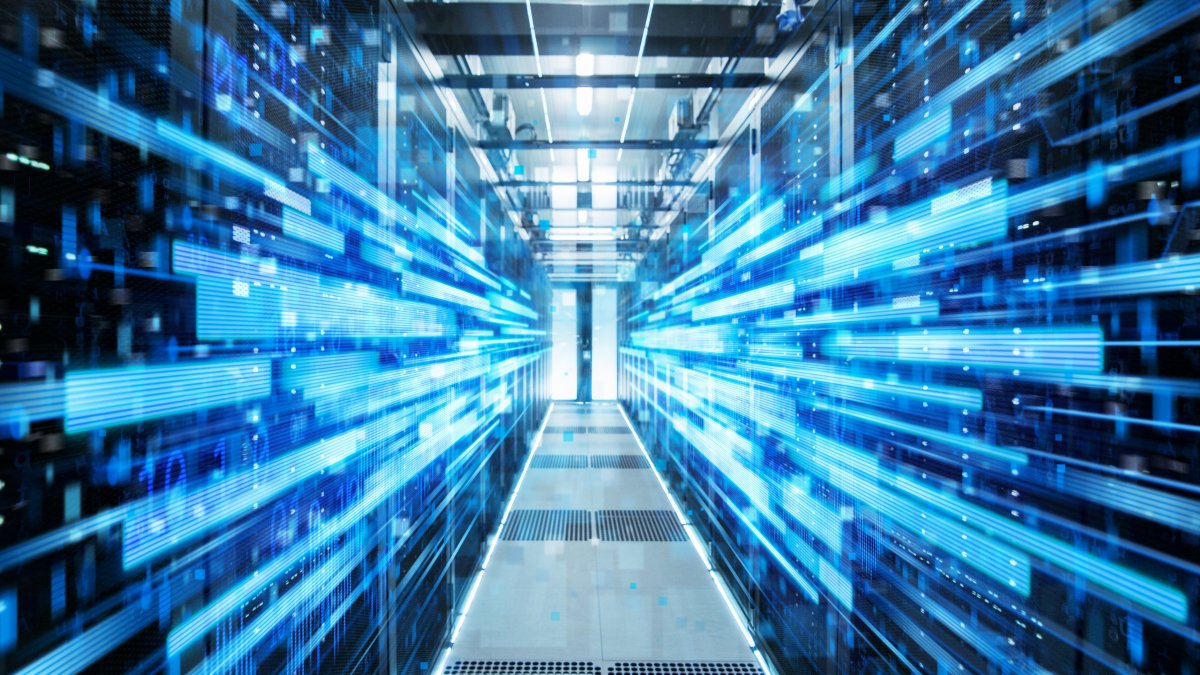 VMware Tanzu RabbitMQ for Kubernetes has released version 1.3. The cloud-native messaging and streaming service is based, among other things, on the open source message broker RabbitMQ. The current version includes RabbitMQ 3.10 as well as updates for three operators and can now handle Kubernetes 1.23, among other things.

In addition, the operator now uses RabbitMQ 3.10.2 by default, versions from 3.8.8 are required. Tanzu RabbitMQ 1.3 contains the current version 3.10 of RabbitMQ, which among other things introduced new functions for quorum queues in the course of performance improvements.

The VMware Tanzu Standby Replication Operator is responsible for the warm standby replication, which is unique to the Tanzu distribution of RabbitMQ, but not the open source variant. In the new release, the operator reaches version 0.6.2, adding support for non-operator managed RabbitMQ. This means that RabbitMQ instances that are not managed by the Kubernetes Cluster Operator can also use warm standby replication.

The VMware Tanzu Messaging Topology Operator has also received an update and is now available in version 1.6.0. In it he also adds support for non-operator managed RabbitMQ. This operator is for managing RabbitMQ messaging topology objects using the Kubernetes declarative API.

All further information on VMware Tanzu RabbitMQ for Kubernetes 1.3 can be found in the VMware blog and in the release notes. 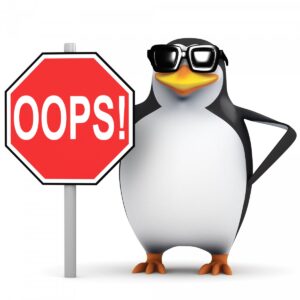 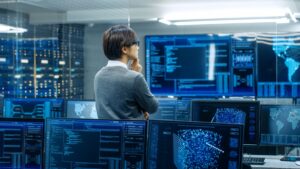